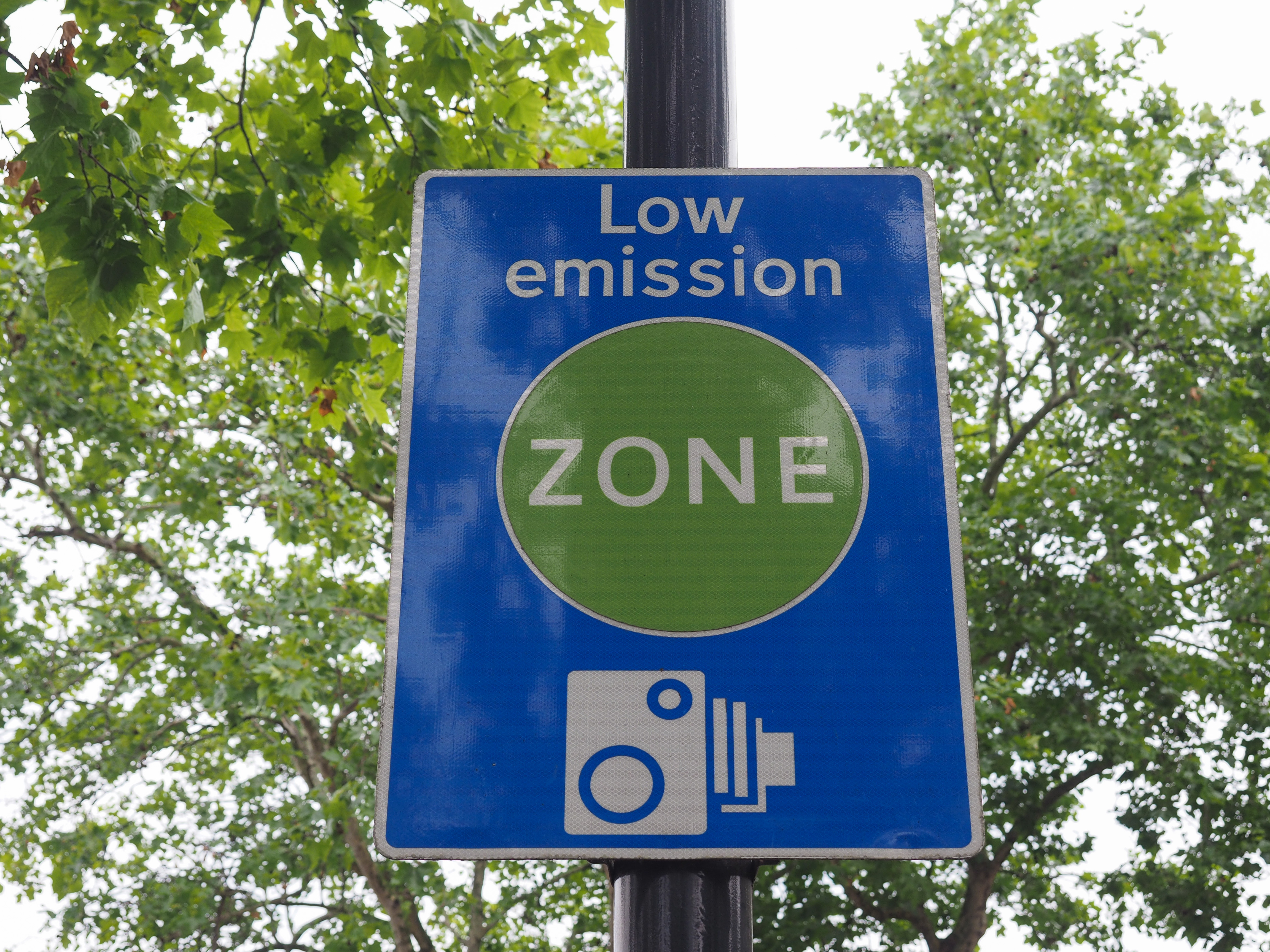 On 1 January 2021, the Greater Lyon metropolitan area in France introduced tighter restrictions for its Low Emission Zone (LEZ). The LEZ, which first came into force a year ago on 1 January 2020, covers the entire municipality. It currently affects only heavy goods vehicles (HGVs) and vans that do not meet the specified emission limit values.

2020 saw the introduction of permanent and temporary LEZs – as well as weather dependent air protection zones (ZPAs) – in many regions and cities throughout France. These schemes are being introduced in response to persistently high levels of air pollution with the aim of improving local air quality, and thus the health of residents.

Since July 2017, drivers in France must have a valid air quality certificate (Crit’Air) sticker on their vehicles in order to drive through environmental zones. There are 6 colours of Crit’Air sticker with each corresponding to a Euro emissions standard, from 1/I to 6/VI.

HGVs and vans will now require a Crit’Air sticker 1 or 2 in order to drive within Lyon. Eligible vehicles include:

Typically, this corresponds to the Euro VI emissions standard for HGVs, and either the Euro 5 or 6 standard for vans. If vehicles are non-compliant, daily fines of €135 for HGVs and €68 for vans will apply.

Additionally, the LEZ could soon be expanded to apply to private vehicles, as the Métropole de Lyon has announced its intention to have no diesel engines in the city centre in 5 years. A vote is expected later this year regarding a possible geographical extension to further municipalities, as well as the inclusion of private vehicles.

Further information can be found on the following websites: