Graz will benefit from €100 million of investment in cycling 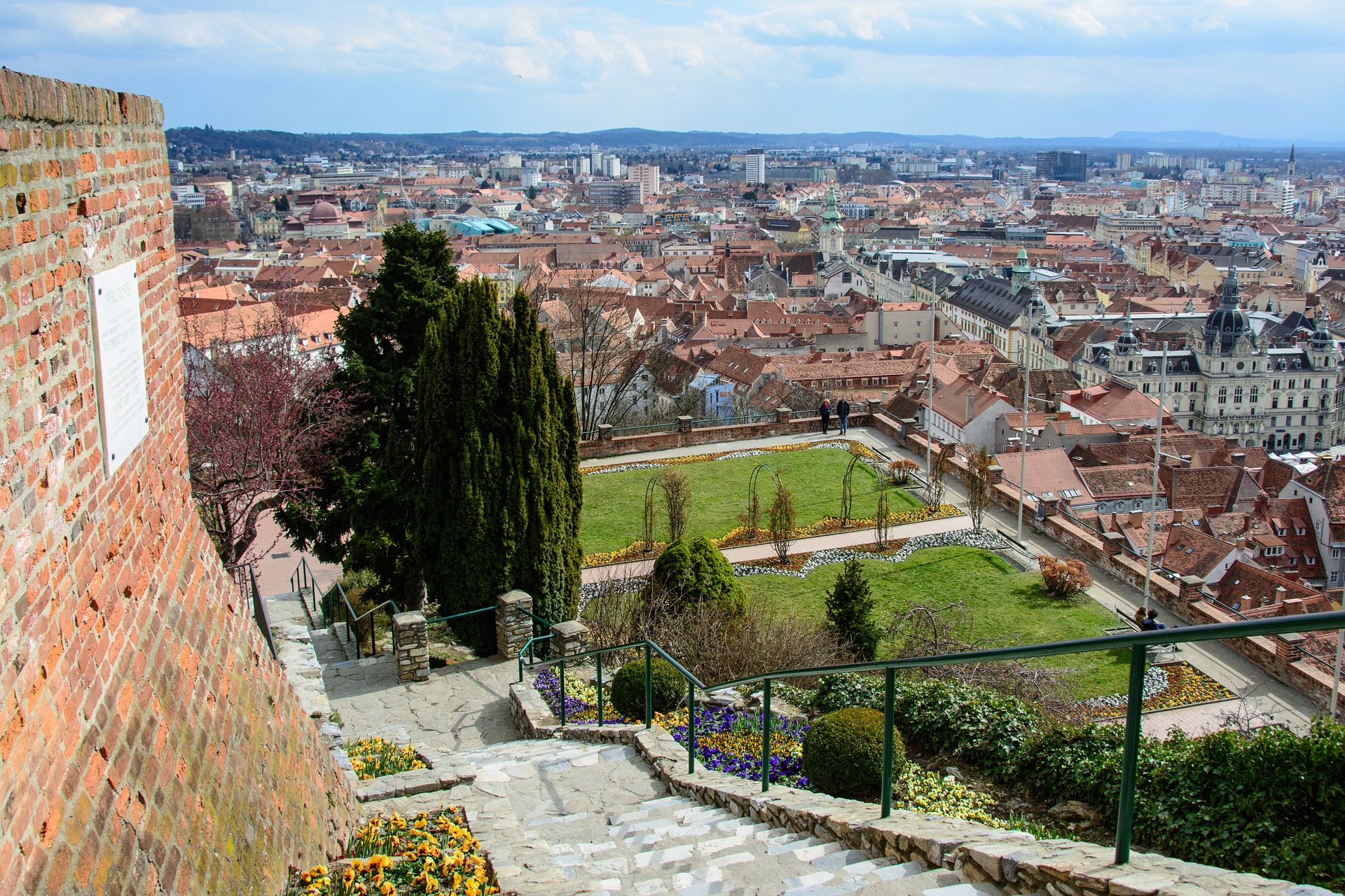 Towards the end of October, the City of Graz and the Province of Styria (in which the Austrian city is located) presented their 10-year plan for cycling development. Jointly, the two authorities will invest €100 million on a range of measures to improve conditions for cyclists in the greater Graz area.

The measures that are planned include the construction of cycling highways to connect Graz to the surrounding municipalities, as well as cycle highways in the city itself where there is the potential for a large number of cyclists. In addition, investment will go into cycle garages and other cycle parking options, lighting and the wider cycling network. The plans also include a bicycle sharing system for Graz, as well as the provision of loading infrastructure for e-bikes. In order to encourage people to cycle, the package of measures is completed by motivational and awareness raising campaigns.

The ambitious new plans for the development of cycling in Graz aim to double the modal share of cycling. The latest survey on modal choices in the city, which was undertaken in 2018, showed that there was a cycling share of 19.3%, which means that Graz aims to have a cycling modal share of almost 40% within the next 10 years.

Fortunately, the conditions in Graz are favourable for cycling. The city itself is generally flat, climate conditions are cycling-friendly and the potential for modal shift to cycling is high. Currently, around 40% of all trips in Graz are shorter than 5 km, which is a distance that is easy to cycle. Furthermore, 60% of all trips are shorter than 10 km, which is still a good distance to cover for e-bikes and for experienced cyclists. Consequently, the objective of a 40% cycling modal share does not look unrealistic, particularly given the budget to be invested. As the Mayor of Graz, Mr Nagl, stresses, the sum of €100 million over 10 years equals €33 per inhabitant per year - no other city in Europe would invest that much per inhabitant.

In response to questions from the media about how Graz will deliver the scale of the work needed to deliver the plan, they were informed that the City of Graz will increase the number of staff in its cycling section to deliver its objectives.

Article first published by City of Graz on 22nd of October 2019.