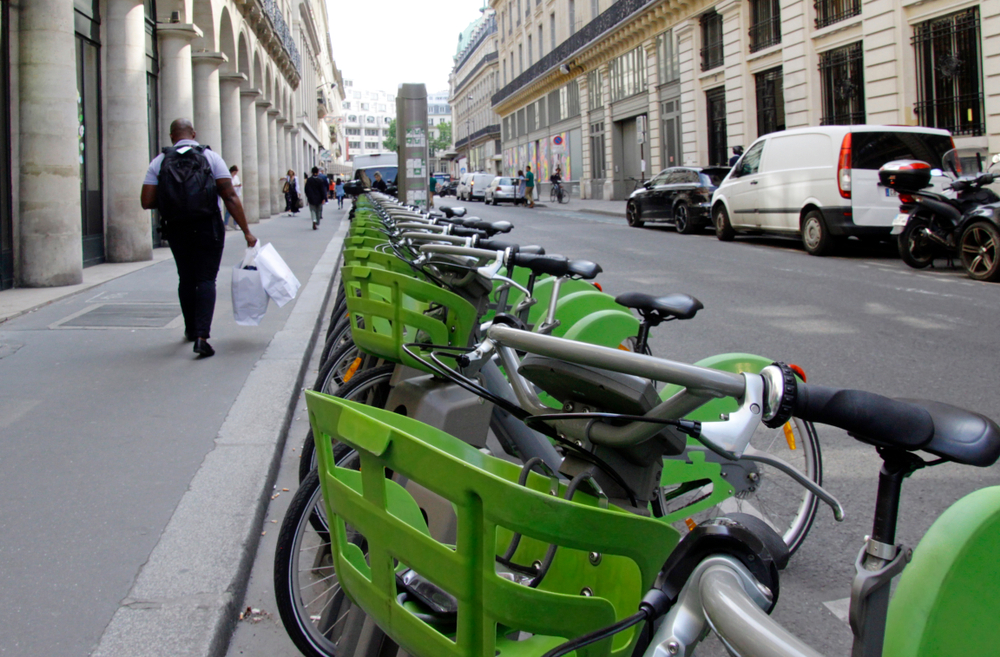 The President of the French region of Île-de-France, Ms Valérie Pécresse aims to triple the number of cycling trips daily by 2021. "Cycling represents only 1.6% of trips," she declared in a statement announcing the launch of a new service, called Véligo, the rental of long-duration electric bicycles. To achieve this objective, the one that also presides over Île-de-France Mobilités, the region's leading transport authority, has announced that it will vote on a €500 grant for the purchase of an electric bicycle.

This assistance would be unconditional in terms of resources. Each individual living in Île-de-France, regardless of his or her income, will be able to claim it from 20 February 2020, the date on which the scheme should be launched. It will amount to up to 50% of the purchase price of the new electric bicycle, but may not exceed €500 per bicycle, per applicant. This purchase premium will also be cumulative with existing municipal subsidies in other agglomerations. "These offers vary from city to city," explains Valérie Pécresse. For example, since the City of Paris already offers a maximum of €400 in aid, Parisians will only be able to benefit from €100 in addition to the region's share. On the other hand, residents of cities that do not offer subsidies will be able to benefit from the full premium.

This offer will last until the end of June 2020, i.e. for about four months, "or a little longer if the 12 million euro allocated to it is not yet empty at that time," the President of the Region told Le Parisien.

This type of financial assistance, already implemented by the Municipality of Paris, is proving to be a great success.

Image source: © Rainer_81 / shutterstock - no permission to re-use image(s) without a separate license from Shutterstock.