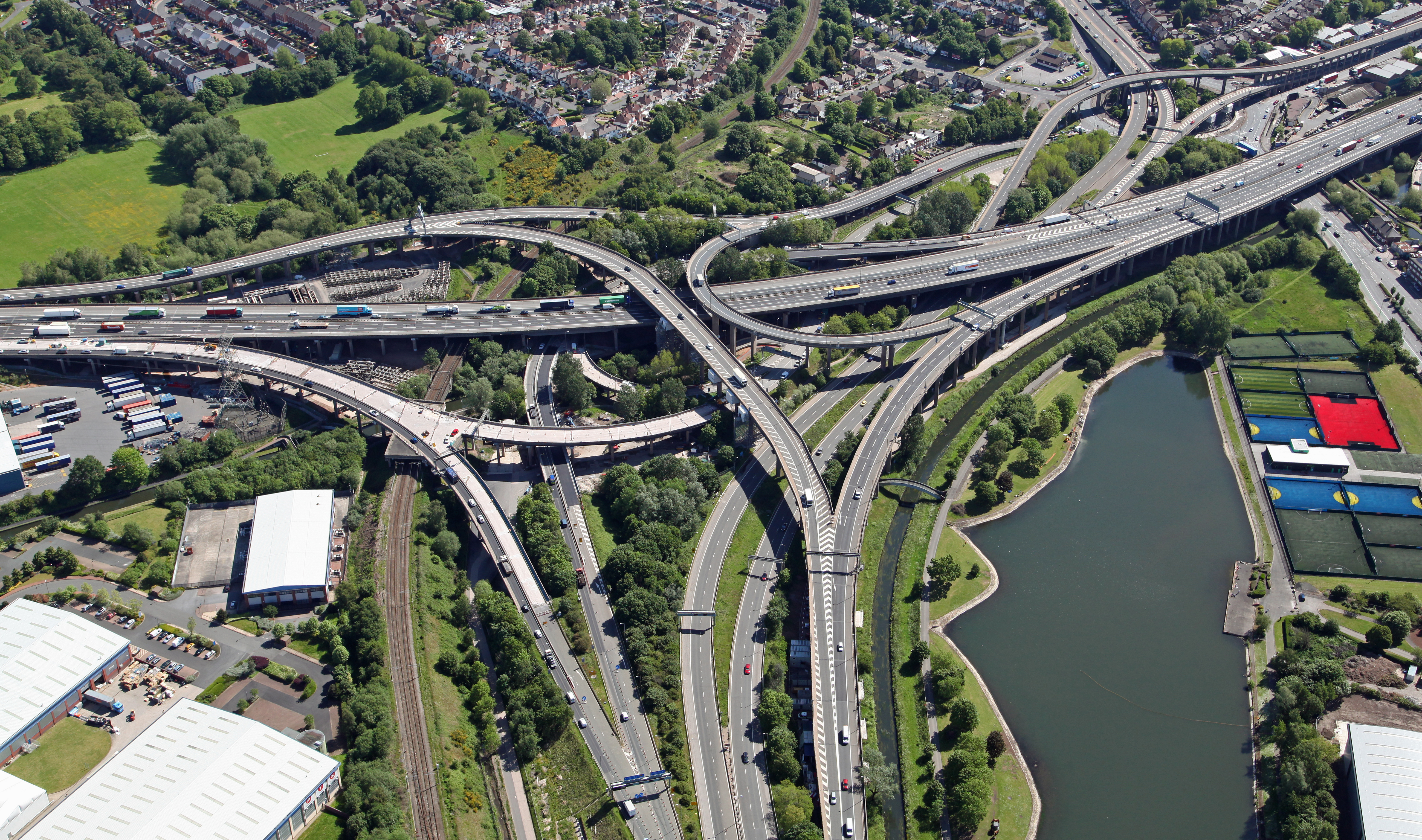 Eltis recently reported that the UK city of Birmingham plans to restrict vehicular access to the city centre in an effort to reduce air pollution and promote mode change. The Birmingham transport plan has been modelled on ideas that were first introduced in Ghent’s zone-centred traffic circulation plan of 2017. This small Belgian city proved that it was possible to make huge changes overnight.

Motor vehicles previously made up 55% of travel in Ghent, that number has now fallen to 27%. The few motorists left have also found that although their journeys are longer in distance, they actually take less time because they experience less congestion on their routes. Restaurants and retailers feared an immediate drop in business, but this did not happen. ‘Actually the economic situation has improved,’ said the deputy mayor of Ghent Filip Watteeuw, who pioneered the changes. He points put that there, ‘has been a 17% increase in restaurant and bar startups, and the number of empty shops has been arrested’. A year on from the traffic circulation plan Watteeuw was re-elected with an increased majority. In addition, implementation of the plan was cheap; Ghent’s plan cost £3.4 million and by comparison, building one mile of motorway would have set the city back by around £20-£30 million. ‘[A city’s] best car plan is a bike plan,’ Watteeuw said. ‘Providing more space for walking and cycling leads not only to more people walking and cycling, but it also makes space for people who really need to use their cars.’ An excess of short car journeys was discovered to contribute greatly to Ghent’s traffic congestion – something the planners had foreseen and included in their models. ‘We had people complaining that a drive of 300 metres became a car journey of two kilometres,” recalls Watteeuw. ‘We had to explain that we don’t want people to use a car for 300 metres: they should walk.’

The draft transport plan for Birmingham picks up on similarities with Ghent and the potential to accelerate mode change: 25% of car journeys in Birmingham are of one mile or less. New infrastructure is helping to raise bicycle use in the city which measured only 1% of all trips. Birmingham city council aim to raise this to 5% by 2023 and a successful circulation plan could well exceed those expectations. Ghent’s plan envisioned a cycling share of 35% by 2030, starting at 22% in 2016. In reality, they saw an impressive 60% rise in cycling, reaching their target 13 years earlier than expected.

Birmingham city council’s head of transport planning, Mel Jones, thinks car reduction is a necessity. ‘Growth in Birmingham’s population will result in 1.2 million additional daily trips across our highways network by 2031,’ she says. ‘Accommodating all these trips by private car is simply not sustainable...Road widening is off the table...It’s expensive, unpopular and doesn’t work. We need to look at ways of keeping the city moving in a sustainable and efficient way.’ Birmingham plans to pair vehicle access restrictions with the removal of many car parking spaces. The city will charge businesses £500 a year per car parking space and they are also building 12,800 new homes on former car parks.

The ‘allocation of road space will change away from single-occupancy private cars,’ the council states because the priority should be ‘moving people, not vehicles’. The council will implement restrictions on out-of-hours freight deliveries and impose blanket 20mph speed limits across the city’s local roads. Birmingham must ‘build a future in which the car will no longer be king’, says Waseem Zaffar, the city council cabinet member for transport and environment. ‘Cars are bad for the health of ourselves and our families, bad for our communities and bad for business as measured by the millions of pounds of lost productivity caused by congestion’. Watteeuw recommends that Birmingham’s councillors do not stagger these far-reaching changes. ‘In Ghent, we implemented the plan as a whole overnight. It was technically and politically the easiest way’ he says.

The Birmingham transport plan will be sent for consultation soon.