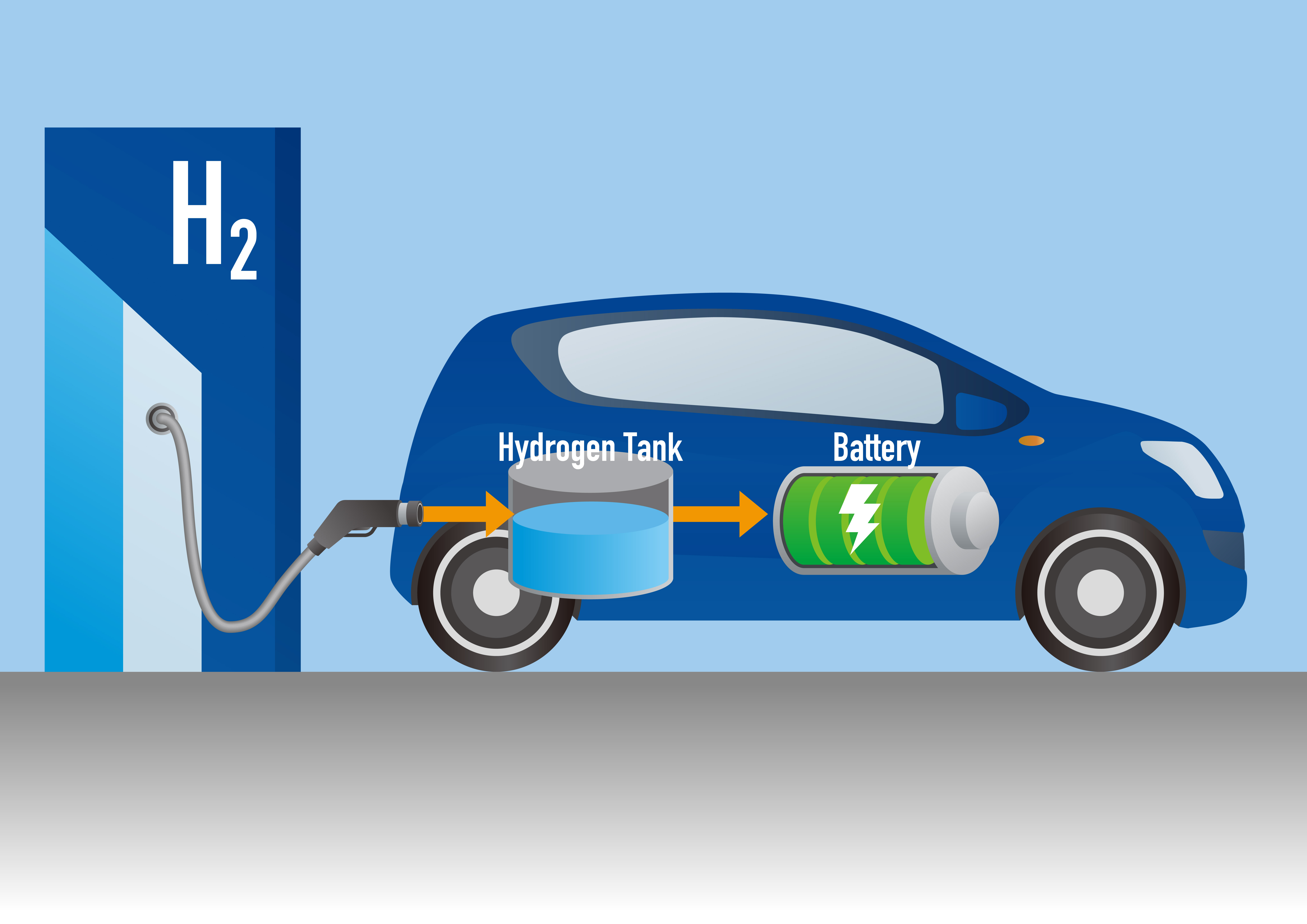 The development of hydrogen mobility is continuing to be supported by the German government. The federal Ministry of Transport recently announced that another €23.5 million has been allocated to projects as part of the National Innovation Programme on Hydrogen and Fuel Cell Technology (NIP).

Andreas Scheuer, federal Transport Minister, stated: “Hydrogen, fuel cells and electricity move the future. We have seen many studies and pilot projects in recent years. We need them on the road now – because today we have to convince the citizens that the technology works and is a real milestone towards the CO2-neutral mobility of tomorrow”.

The types of project being funded varies greatly, from the development of a hydrogen bus and a fuel-cell powered road sweeper, to forklift trucks and the vehicles of a ride-pooling fleet. Specific funding includes approximately:

Additional funding is also going to organisations such as:

The Federal Government has been investing in research and development (including through the NIP under which this funding was allocated) since 2006. A new call for funding for fuel cell cars in fleets has recently been published by the federal Transport Ministry, for which up to €5 million is to be made available. Applications must be submitted by 31 January 2020.