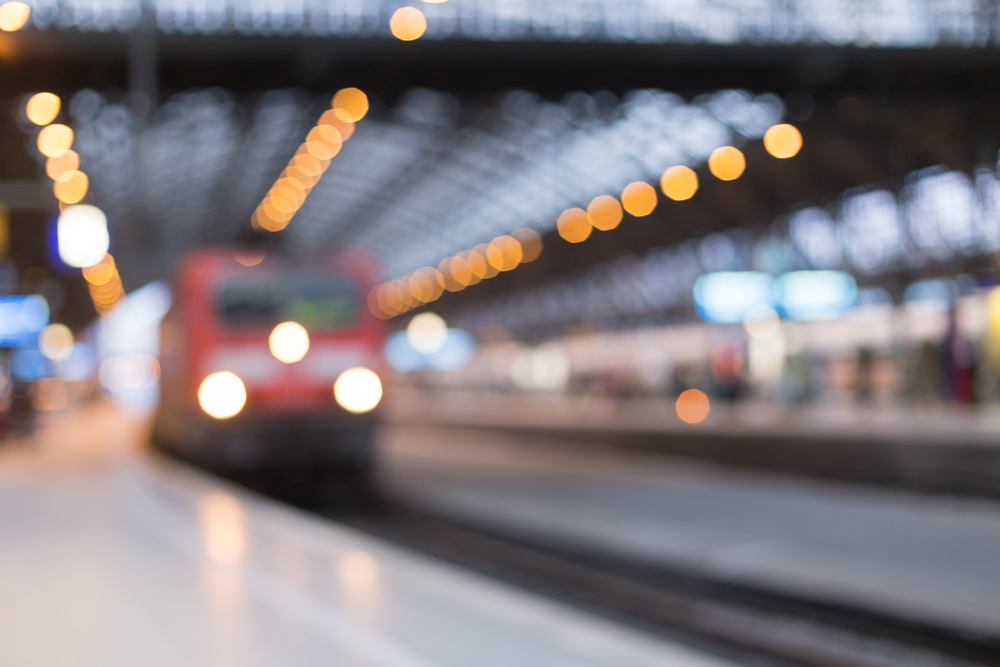 The German federal government and the 16 German states have agreed to introduce a new €49 monthly public transport ticket. The new monthly pass is expected to start on 1 January 2023. The ticket will give the holder unlimited access, nationwide, to regional trains, metros and buses. The new scheme is expected to cost €3 billion, which will be covered by the federal government and the states in equal shares.

The new monthly ticket is a follow-up of the popular €9 travel pass that was in effect over the summer of 2022 as an initiative to reduce car traffic and support Germany’s efforts to become carbon-neutral in 2045. The evaluation of that trial is already available and shows that the main impact of the €9 travel pass was to increase rail travel massively (a 42% increase in June 2022 compared to pre-pandemic levels in 2019). However, it only reduced road traffic to a limited extent.

The expectations are that the new €49 ticket is the beginning of a massive reform of public transport in Germany.