Skip to main content
Home In Brief News French government offering €4,000 to exchange a car for an e-bike

French government offering €4,000 to exchange a car for an e-bike 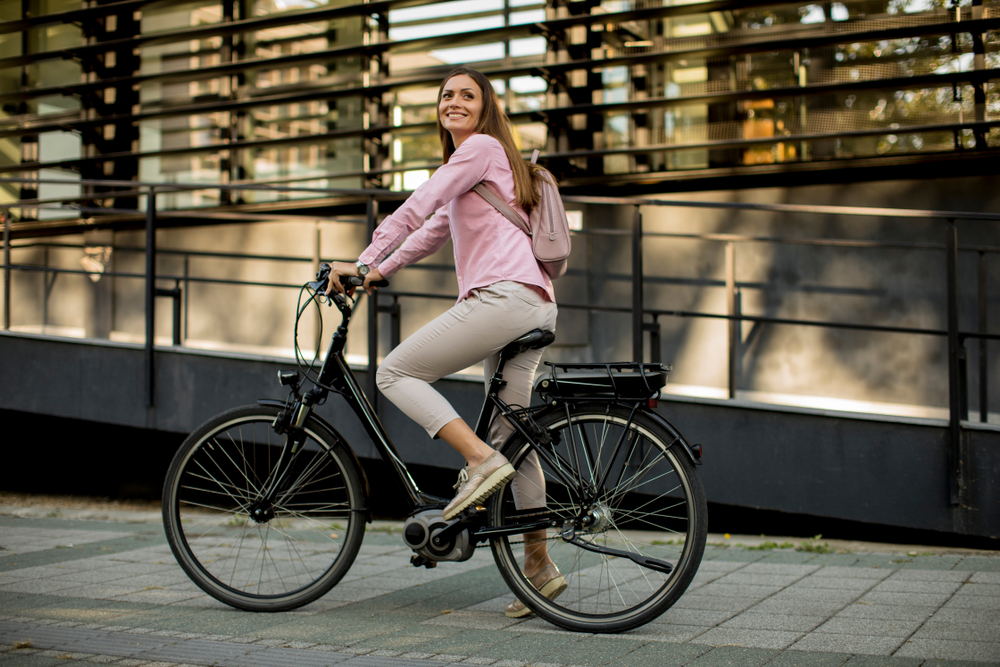 In 2021, the French government introduced an individual reward scheme for people trading in their car for an e-bike. Now, the money a person can receive has doubled to EUR 4,000. The full subsidy is available for low-income families in low-emission urban zones trading in their cars, whilst people with higher income levels receive a lesser amount. The incentive may also be used for traditional bicycles that do not have motors.

This subsidy scheme aims to reduce greenhouse gas emissions and France is pushing cycling to catch up to its bicycle-popular neighbours such as the Netherlands or Germany. Today, about 3% of the French population commutes to work by bicycle, but the aim is to triple this by 2024. As well as individual rewards, the national government is also investing EUR 250 million to make the entire city of Paris accessible by bicycle, including creating 130 km bicycle-safe lanes over the next five years (as pledged by the city's Mayor Anne Hidalgo).

This car to e-bike exchange programme is taken from the successful model of Lithuania. Residents receive EUR 1,000 if they trade in their old vehicle for a new electric bike, scooter, moped motorcycle or credits for public transport (as reported here).