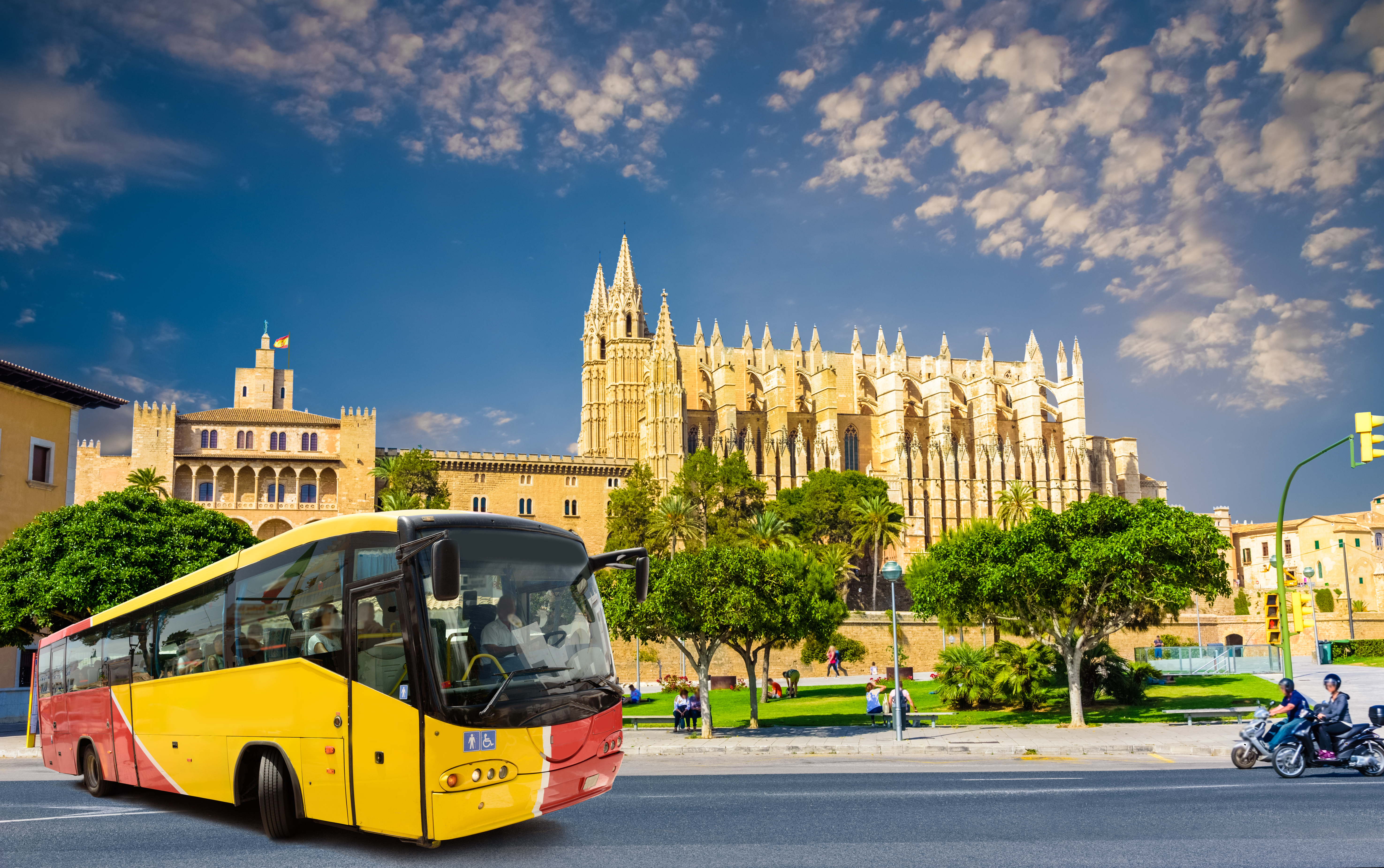 Starting from 1 January 2023, public bus services will be free in Palma de Mallorca to those who have a citizen card. The measure is to cushion the impact of rising energy prices and persistent inflation, as well as to promote the use of public transport.

The measure was announced in a press conference by the Mayor of Palma, José Hila, and the Minister of Mobility and Housing of the Balearic Government, Josep Marí, on 12 December. Hila stressed the importance of supporting families hit by soaring inflation since the start of the war in Ukraine. The mayor noted that the COVID-19 pandemic already had a significant impact on the economy, and although 'Palma has been one of the cities that has best recovered from the crisis resulting from the pandemic, it does not mean that there are no families who have difficulty making ends meet'. In addition, Hila stressed that Palma de Mallorca will be the largest Spanish city with free public transport and the measure is part of a commitment to sustainable mobility.

“By making bus transport free of charge, public transport becomes a real alternative to the use of private cars”, said Minister Marí. "It allows us to invite citizens to use public transport so that private transport is less and less used”, he added, while insisting the measure should also help 'build loyalty' of public transport users.

Since 1 September 2022, holders of the card could already benefit from a 50% discount on subscription cards for public transport by the Municipal Transport Company (EMT). The discount will now be extended to 100% from the start of 2023. It follows an agreement between the City Council and the regional government of the Balearic Islands for the allocation of EUR 20 million to compensate EMT for the loss of fee income.

Both measures will initially apply for a one year period after which the need and feasibility to extend the measure may be reviewed.

The original article was posted on Europapress on 12 December 2022.