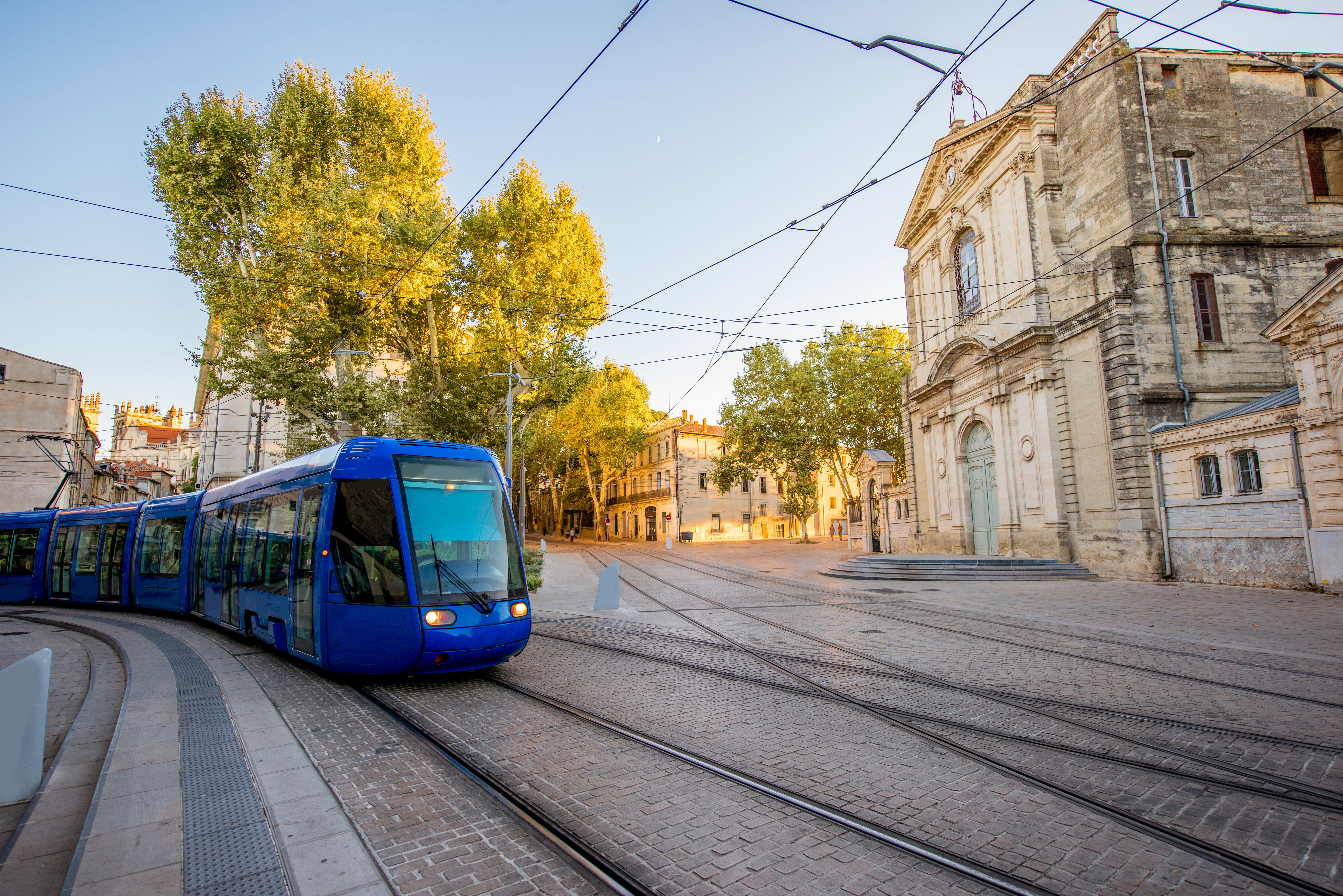 The residents of the metropolis of Montpellier have been able to travel free of charge every weekend on board buses and trams throughout the metropolitan area since 5 September 2020. The offer applies the residents only. All who live in one of the 31 municipalities of the Montpellier metropolis can apply for the free weekend pass, which is available from the public transport mobile application (M'Ticket TaM) and on the public transport card (TaM card).

Free transport was an key election campaign promise of the mayor of Montpellier and president of Montpellier Méditerranée Métropole Michaël Delafosse who was elected in the 2020 municipal elections. The key objectives of the measure are to improve the environment and living conditions, strengthen the attractiveness of local shops and reduce transport costs for residents of the metropolis, especially for families.

Delafosse stated, “Twenty years after the cities’ first tram line entered into service, Montpellier faces urgent challenges of global warming and traffic congestion and we must rethink public transport and facilitate access to mobility for all”. In Montpellier, some 40% of CO2 emissions come from transport and road traffic is a key source of air pollution, affecting people’s health. Free public transport should help convince people to start using public transport instead of private cars.

Finally, free public transport is one of many measures which could support local commerce, particularly in downtown Montpellier, which faces strong competition from peripheral shopping areas that are easily accessible by car.

First phase on the way to total free travel

Critics of the system have raised concerns over financing of the plans. It is estimated the annual costs for free transport during weekends amounts to €5.6 million, while the total revenues from ticket sales in 2019 amounted to nearly €39 million. Michaël Delafosse intends to finance this free service from the cities’ general budget and without any tax increase. “We need to be creative”, admits Delafosse, “but we should make a strong political choice and the cost represent some 5% of the city's operating budget. It is therefore tenable.”