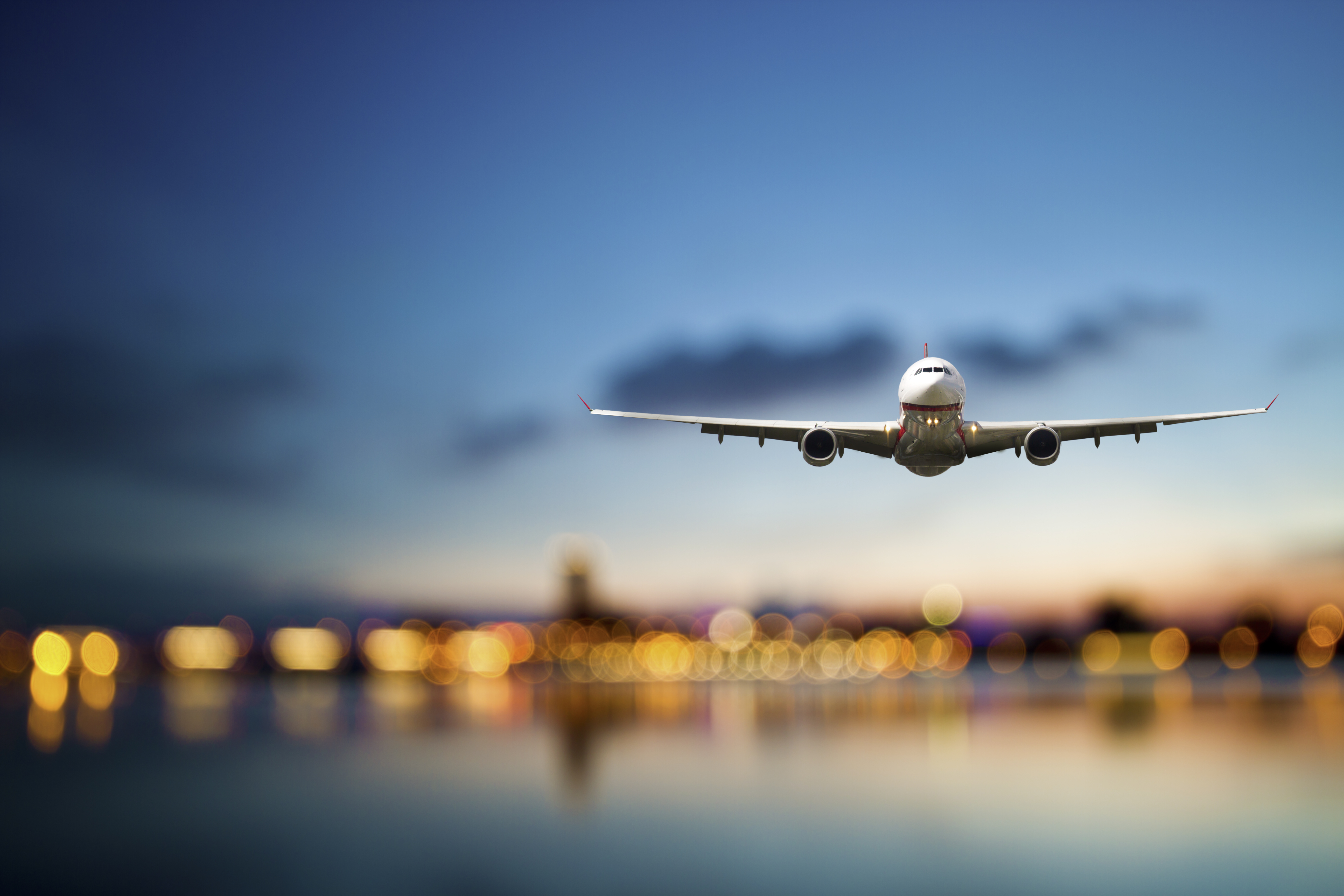 If Europe is to meet its climate targets, reducing air travel will be essential. In France, as MPs vote on amendments to aviation, change is in progress.

Aviation accounts for approximately 2% of global carbon dioxide emissions, and aircraft movement is expected to grow at least 1.9% annually over the next two decades. As a result, countries and airlines are under growing pressure to reduce their footprint.

French lawmakers have voted to ban short-haul internal flights where train alternatives exist. The vote would see the removal of domestic routes which can be travelled directly by train in less than 2.5 hours.

The measures, which were proposed by a climate commission established by President Emmanuel Macron, were passed as part of a climate and resilience bill. This bill, which brings in a range of measures aiming to cut national carbon emissions by 40% in 2030 from 1990 levels, also cuts VAT on train tickets, mandates that airlines compensate emissions for all domestic flights from 2024 by purchasing carbon credits, outlaws advertising fossil fuels and bans the most-polluting vehicles from 2030.

While such changes to transport are being celebrated across sustainable mobility, the bill has faced wide criticism for its lack of ambition, with many warning the measures are not enough to ensure France meets the goals set out by the Paris Agreement.

The shift towards rail reflects wider shifts across Europe. In Austria, the CNN airline replaced their route between capital city Vienna and Salzburg with a rail service, and implemented a €30 tax on airline tickets for flights of less than 217 miles (350km).

Original article published by The Guardian on 12th April 2021.