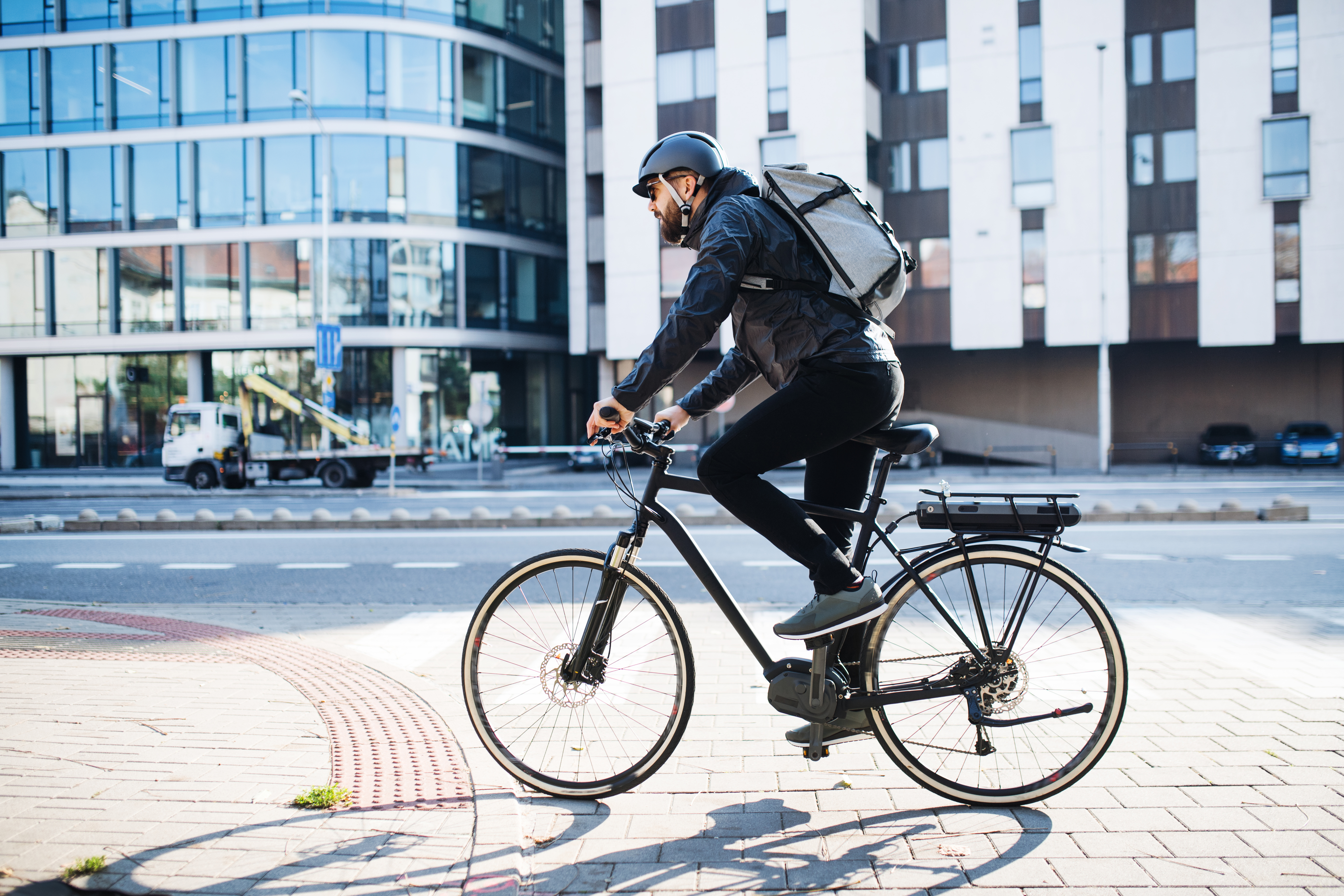 France is set to offer residents a chance to trade in their vehicles for an electric bike. The scheme will provide individuals with a €2,500 grant to purchase an electric bike should they choose to scrap their vehicle. The specific details of the scheme are yet to be published, but it is likely that the grant will cover electric bikes and cargo bikes with the aim of removing old, polluting vehicles from the roads.

The measure has been approved in a preliminary vote held in the National Assembly on 9 April and will be included in a national car scrappage scheme. The policy incentive has been included as an amendment to a draft climate bill, which aims for a 40% reduction in greenhouse gas emissions from 1990 levels by 2030.

As one of the actors lobbying for the introduction of this measure, the French Federation of Bicycle Users (FUB) commented that “For the first time, it is recognised that the solution is not to make cars greener, but simply to reduce their number”.

This scheme builds on previous policy incentives introduced by the French Government aimed at increasing the uptake of active modes including a general purchase subsidy for electric bikes established in 2017 and a bike repair subsidy brought in last year. Other countries such as Lithuania and Finland have also introduced similar measures, albeit with lower premium amounts. Policy measures such as these help to fulfil the central demands of the European Cyclists’ Federation (ECF) and other cycling associations to include cycling in scrappage and other incentive schemes to support a green recovery in the European Union.

Photo Credit: Halfpoint / Shutterstock.com - no permission to re-use image(s) without a separate licence from Shutterstock