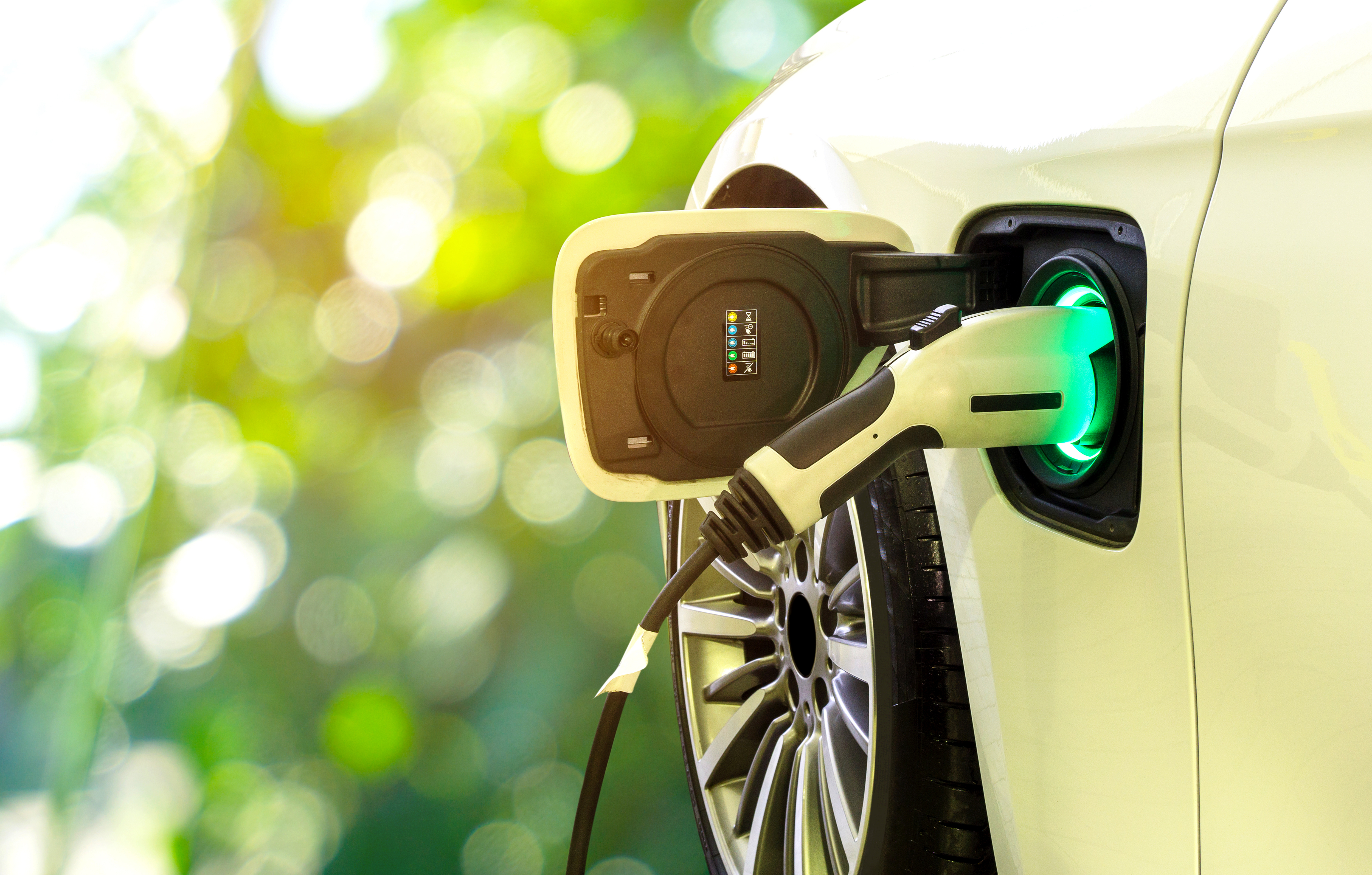 The French Government has announced that it is launching a €100 million funding programme to support the installation of fast charging stations for electric cars. Companies wishing to install charging hubs on the national road network will be able to benefit from the funding.

According to the decree published in the Official Gazette on 14 February 2021, support will be provided to companies that invest in electric vehicle (EV) charging stations in service areas located along public motorways and the national road network. For a site to be eligible, there must be a plan to install at least four fast charging stations, including two 150 kW stations.

The French Government plans to finance the charging stations at a rate of 30% on average, according to the French Transport Minister Jean-Baptiste Djebbari. In certain cases this rate could be increased to 40%, namely, for sites which go beyond the minimum requirement of four fast chargers. The Transport Minister also stated that this funding may be combined with the existing, available support – made available through the Mobility Orientation Act – which covers 75% of the connection costs to the electricity grid.

According to data from the French Ministry of Transport, there are currently 140 service areas out of a total of 440 on the national road network that are equipped with fast charging stations. The Transport Minister stated that this funding aims to equip all service areas with fast charging stations by the end of 2022. In addition, the French Government previously announced in October 2020 that it aims to have 100,000 public charging points in operation by the end of 2021.

The announcement to provide funding for the installation of fast charging stations comes alongside separate measures aimed at increasing the uptake of EVs. The French government has previously extended their EV subsidy scheme, which includes a €1,000 grant for used EVs. In addition to the latest funding announcement, the government indicated their intention to implement an additional programme to promote fast charging stations for electric heavy duty vehicles in the future.