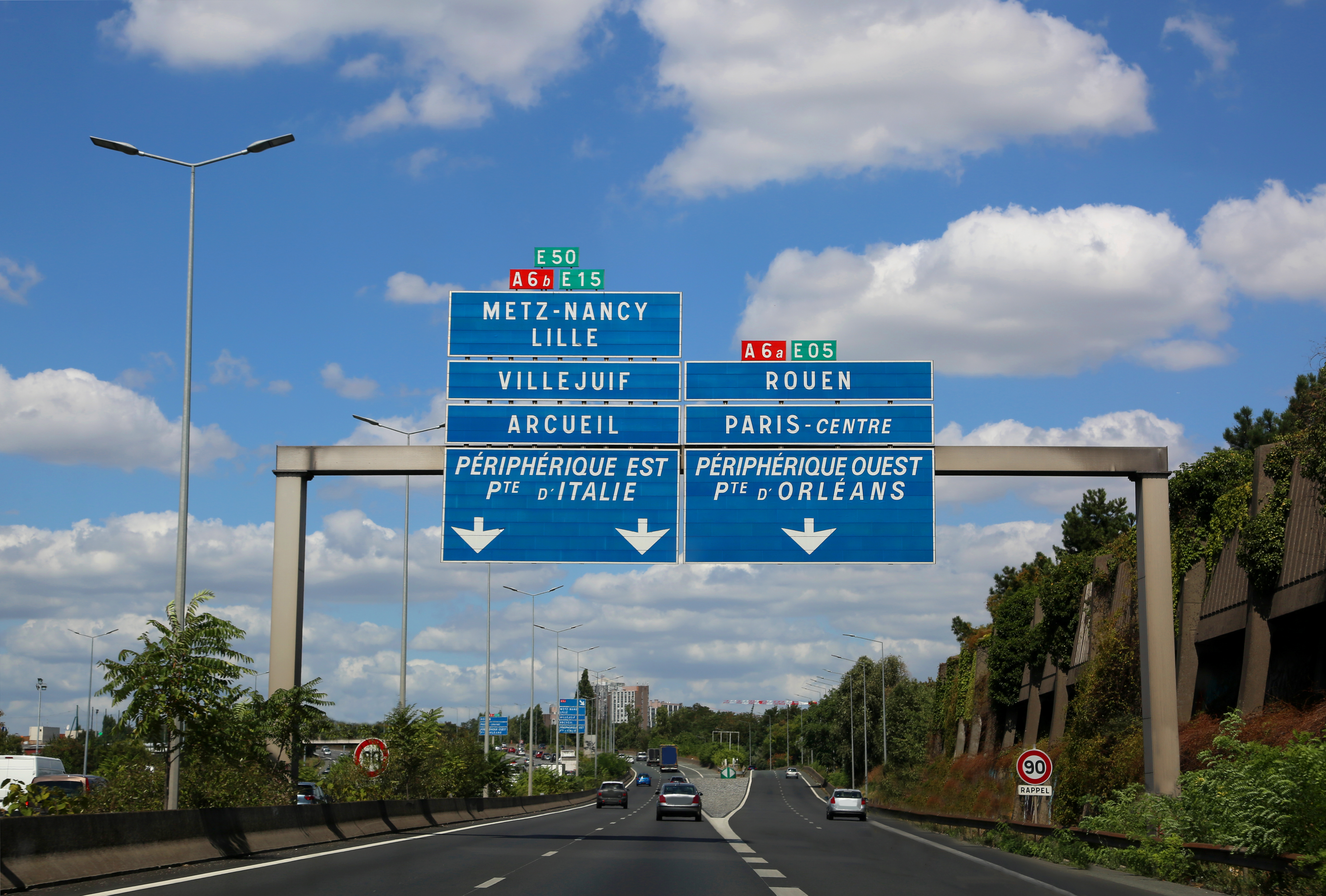 Automated driving has the potential to transform the mobility environment. As technologies and services develop, transport regulations must be revised and updated to accommodate the demands of new automated vehicles. This is particularly critical for road and traffic regulations, where the emergence of vehicles equipped with automated driving systems is changing the conditions and requirements that are needed on roads.

France has become the first European country to adapt its road and traffic regulations to allow the operation of fully automated vehicles on public roads. Both France’s Traffic Rules and its Transport Code are being adjusted, which could lead to the first self-driving vehicles being allowed to operate on public roads from September 2022. The move follows the publication in May 2018 of the French national strategy on the development of automated vehicles, which put technical and regulatory innovation at the forefront.

This is a major legislative change. Where previously, the French highway code had only considered the case of the driving of a vehicle by a person, the changes recognise the involvement of an automated driving system that controls the movement of the vehicle, thus shifting the criminal liability regime.

The legislation has been put in place prior to the anticipated arrival of automated driving systems, with the first passenger vehicles equipped with fully automated driving systems expected to enter the market very soon. The latest decree adjusting national Traffic Rules (“Code de la route”) and the Transport Code (“Code des Transports”) to automated vehicles is the result of a collaboration between a network of French mobility stakeholders (government, local authorities, industry and transport stakeholders). This is a major step in Europe’s preparation for automated mobility, as France responds to new traffic demands, others will need to follow suit.

This article originally appeared on POLIS on 13 July 2021, and was adapted from a full press release from the French Ministry of Interior.

Photo Credit: ChiccoDodiFC- no permission to re-use image(s) without separate licence from Shutterstock