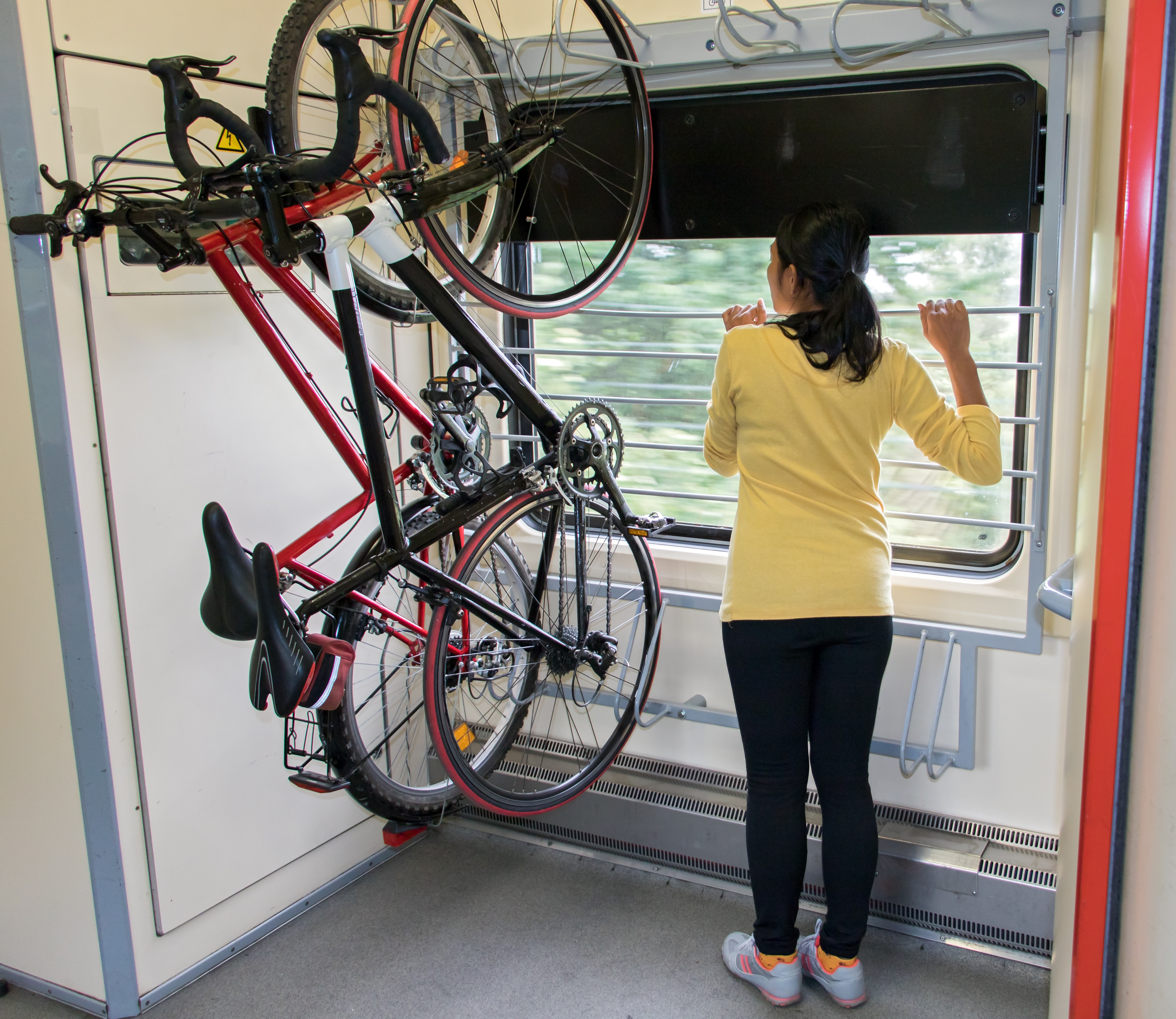 A law adopted at the beginning of 2021 has introduced a requirement that ensures that all new train services in France will provide dedicated space for at least eight bicycles. The Loi d’orientation des mobilités ('Mobility Orientation Act') was developed at the same time as the EU Regulation on Rail Passengers’ Rights and Obligations, on which provisional agreement was reached in October 2020. Yet it goes beyond the requirements of the draft EU Regulation, which requires train services to provide a minimum of four spaces for bicycles.

The Loi d’orientation des mobilités requires that the new provisions for bicycles are made on ‘rolling stock that is being purchased or renovated as of March 2021’. Although this law does not apply to new or renovated trains for which contract notices were issued before March 2021, the French national railway operator (SNCF) has stated that it will provide a minimum of six bicycle spaces on all trains that it currently has on order.

Other regional authorities have already taken action to support bike and rail intermodality, such as the purchase of 32 trains, each with nine bicycle spaces per coach, in Centre-Val de Loire. The national Act will build upon such regional initiatives by ensuring that all cyclists can expect a minimum provision for bicycles on train services throughout France.

To further support bike and train intermodality, the law also requires that information concerning the transport of bicycles on trains is provided to travellers ahead of their journey. For example, cyclists will be informed of the location of bicycle racks on the train and the possibility of booking a space in advance, which will enable cyclists to plan their trip to best suit their needs.

Under the Act, new buses will also be required to accommodate five bicycles from June 2021, not including those operating in urban areas. One bus operator in the metropolis Aix-Marseille-Provence has already taken the initiative to support intermodality by experimenting with a bike rack system that allows for up to six bikes to be transported on each bus.

The French government has shown that the new EU Regulation on Rail Passengers’ Rights provides a foundation for national policies to build upon and develop further.