Flanders to invest €2.2 billion in an ambitious mobility plan 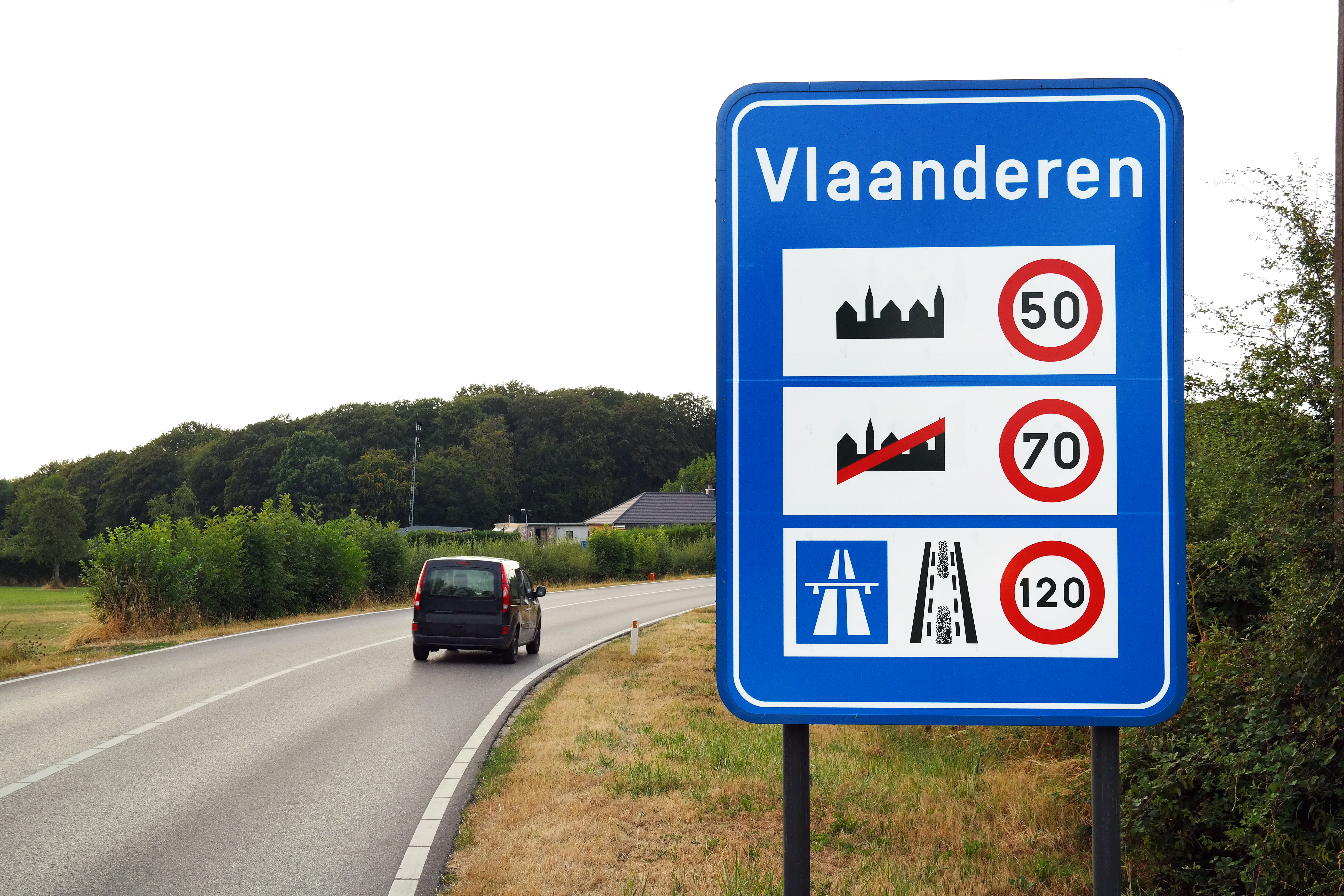 Lydia Peeters, the Flemish Minister for Mobility and Public Works, has announced that the region will invest €2.2 billion in 2020 to improve the region's transport infrastructure.

The Ministry manages 1,356 km of motorways, 5,629 km of regional roads, 1,076 km of navigable waterways, 7,684 km of cycle paths and 2,777 of bridges, tunnels and retaining walls. Despite the COVID-19 crisis, the Flemish government underlines the importance of investing in transport, including public transport, as a driving force for the Flemish economy. That is exactly why “we will invest €2.2 billion in 924 different projects. We are thus giving a social and economic boost to the road and hydraulic engineering sector, but also to our entire economy, because everyone benefits from this,” Peeters said. The investment will be made in three main areas: road safety, infrastructure and public transport.

With respect to road safety, several priority investment projects are foreseen to improve essential infrastructure, mainly around Brussels and Antwerp, which are in great need of appropriate interventions to improve road safety. The Brussels Ring road alone will see an investment of €180 million to create separate lanes for local traffic to reduce the number of accidents. Other projects will improve unsafe intersections, install route controls, start the conversion of the current traffic cameras to digital cameras to enable dynamic traffic management and improve motorway parking areas. The infrastructure investment will be complemented by a strong awareness raising campaign on road safety.

With regards to infrastructure, the plan foresees a number of projects, such as:

Public transport will receive investment totalling €153.5 million from which €83.5 million will be allocated to improving the rolling stock (trams and buses, as well as the Antwerp metro). Other investments include €42.8 million on hybrid buses and €3.2 million on electric bus charging systems.

The plan also directly addresses the climate and noise impacts of transport, with €100 million earmarked to tackle these through various projects, including installing LED lighting, installing functional plants and noise barriers and tree control.