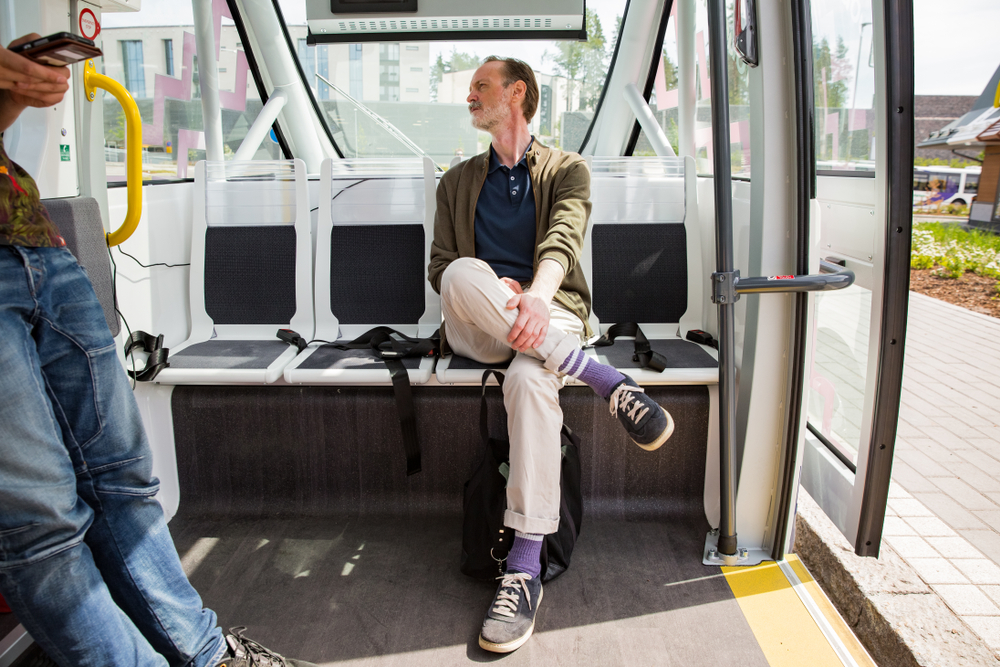 In the course of the spring and summer of 2020, five European cities will be testing autonomous on-demand buses within real life conditions.

The demonstration projects aim to explore how autonomous on-demand buses can be integrated into real world conditions and how driverless vehicles can operate within existing public transport systems. The demonstrations will help to evaluate the functionality, interoperability and security of autonomous fleets.

The tests will be undertaken in Gjesdal (Norway), the Finnish capital Helsinki, the Greek city of Lamia, Helmond in the Netherlands and the Estonian capital, Tallinn. Each city has specific circumstances that will ensure that autonomous on-demand buses are tested in a range of different environments. These include where there are challenging topographies (steep inclines), specific climatic conditions (such as high temperatures) or a high number of cyclists. Additionally, the integration of the self-drive vehicles into a major intermodal hub and for these to take passengers to a major source of traffic, such as an airport, will also be tested.

The demonstrations will be operated remotely from a control room, although there will be person on board for safety reasons, if local regulations require this. The vehicles will be required to perform manoeuvres, such as overtaking parked cars or other obstacles. One consortium engaged in the tests will also develop a TaaS (transport-as-a-service) platform, which will allow for the complete set-up of autonomous public transport services enabling them to run in an integrated system alongside human-driven vehicles.

The tests are being undertaken in the framework of the EU-funded FABULOS project, which brings together four consortia to integrate autonomous vehicles into public transport services. The demonstrations are scheduled to take place between April to October 2020.

Article published first at Intelligent Transport on 10th of March 2020