The first flying electric urban taxi is being tested in Stuttgart 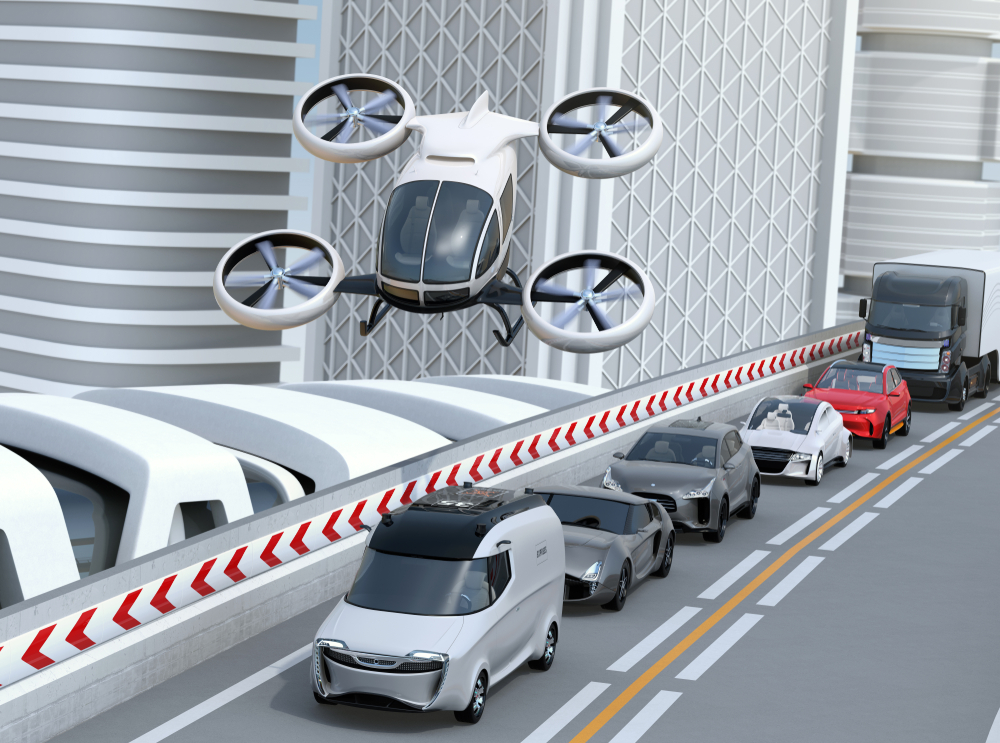 A new flying electric taxi has recently been tested in Germany. It is called Volocopter and was born from a start-up supported by Daimler. It took its first public flight during a presentation at the Mercedes-Benz Museum in Stuttgart.

The German car manufacturer has invested €25 million in the project since 2017. The start-up is working to create a vertical take-off aircraft, the purpose of which is to create an air mobility service for urban areas. The technology used is based on that used in drones. However, the Volocopter has been engineered to be even more durable, so that it can carry people. Its maximum speed is currently 100 km/h, while its maximum estimated flight range is 27 kilometres, with the main goal being to enable passengers to avoid traffic jams.

The project has already resulted in a working prototype, which is currently being tested. Ola Källenius, leader of Mercedes-Benz's automotive department, claimed that the Group is pursuing the transition to electric mobility through two main objectives: by 2022, to electrify the entire Mercedes-Benz portfolio and by 2030 for electrically powered cars to account for more than 50% of sales.

Florian Reuter, CEO of Volocopter, added that the air taxi opens up a new dimension in urban mobility. The vehicles are safe and quiet and will be tested more thoroughly soon.

The company responsible for Volocopter has received investment totalling €85 million from other large companies in addition to Daimler, such as Geely and Intel. Their intention is to turn these funds into a more sustainable and efficient urban air mobility model.

Image source: © Chesky / shutterstock - no permission to re-use image(s) without a separate license from Shutterstock.