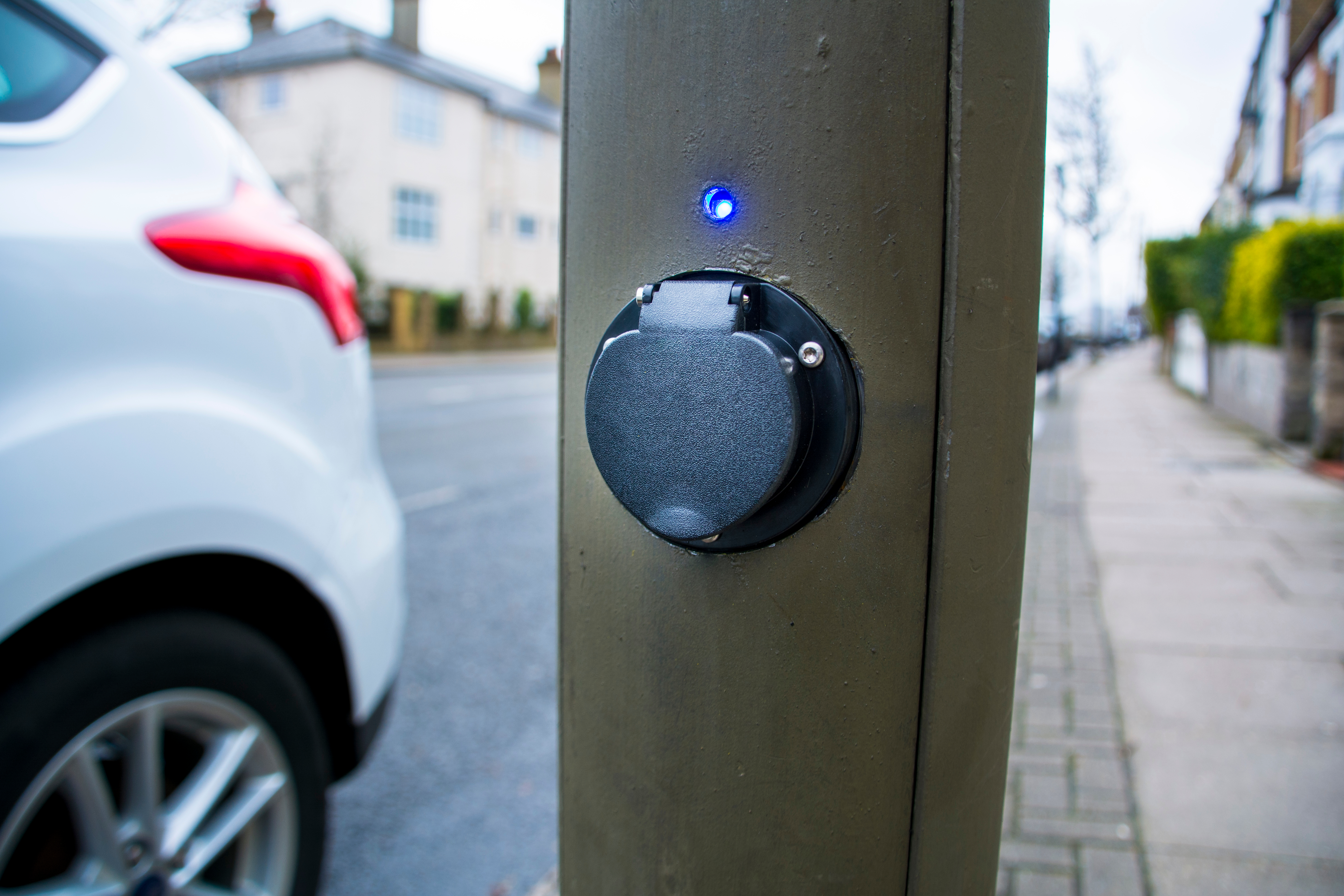 More than half of Ireland’s motorists plan to purchase an electric or hybrid vehicles as their next car according to the 2020 Carzone Motoring Report. Fingal County Council prepares for this major shift of the car fleet by carrying out a lamp post EV charging pilot.

Drivers can charge their e-vehicles on-street without the need for a subscription or pre-registration. They just need to scan a QR code and then follow the instructions as provided at the lamp post. Charging is free for drivers as part of the pilot, but will be changing to a pay-per-use model later. Fingal County Council is now inviting local residents to make use of the piloted lamp post EV charging and provide feedback on their user experiences.

The pilot is possible thanks to an amendment of the Irish Planning and Development Act in 2020 that specifically allowed the use of street lighting poles for electric vehicles charging.