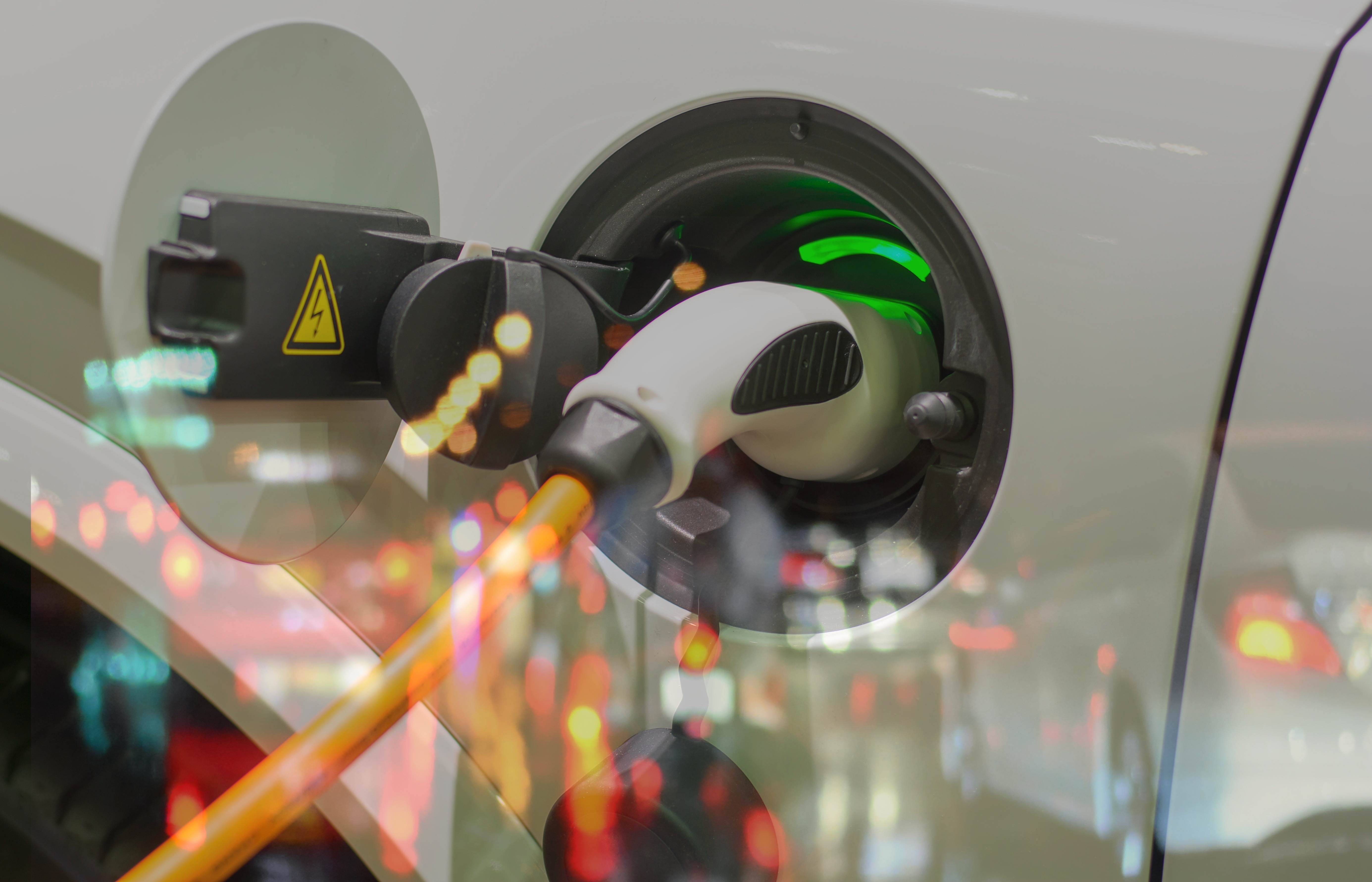 A vehicle-to-grid (V2G) field trial is now underway in Germany, as part of the research project ‘Bidirectional charging management' (BDL), which was launched in 2019. The field trial will deploy 50 BMW i3s that have been converted to be equipped with V2G capabilities. As of 15 July 2021, 20 vehicles had been issued to customers, with the remaining 30 to be issued soon to commercial users.

During the field trial, both private and commercial fleet cars will be equipped with regenerative capabilities, appropriate charging hardware and digital services in order to test the benefits and user-friendliness of the charging solutions. The practical test run will enable researchers to create the basis for later specifications and the area-wide use of V2G technology, to integrate electromobility into the German power grid.

In addition to the aforementioned vehicles, participants will receive intelligent wall boxes, which are connected to a photovoltaic power generation system. These will be integrated with the electric vehicles, as well as the domestic electrical installation and the power grid. The first function that will be made available is the optimisation of the consumption of the electricity generated by the photovoltaic system.

In the second stage, V2G functions will be added, which will allow customers to participate in new business models for energy trading and power grid stabilisation. In a third stage, companies with electric vehicle fleets will be added. These will use the vehicles as short-term energy storage units to help to avoid the power demand peaks that typically occur in the daily load profile of electricity demand.

The BDL project is funded by the German Federal Ministry for Economic Affairs and Energy under the auspices of the German Aerospace Center (DLR). The project will run for three years. In addition to regenerative systems for vehicles and wall boxes, the project will also develop technologies for energy management systems, as well as hardware and software for controlling charging processes. The project will also evaluate the legal and regulatory framework conditions.

Bidirectional charging enables batteries in cars to feed power back into the grid, as long as the charging station that is used is equipped with this functionality. This differs significantly from smart charging control, which can be used to manage peak loads, and is being explored by BMW in other projects.

With bidirectional charging, such as that being trialled in the BDL project, if enough electric cars are integrated into the power grid they can act as mobile energy storage units. This allows peak loads to be absorbed, stabilising the grid and allowing volatile renewable energies, such as solar and wind power, to fully play their role.