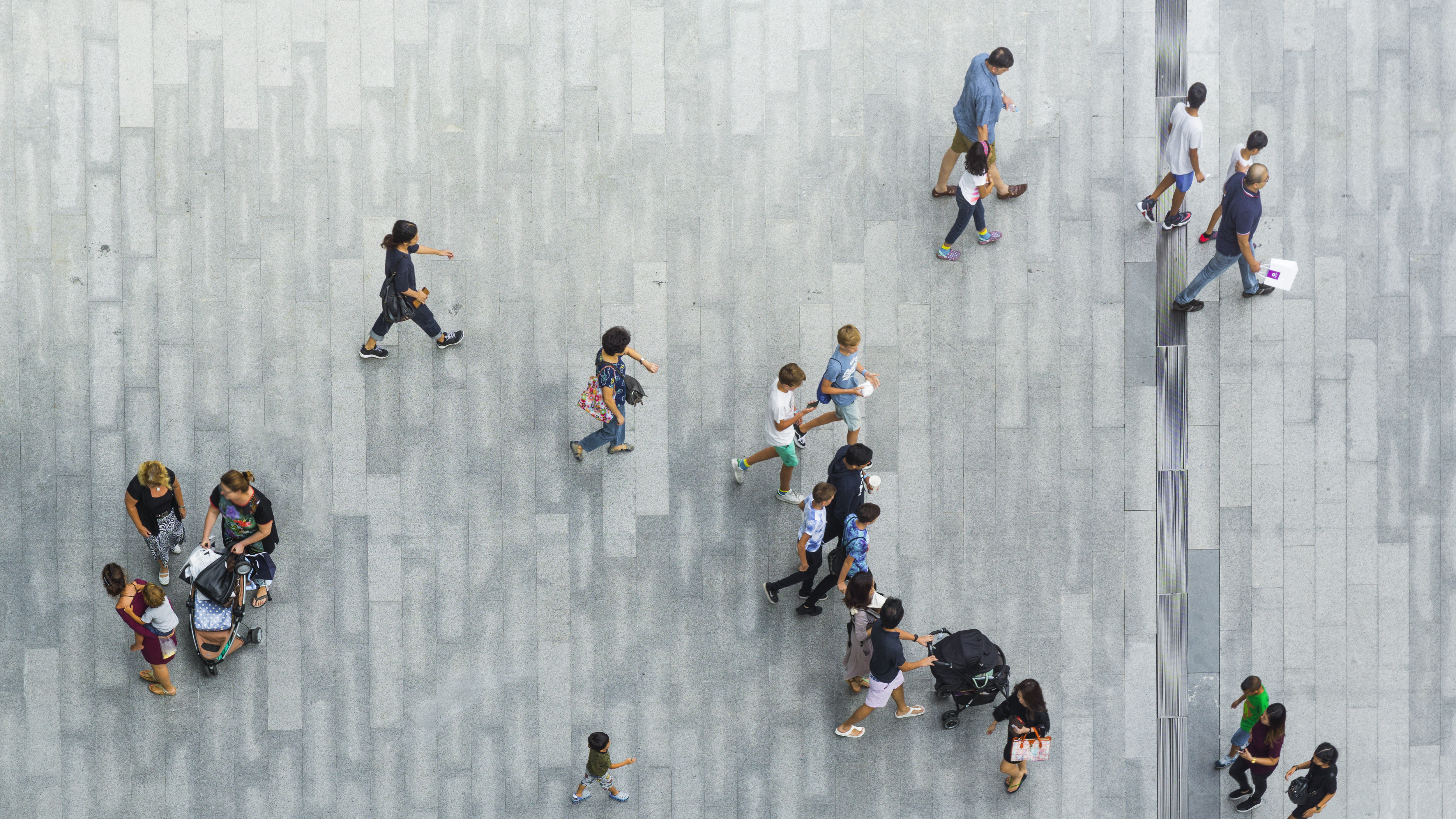 Walking and cycling promote physical, social and mental health. They are also socially, economically and environmentally friendly modes of urban transport. Studies have shown that one of the largest hurdles to encourage more walking and cycling is the actual and perceived risk of injury or death.

They discovered that the gap in fatality rates between the USA and the other countries continued to grow over the time period, but especially between 2010 and 2018. In the USA pedestrian and cyclist fatalities per km actually grew by 17% and 33% respectively in this period, whilst fatality rates either fell or remained stable in the other countries.

Some of the reasons for the better performance of the European countries were:

Ralph Buehler and John Pucher have announced a ‘Cycling for Sustainable Cities’ book, due to be publish 2 February 2021. They aim to give valuable insights into cycling trends across the world, looking at the preferences of women, children and older adults. They discuss the myriad benefits and analyse cycling innovations in Asia, Latin America, the USA and Europe.