Every street in Paris to be cycle-friendly by 2024 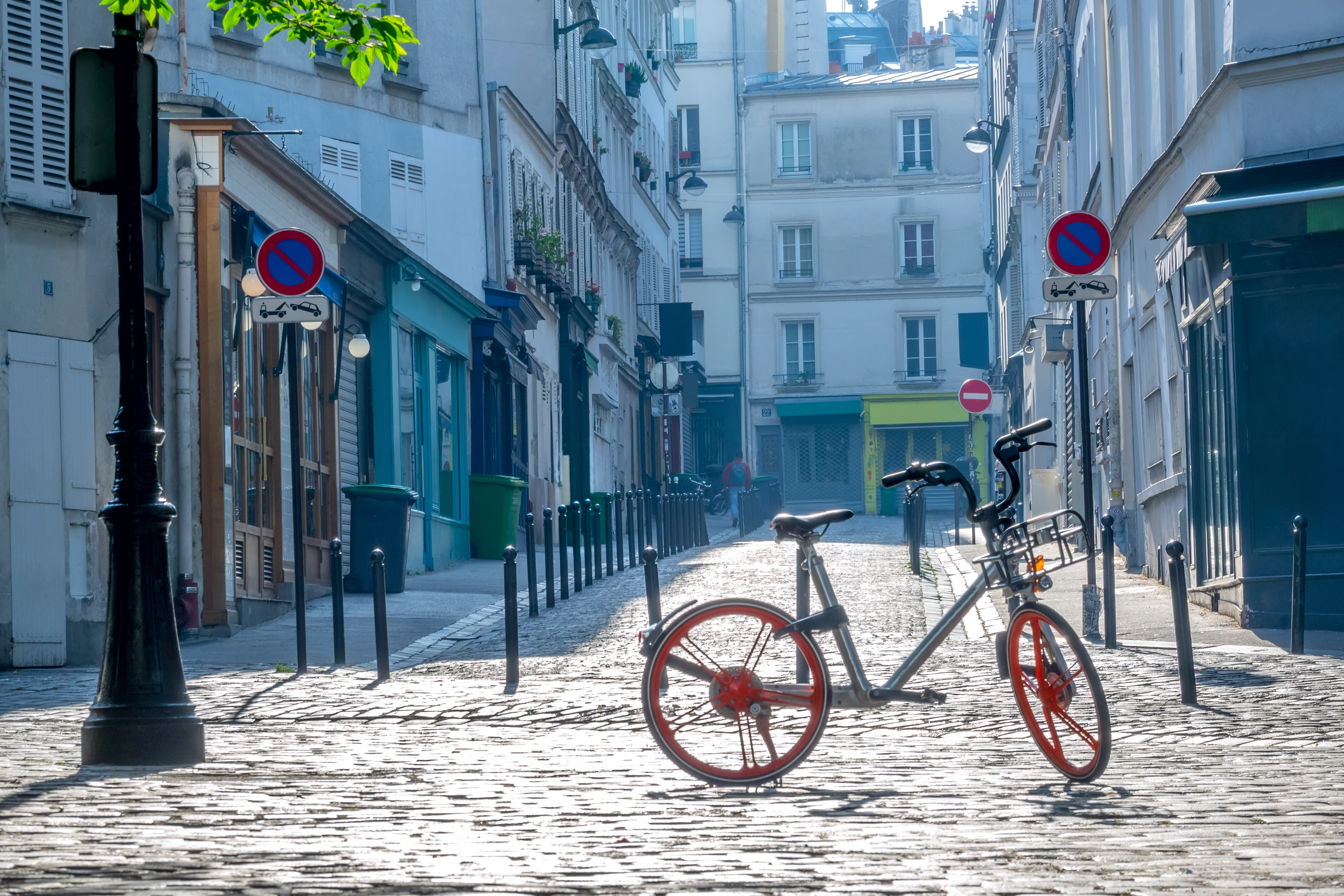 In her bid for reelection, current Mayor of Paris, Anne Hidalgo, aims to turn the French capital into a 'city of fifteen minutes' (Ville Du Quart D'Heure).

This aims to transform Paris into a people-friendly city, where everyone can find everything they need 15 minutes from home (and preferably, not by car).

The plans build on Hidalgo’s 'Plan Vélo' transport changes, made during her current term of office. These included removing space for cars and boosting space for cyclists and pedestrians.

Hidalgo unveiled more people-first plans for Paris in January, which included plans for every street in Paris to have a cycle path, and for all of the city’s bridges to have protected cycleways. Hidalgo revealed that the space required to make Paris cyclist-friendly would mostly come at the expense of motorised vehicle travel. Under her plans, Paris will remove 72% of its on-street car parking spaces.

According to a 2019 study by Atelier Parisien d’Urbanisme (Apur), there are 83,500 on-street parking spaces in Paris: Hidalgo plans to remove 60,000 of them. There are 621,600 parking spaces in total in Paris, most of them are domestic or commercial car parks.

Based on the 'segmented city' ideas suggested by Carlos Moreno, a 'smart city' professor at the University of Paris 1 Pantheon-Sorbonne, the 'city of fifteen minutes' will include the development of key thoroughfares in Paris inaccessible to motorised vehicles; turning currently traffic-choked intersections into pedestrian plazas, and creating 'children streets' next to schools.

Hidalgo promises that her reelection would see green spaces, vegetable plots, and playgrounds taking the place of car parking. Some of what Hidalgo calls the 'new organisation of streets' will be permanent, whilst other elements, such as the child-friendly school streets, will only operate during the start and end of school days.

Hidalgo has adopted some of Moreno’s ideas as part of her reelection campaign and is keen to be seen as the city’s greenest mayoral candidate. She has been Mayor of Paris since 2014 and is the first woman to hold the office. Two rounds of municipal elections will take place in Paris on March 15 and 22, alongside other French municipal elections.

Image source: © GoodMan_Ekim / shutterstock - no permission to re-use image(s) without a separate license from Shutterstock.