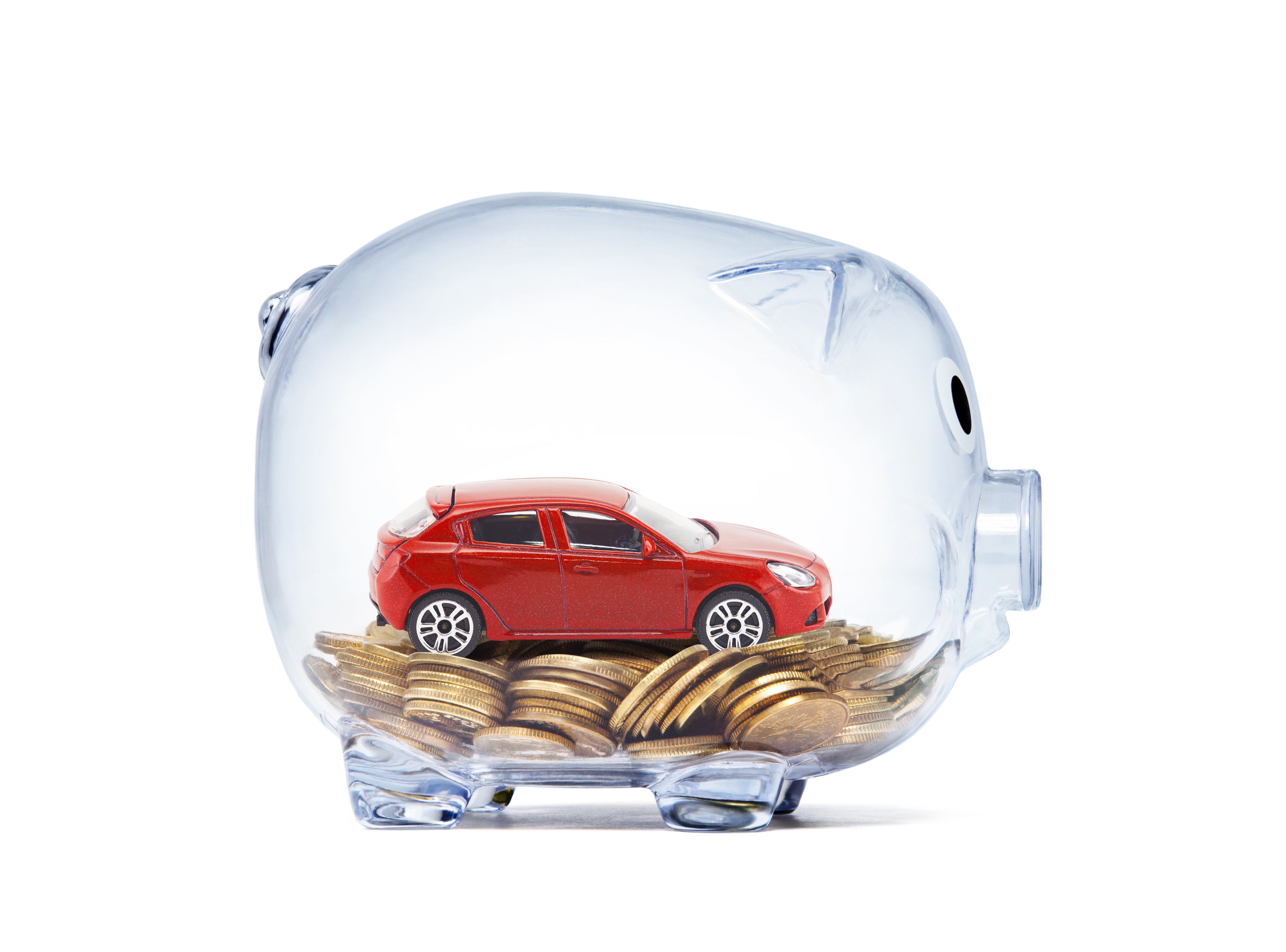 The range of expenditures per household between member states varies significantly. At the extremes, Slovakian households are spending 6.6% which is only a third of Slovenian households at 16.9%. Cutting out the extreme values at each end of the scale, the range is much lower between 11.2% in Romania and 14.1% in France. Romania stands for the largest decrease in expenditures for transport per household: in 2008 expenditures of an average Romanian household were still at 15.1% seeing a decrease of 3.9% over the last 10 years. Bulgaria, Cyprus and Luxembourg saw larger decreases between 2% and 2.5%. Increases were more modest compared to percentage points with the biggest one in Poland (1.2%) followed by Slovenia (1.0%).

In total more than €1.1 trillion was spent purely on transport in 2018 by households which equates to 7.2% of the EU’s GDP or respectively €2,200 per EU inhabitant.