Europe's Accessibility Act: a step in the right direction 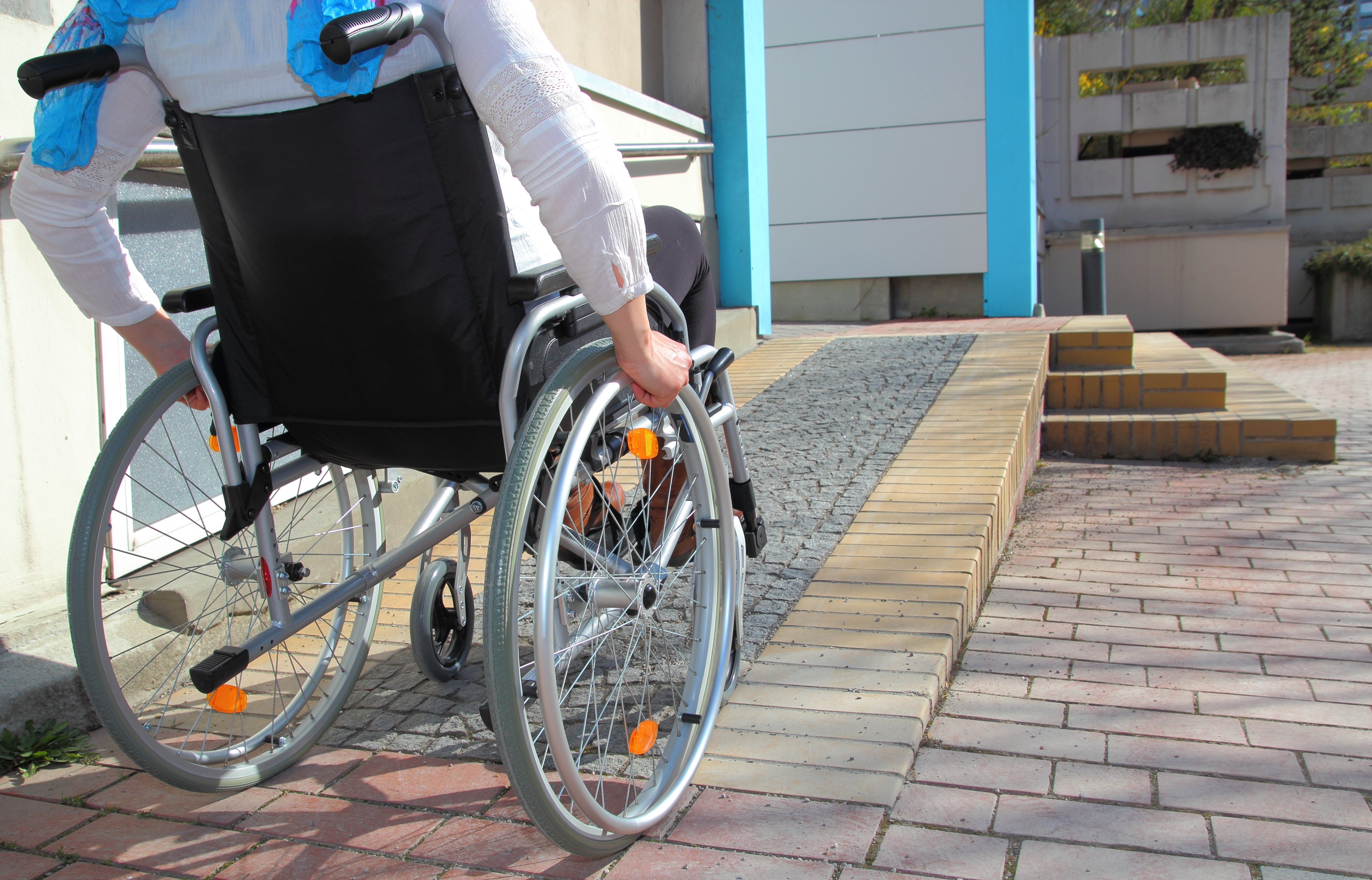 The European Union’s Accessibility Act aims to improve life for the ~120 million Europeans living with some form of disability. The Act brings focus to infrastructure, product and service improvements, such as a ramp for a wheelchair or reader versions of e-books for visually impaired persons. The Accessibility Act is ever more relevant due to the increasing population share of elderly people. The EU Member States have until 2022 to transpose the Directive into their respective national legislation.

In 2020, Warsaw was announced as winners of the Access City Award for its efforts and achievements in public transport provision, public space design, and the organisation of events. The Polish capital invested in the metro, new trams, and new designs around trams stops to make them more suitable for visually impaired persons. Traffic lights were re-equipped with audio signals. For impaired persons, life improved in Warsaw as Konrad Rychlewski, an IT programmer, states: “Being able to move around independently, freely brings my quality of life so much closer to the quality of life of an average citizen. I can meet my friends in different environments."

Warsaw's Deputy-Mayor Pawel Rabiej says: "The price is really thanks to three decades of hard work. Anything new that’s being built in Warsaw has to meet certain standards and is constructed in such a way that no more obstacles are created. We want Warsaw to be a city for everyone. This also applies to people with disabilities. We want them to be able to fully tap into the potential Warsaw has created."

Article published first at euronews on 26 of June 2020