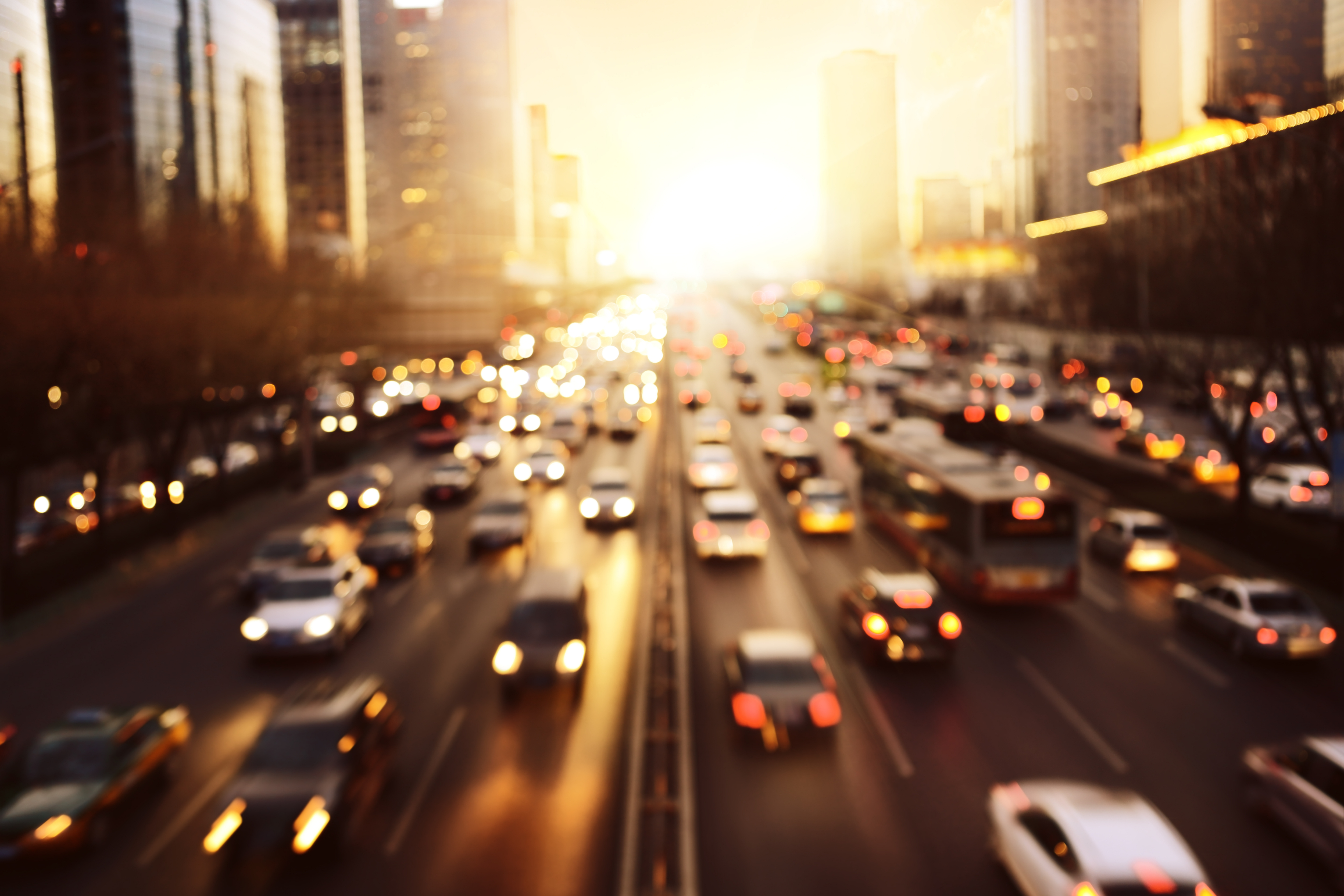 The plenary session of the European Parliament has backed its committee in requiring that from 2035 all new cars and vans will have to be zero emission. The legislation is a key part of the Commission's 'Fit for 55' package. In approving the phase-out, Parliament has backed the Commission's original proposal that car manufacturers should reduce their fleetwide carbon dioxide (CO2) emissions by 100 percent by 2035, with interim steps for 2025 and 2030.

The aim of the 'Fit for 55' package is to deliver the EU’s target of reducing net greenhouse gas emissions by at least 55% by 2030 and is composed of 13 legislative proposals. Lawmakers backed the final report on car and van CO2 emissions standards with 339 voting in favour, 249 against and 24 abstentions.

The final Parliament position is the product of much negotiation. Indeed, Dutch liberal rapporteur Jan Huitema had also pushed for an extra 2027 interim target to spur industry to speed up the production of clean cars, but that was rejected by MEPs. An alternative amendment, supported by the European People's Party, would have set the 2035 emissions reduction target at 90% without any clear end date for the phase out of petrol and diesel cars and vans. This, which was fiercely opposed by green groups, was also rejected.

The aim of the new standards would be to stimulate innovation in zero emission technologies, thus strengthening the EU's technological leadership, while providing benefits for consumers from the wider deployment of zero emission vehicles, both in terms of reductions in CO2 emissions as well as improvements in air quality in particular in cities.