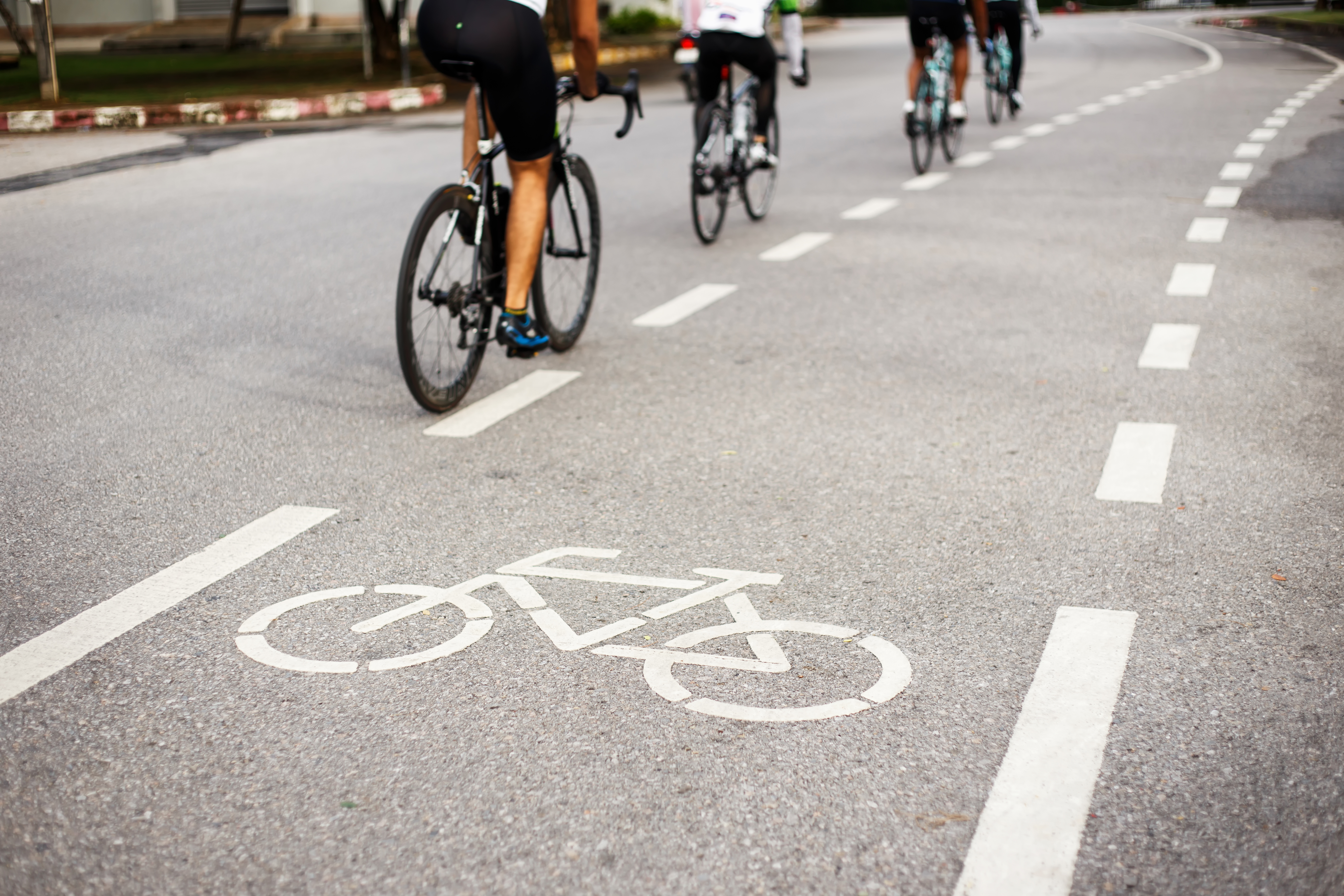 The Slovenian Government Office for Development and European Cohesion Policy has approved EU funding for a range of cycling routes across the country. The total value of the projects amounts to €17.7 million. The projects will be supported by the EU, with €8.3 million coming from the European Regional Development Fund.

The eight projects which have been approved, and which will receive the funding, are:

The projects aim to support the development of the various regions through the implementation of cycling infrastructure, and the promotion of cycling. For example, the project for the development of cycling in the region of Ptuj-Markovci-Gorišnica - which has a budget of €3.4 million - will see a 10.7 km long cycling route established. The objective is to connect the urban municipality of Ptuj, which is the region’s educational, administrative and employment centre, with neighbouring municipalities.

The projects also seek to improve the safety of cyclists, such as the dedicated cycling project connecting Radlje ob Dravi and Vas that has a total budget of €783,000 (€327,000 of which is EU funded). This initiative will provide a safe, comfortable and uninterrupted cycling connection between Radlje ob Dravi and Vas, of which some 1.5 kilometres will be newly constructed. The new route will also serve to connect nearby municipalities, while promoting green tourism.

The Slovenian Government Office for Development and European Cohesion Policy is also currently working on a further 29 funding applications for cycling connections. These additional projects are worth nearly €70 million in total. The government is set to discuss the progress made in implementing EU cohesion policy in Slovenia, and adopt the decisions necessary to kick start the remaining projects.

Original article published by the Government of the Republic of Slovenia on 2 July 2021.