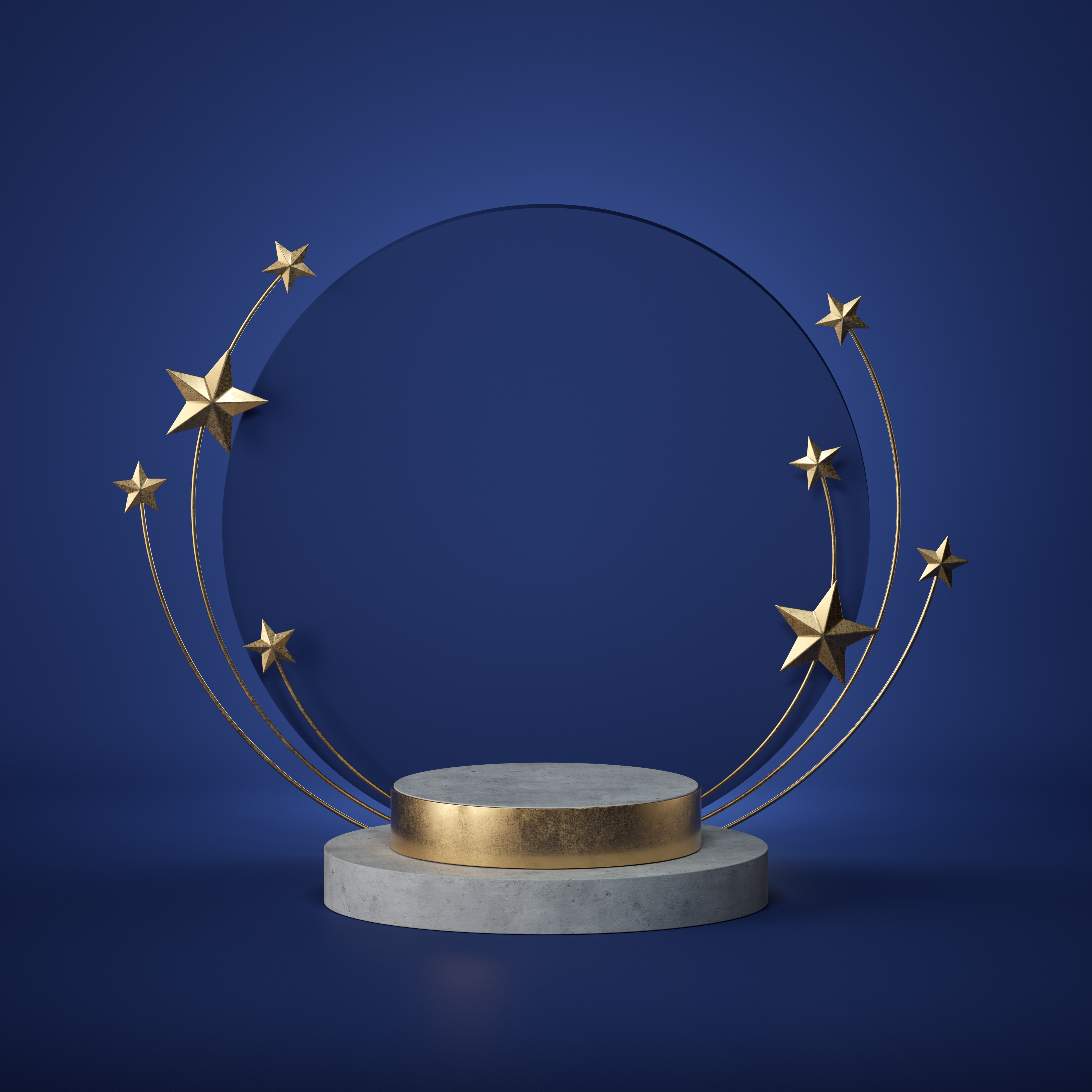 The EU Cities for Fair and Ethical Trade Award celebrates EU cities supporting more sustainable consumption, trade, and production. The Award welcomes applications from any EU city and the deadline has now been extended to 12 July 2020 at 18:00 (CET).

Consumers in cities are a powerful force that can change attitudes to trade and have a positive influence on people’s livelihoods and the environment. This is why the Award recognises cities trying to change their consumption and production behaviours, creating a platform for cities to share, learn, and scale-up their own sustainability plans.

The first Award took place in 2018 where the Belgian city of Ghent won. A second city will be presented with the award in 2020.

To be eligible for the Award, cities must be within the EU and have more than 20,000 inhabitants. Cities must also be able to demonstrate a coherent approach to fair and ethical trade.

To find out more and apply visit the trade city award website here.