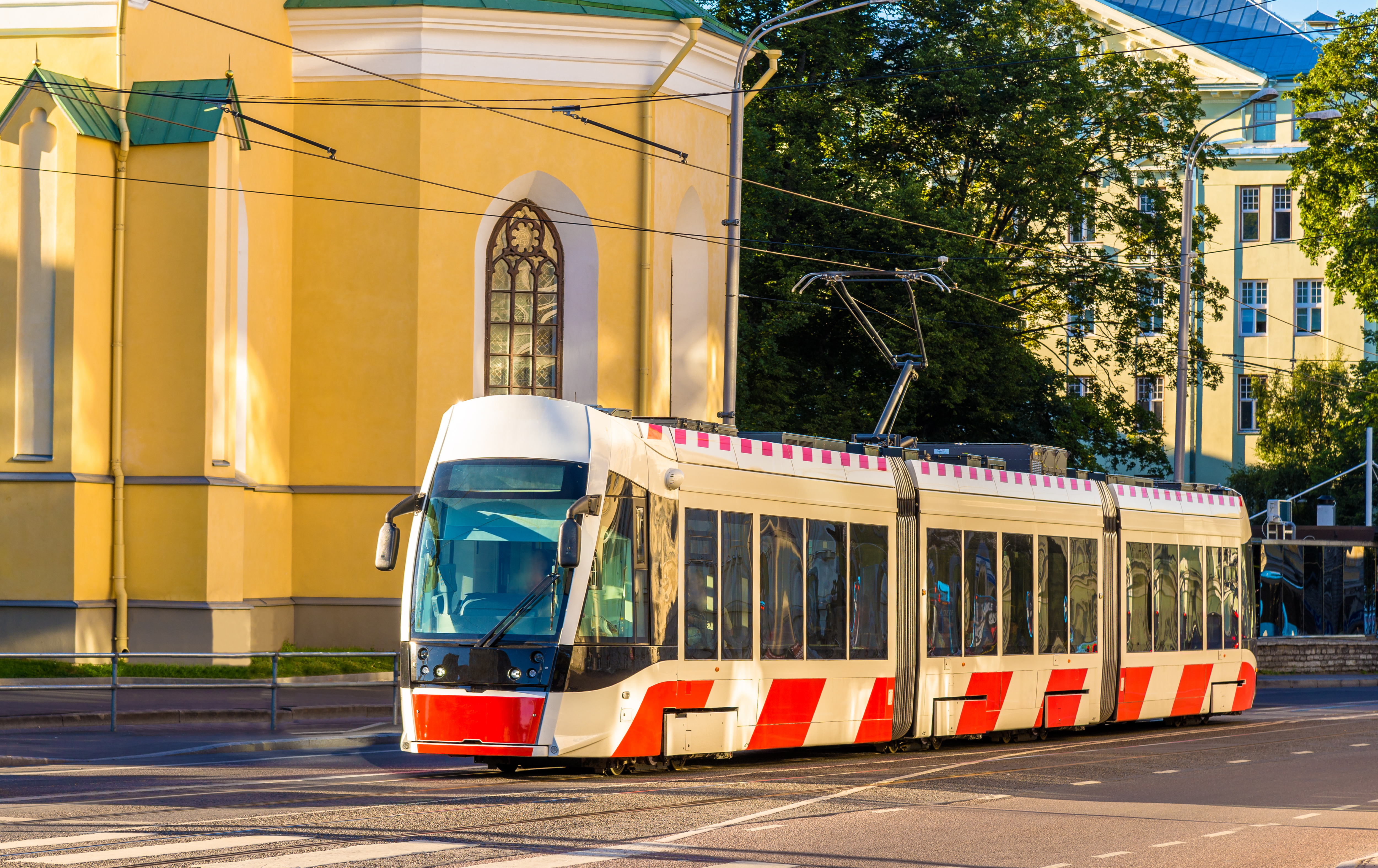 The National Audit Office of Estonia have been investigating the free public transport introduced in Tallinn, including the free bus and tram travel for local registered people. Analysis included studying whether economic feasibility as well as the mobility needs of people had been taken into account when deciding to cut payment by users.

Results on the county model were that free public transport has not reached its goal to reduce car journeys. Whilst public transport use numbers have increased, still more than half of all trips to work are done by car.

"What is positive is that the decline in the share of public transport users has stopped for a couple of years," stated Auditor General Janar Holm. "Unfortunately, not a significant number of new users have been attracted to public transport despite the fact that over the recent years, the state has allocated more and more funds to cover the costs of county bus transport and has allowed people to travel by bus free of charge in most counties."

Furthermore, the National Audit Office found that funding for public transport services is unequal between Estonian counties and that state expenditures in funding public transport has risen rapidly. "In a relatively short period of time, the costs of county public transport can be expected to triple," Auditor General Janar Holm said. The Public Transport Act bears no clear distinction between county and local services. Consequently, responsibilities are negotiated to different results with some municipalities relying mostly on county services and others having to organise it themselves in their area. "It is not just a question of money, but of equal treatment of municipalities, and that if it is not clear who has to organize bus services and pay for the costs, important bus lines may be left unopened altogether due to disputes, or reasonable changes not made in optimising the route network," Holm added.

Additionally, it was found that the bus network is not designed to meet people’s mobility needs, since it got planned from the view of current public transport users only. Consequently, the needs of car users must be taken into consideration for the design of future public transport services to offer an attractive alternative to car travel.

The National Audit Office recommends that the responsible Minister of Economic Affairs and Infrastructure should: