England’s cycling revolution will put the focus on people 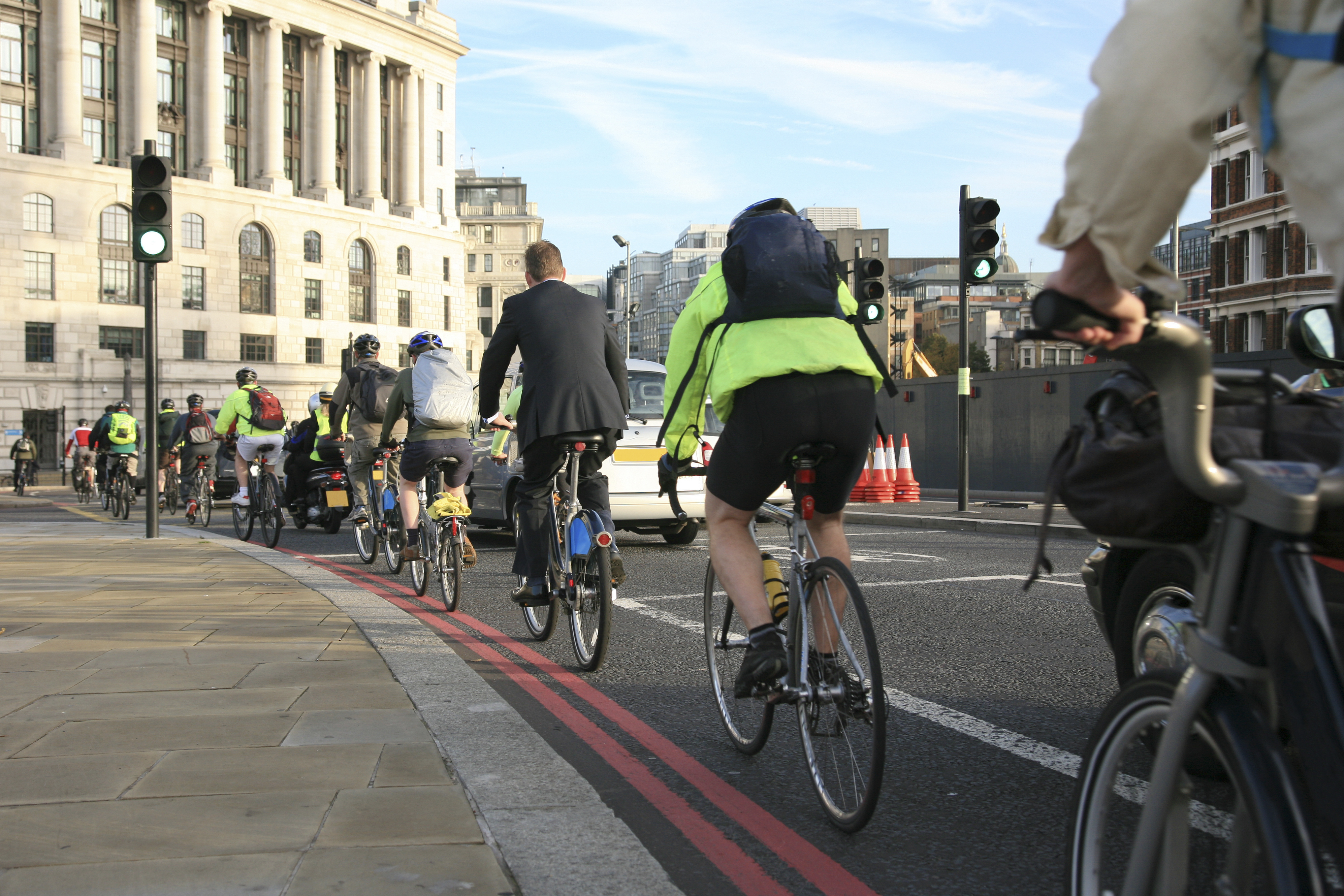 The Active Travel England plan, to be funded by a previously announced £2 billion in new funding over five years for walking and cycling, will give residents a say over their local streets.

Residents will be given the power to ban through-traffic from their local streets, by choosing whether specific residential streets should be closed to motor traffic. Local councils will also be prevented from building sub-standard cycle lanes. These are just a couple of the many measures announced by the British government to promote a walking and cycling revolution in England.

This plan will also, as a principle, refuse to fund paint-only pop-up bike lanes, which do not include any physical barriers or protection from cars or routes where pedestrians and cyclists might have to share space. The plan also foresees the provision of cycling training for any individuals who might seek it, along with a pilot scheme to enable doctors to prescribe cycling to improve a patient’s health.

Accountability and oversight will be key to the success of the plans. Thus, a commissioner will be appointed to ensure that new cycle and walking routes comply with the pre-established standards, particularly to ensure that the high quality and safety standards are respected.

The initiative is being praised by national campaigners, who have nonetheless highlighted the importance of proper implementation and funding for its success. Matt Mallinder, Director of Influence and Engagement at Cycling UK, stated that the plan includes “a truly comprehensive and far reaching set of measures” but he remains cautious about the necessary levels of funding. He added that “to truly shift gears so that everyone can feel the transformative benefits of cycling the £2bn of funding already announced will not be enough”.

Further, Chris Boardman, policy advisor to British Cycling stated that “many will focus on the health benefits of more people getting around by bike or on foot, but we know that these are changes which reap dividends in all walks of life, not least the quality of the air we breathe, the congestion on our roads and the economic benefit for shops, cafes and bars.”

The initiative includes many other actions worth highlighting, such as more bike racks at transport hubs and in city centres, keeping main roads as through-routes for pedestrians, cyclists and buses, as well as assisting people with the costs of electric-assist bikes.