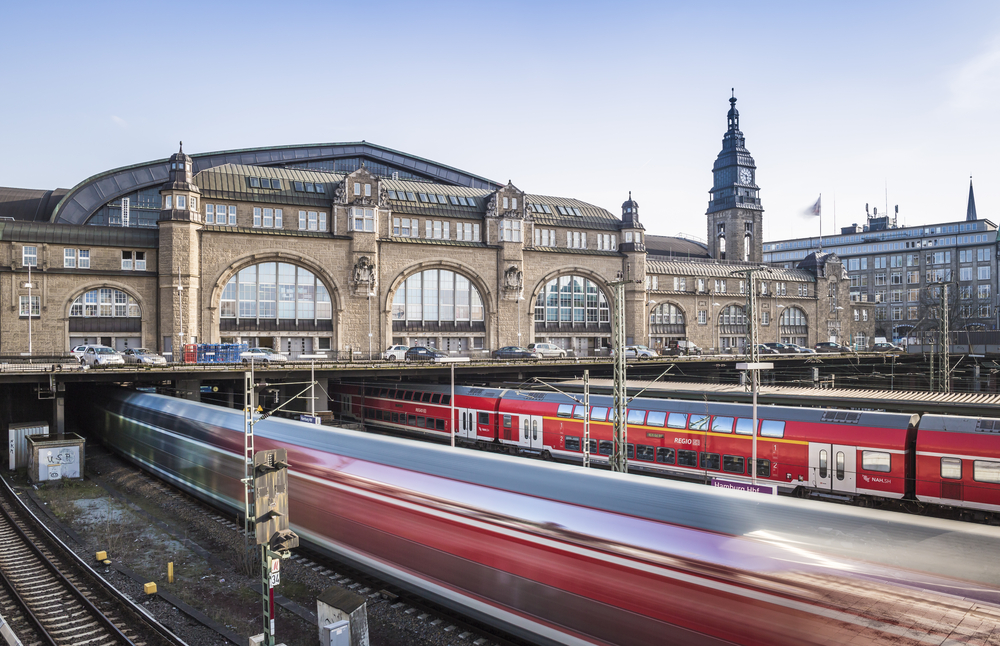 Approximately 38 million residents and visitors have taken advantage of the state-subsidised €9 ticket, valid for one month and allowing travel across all buses, trams, metros and regional trains in Germany, over the summer.

The summer travel scheme came to a close at the end of August. For the moment there are no plans to extend the popular scheme, although reports suggest some proposals for alternative transit programs may continue to be put forward.

The scheme has been hugely popular, with German Chancellor, Olaf Scholz, stating that it was one of his ruling coalition’s “best ideas”. However, the high cost of the scheme at €14 billion per year is part of the reason the €9 ticket wasn’t converted into a permanent fixture. Germany’s Finance Minister, Christian Lindner, also reported that “the capacity of the railways” must be taken into consideration as well as the significant expenditure of taxpayer money.

The Greens proposed the €9 ticket within a spring package aiming to reduce fuel consumption, relieve inflation and curb a cost-of-living crisis, while at the same time incentivising a modal shift for motorists away from private car use.

Finance Minister Lindner’s team believe it is too soon to determine yet whether the €2.5 billion cost of the three-month-long scheme was worth it. According to Transport Minister, Volker Wissing, an extensive impact study will be prepared by the beginning of November.

The Federal Statistical Office of Germany estimated that one fifth of Germans used public transport regularly for the first time thanks to the provision of the €9 ticket, as well as witnessing an increase in rail travel by 42% through June and July compared with the same period prior to the COVID pandemic in 2019.

Germany is the largest country so far to experiment with free or nearly-free mass transit, despite not being the first. The far-reaching nature of the scheme, with only long-distance intercity trains being excluded from the ticket, meant that this has been a critical test of the impact of such interventions.

A difficulty presented by the quick introduction of the scheme, with only a few weeks’ notice given, was operators’ inability to roll out extra capacity in response to increased demand on urban transport networks of popular trains. Rapidly increasing passenger numbers could not be met with additional carriages due to a sustained lack of investment in recent years.

As a follow up to the popular measure the Greens now propose cutting tax relief for company cars in order to fund a two-tier ticket costing €29 for unlimited transit in the pass holder’s local region, with €49 for a nationwide version. The 16 regions within Germany could also decide to fund a low-cost transport system themselves. Indeed, Markus Söder, the leader of Bavaria’s conservative Christian Social Union has backed a €1 per day train ticket, to be purchased as a yearly pass for €365.

The Association of German Transport Companies has also put forward its own proposal for a €69 monthly ticket, valid across the country, which it estimates would require funding of €2 billion annually in the form of a public subsidy.

On this topic, Thorsten Koska of the Wuppertal Institute noted that "this is not a question of political desires, but of planetary necessity”,  and although the cost for government budgets may be high, “the climate crisis has a completely different dimension than all other crises".

The full version of this article is available at the link here.