The Emilia Romagna regions is investing in cycling mobility 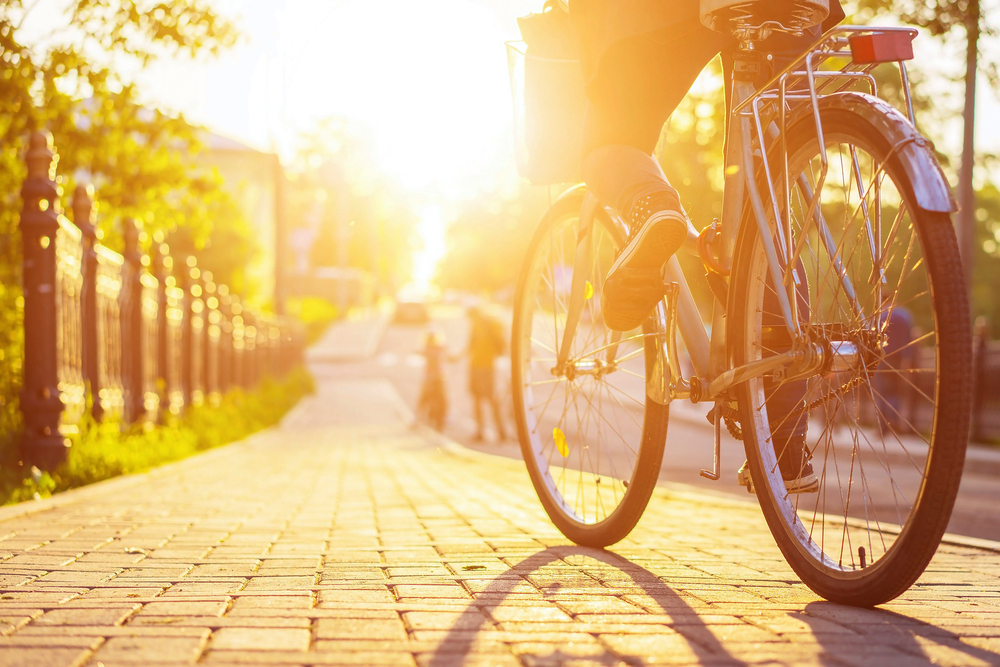 In the Italian Emilia-Romagna region, cycling mobility is becoming increasingly popular. The Councillor for Transport within the Region, Mr Raffaele Donini, recently revealed that one in ten people across the region regularly use their bicycles for home-to-work or home-to-study related journeys while speaking at a press conference on new financing for the construction of cycle paths.

The modal split of cycling at the regional level amounts to 10%, which means approximately double the national rate. The region has long term plans to further improve it, bringing it closer to 20%. There is further good news for those who travel daily by bicycle, since they will be able to count on new investments, amounting nearly to €5 million, to be used for the construction of cycle paths, safety, and upgrading of routes throughout 20 municipalities in the region.

The Regional Council will allocate resources with the aim to further encourage cycling mobility, due to its benefits for physical health and its contribution to cut pollution and greenhouse gas emissions.

The interventions expected range from the whole construction of cycle paths to the modernisation and improvement of individual sections, involving safety measures, signaling, and reorganisation of the road network.

The region has allocated more than 25 million euros for cycling mobility in the last years - and invested over €40 million during the current legislative period which started in 2015 – mainly used to build and develop 175 km of new urban and suburban cycle routes in urban and suburban areas.