Electric scooters banned from being parked on Copenhagen streets 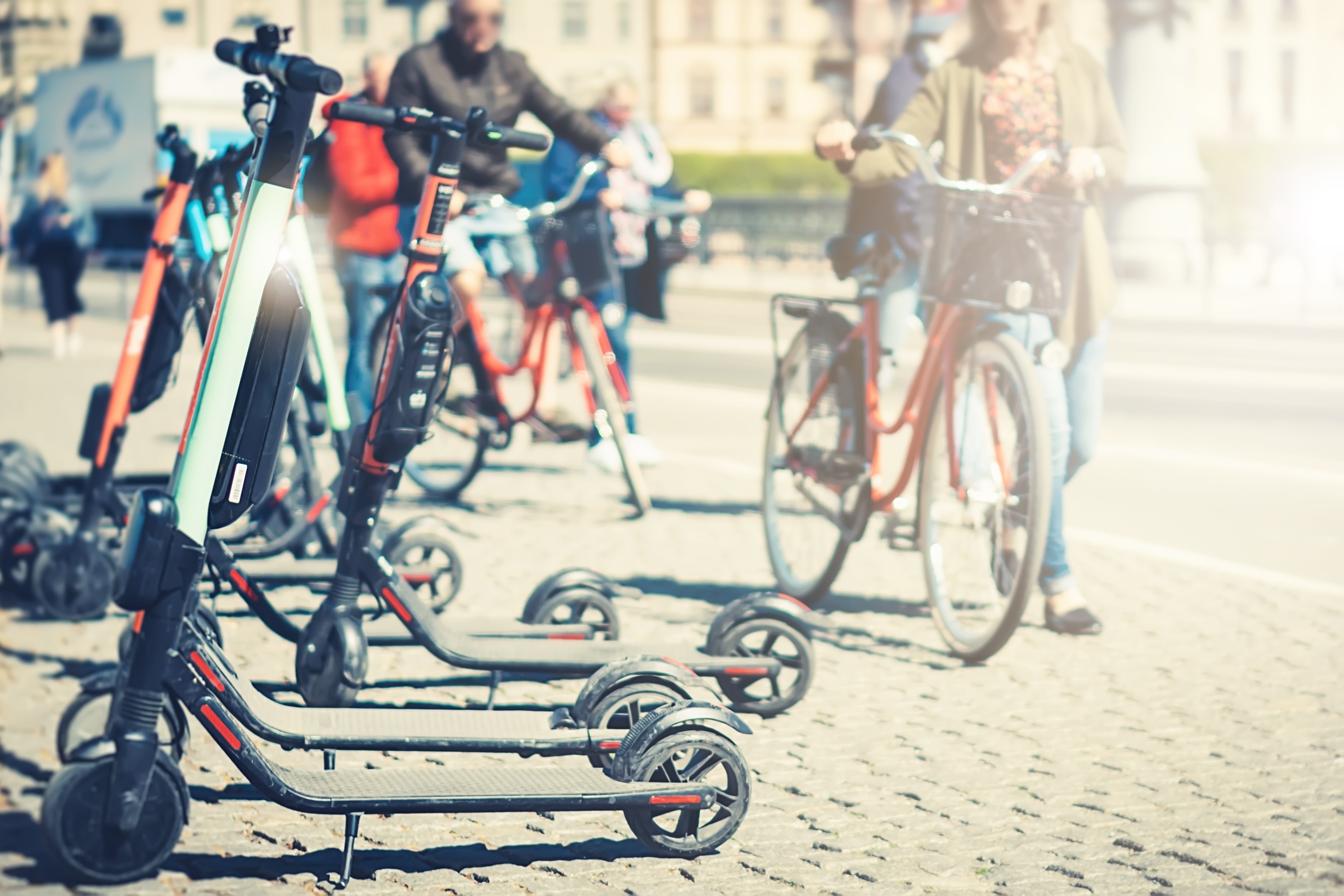 In January 2019, it became legal to use the two-wheeled light motorised scooters on cycle lanes in Denmark, and their numbers have proliferated since, especially in Copenhagen, where the scooters are provided by a growing number of companies, which offer rental services of shared scooters via apps.

Unlike similarly structured bike rental companies, the scooters do not have designated pick-up and drop-off locations, but are instead simply left around the city for other users to then pick up.

Despite their popularity with some people, e-scooters are perceived as a menace by many others. "There is no room for scooters on the bike paths, and cyclists experience the scooters as dangerous. [..] At the same time, they are annoying for the elderly and people with impaired vision when they are lying around on sidewalks and squares," says Ninna Hedeager Olsen.

Even though the city has already imposed limits on the number of scooters in the city, too few improvements have been made - and complaints continue to come in about scooters being abandoned all over the city’s pavements, taking up parking spaces reserved for bikes. The new regulations are intended to end what Olse called, the “unregulated chaos”. Under the new regulations, it will no longer pe permissable to park e-scooters in public spaces. In addition, it will no longer be possible to rent any e-scooters that are free-floating in public space; renting e-scooters will only be allowed from shops. People renting an e-scooter will have to return it to the shop instead of just leaving it behind anywhere in the city. In addition, the rental companies will be charged with the costs in case the municipality has to remove illegally parked e-scooters.

Rental companies oppose the measure, saying the problems with the abandoned scooters can be easily solved. Special zones could be created where the scooters are to be parked. Users would not be able to hand over the scooters unless they are parked correctly. In addition, micromobility solutions, like e-scooters are claimed to have had a positive effect on mobility in the city, especially during COVID-19 when people are reluctant to use public transport.

For the city administration, it is just too little, too late. “They’ve had all the time in the world. Unfortunately, they came up with their initiatives at the last moment,” said municipal councillor Rune Dybvad said on TV2. For her part, Olsen is sceptical as to the environmental impact of electric scooters. She believes that they are used primarily by pedestrians and cyclists, and therefore they do very little to take cars off Copenhagen’s roads.

Still, Olsen claims the measures are not intended to rid the streets of scooters entirely but to simply introduce some much-needed regulation to the sector and take steps in “the right direction”. Dybvad states; “You can still buy your own e-scooter and you can still rent one too – you just have to go a little further outside the city to do so.” The new regulations are expected to come into force by 01 January 2021.