Edinburgh’s plan for transport transformation in the coming 10 years 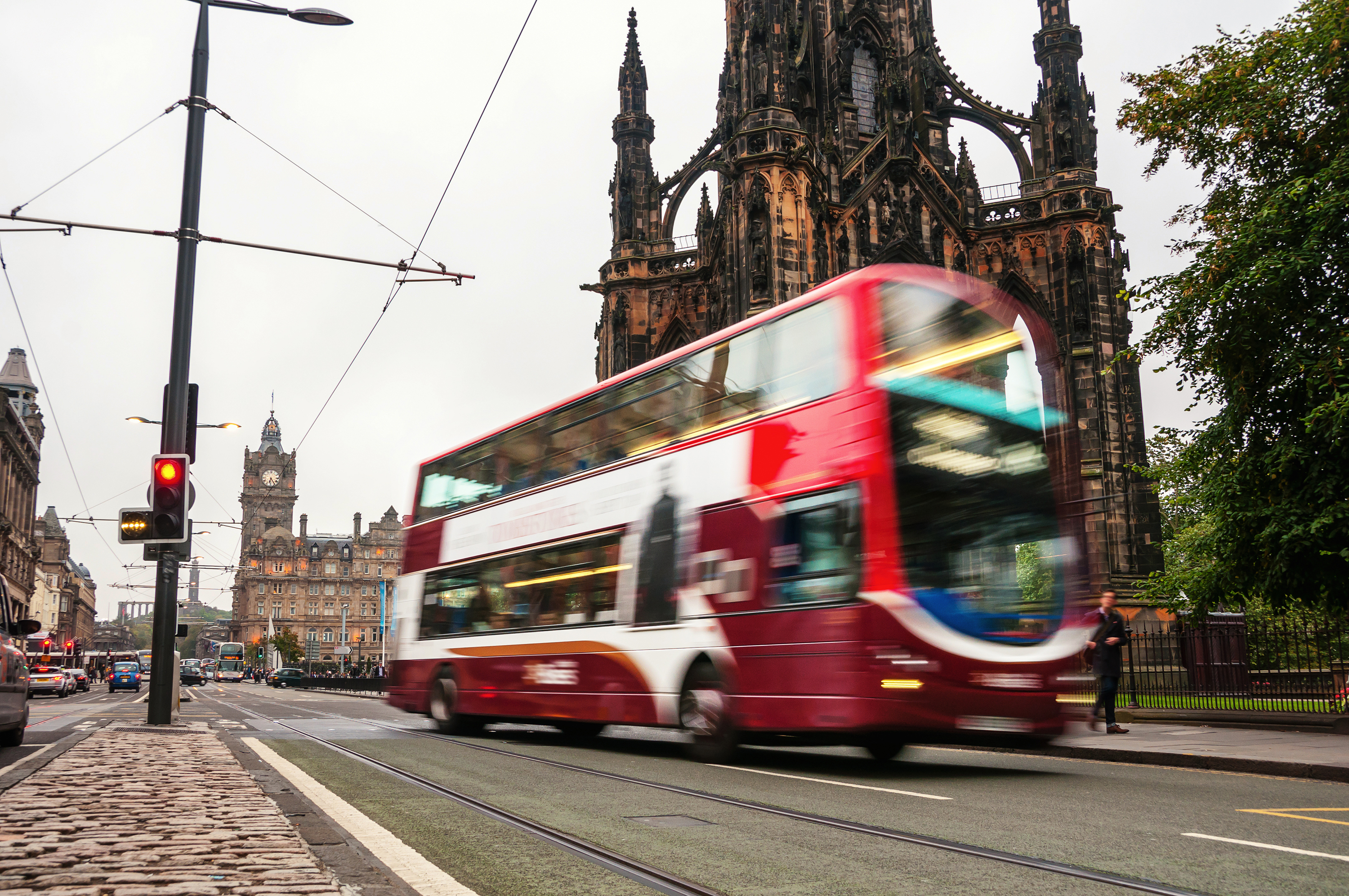 On 10 January 2020, the City Council of the Scottish city of Edinburgh presented its draft plans for the coming 10 years that aim to take the city towards the goal of being a carbon neutral city by 2030.

To do this, Edinburgh proposes to follow a 'push and pull' strategy to make car use less attractive and to motivate people to use sustainable modes of transport. The focus is on public transport improvements and restrictions on the use of the car. The restrictions will include the closure of streets in the centre of the city, such as Waverley Bridge, Cockburn Street and Victoria Street. Plans may go even further and lead to the pedestrianisation of George Street by 2025.

The tram network will be extended: the existing tram route is already being lengthened at a cost of £207 million, which will open by 2023. This will be further developed to connect a new residential area of 4,500 houses in the north of the city. Moreover, plans will also see an extension of the tram in the south of Edinburgh, where the Royal Infirmary and a BioQuarter are located. An extension is also planned to go to the west, which will pass by the airport.

In addition to the proposed tram extensions, bus services, in terms of both their routes and stops, will be reviewed to identify potential improvements: in 2030 the city should have a comprehensive new bus route network. Ideas relating to potential new bus services that are being considered include a free 'hopper' bus in the city centre. Plans for public transport also include the introduction of a seamless ticketing system that will allow users to make contactless payments, thus improving the public transport user experience.

Edinburgh will also increase its investments in cycling and walking infrastructure. By 2030, the main routes in the city should have sufficient cycling infrastructure to deal with large numbers of cycling commuters. City centre streets will be turned more and more into pedestrianised areas with the car being considered as a guest on the most prominent and famous streets of the Scottish capital.

Edinburgh’s park-and-ride facilities will also benefit from upgrading and enlargement to allow for significantly more travel to the centre using public transport. Moreover, to ease congestion in the city centre, new interchanges to the west of the city will be developed to enable those who want to travel around the city to do so without having to go through the city itself.

Article published first at Edinburgh News on 10th of January 2020.