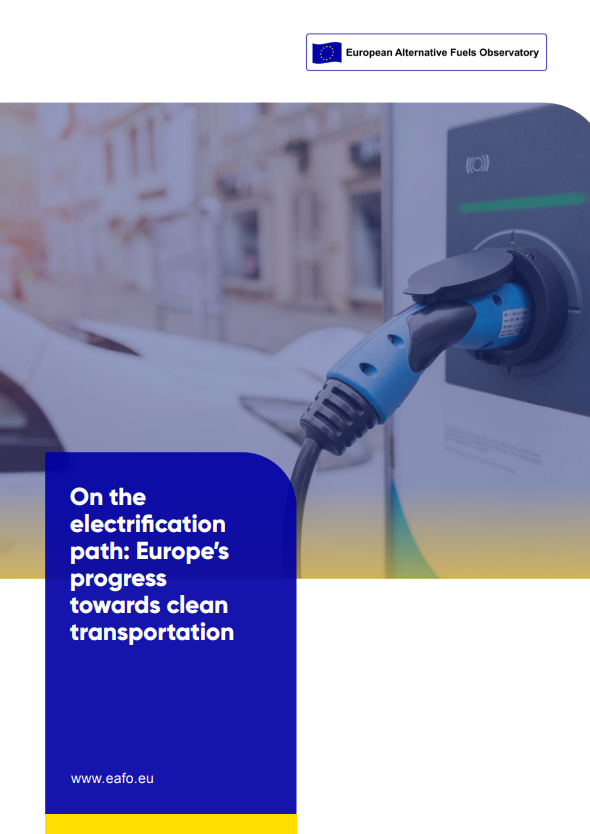 The European Green Deal – Europe’s central key roadmap to achieving carbon-neutrality by 2050 – outlines that by 2025, 1 million public charge points will be needed to power the anticipated 13 million zero and low-emission vehicles within the European Union. In order to accelerate the transition to electric cars, significant efforts will be needed by the European Union, Member States, as well as regional and local governments.

The policy paper was developed at the request of the European Commission, as part of the EAFO 2.0 contract. It highlights the current uptake of electric passenger cars – battery electric vehicles (BEVs) and plug-in hybrid electric vehicles (PHEVs) – and the rollout of the relevant public recharging infrastructure network. In addition, it provides recommendations for future policy making at European Union level.

Key findings from this study include:

The full policy paper can be downloaded here and further information can be found at this website: Detail | EAFO