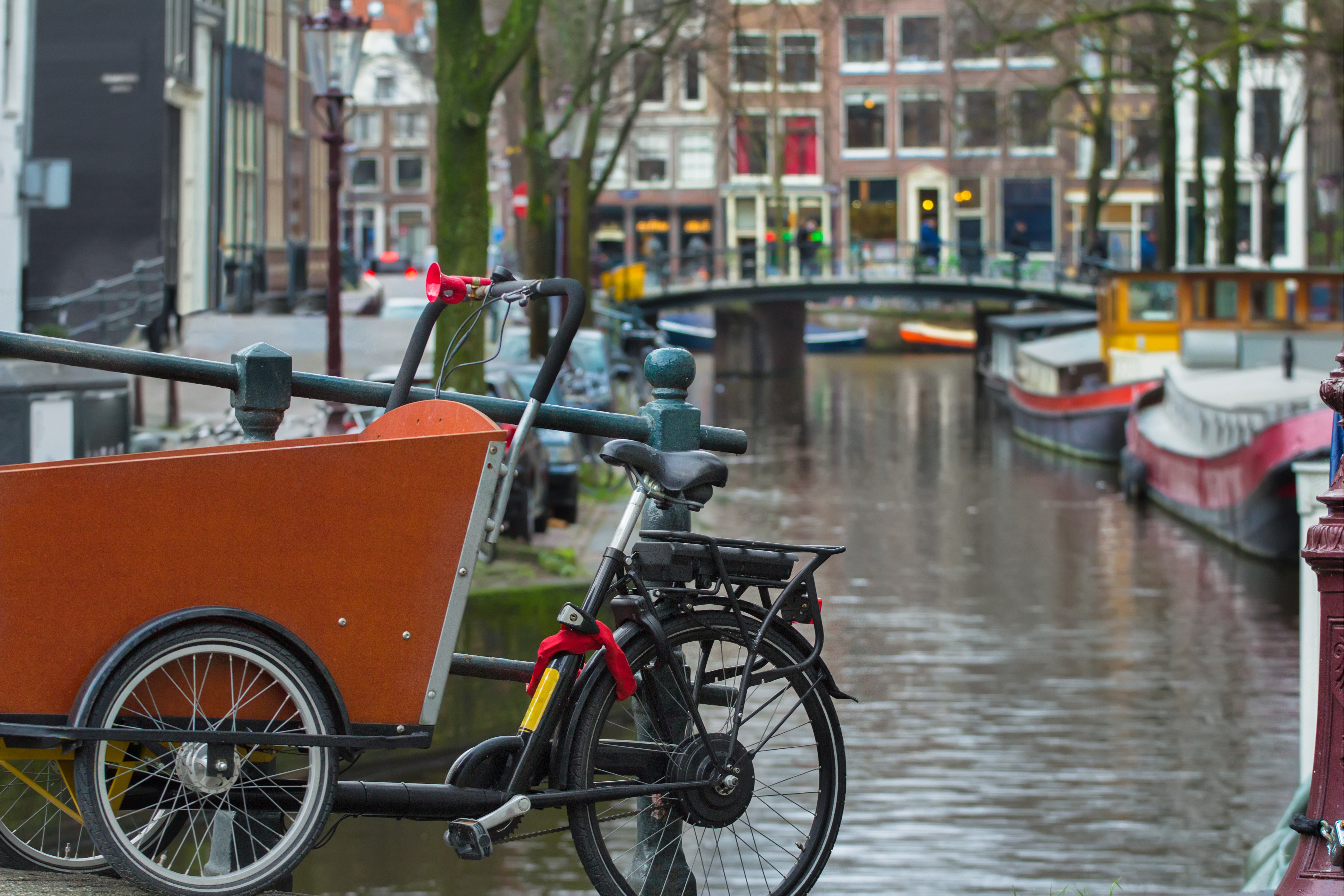 Dutch municipalities have started to cut out emission-emitting vans, lorries and other vehicles performing deliveries in their limits. The joint agenda called “urban logistics implementation agenda” allows only purely electric vehicles and non-motorised ones to service the city and drive through.

The initiative is a joint endeavour by 14 municipalities, transport companies and by the Dutch Environment Ministry.

The Minister, Stientje Van Veldhoven stated that: “Within a few years, supermarket shelves will be stocked, waste will be collected, and packages will arrive on time, yet without any exhaust fumes and CO2 emissions.”

This delivery traffic announcement is expected to lead to more municipalities implementing emission-free zones –  with estimates of about 30 by summer this year.

The Dutch government has announced that the zones support “transparent agreements” to safeguard the transition to an electric future without major problems for anyone such as SMEs. The government holds grant schemes for clean vans and lorries in stock already today. Businesses can apply for up to € 5,000 to buy or lease a van starting mid March 2021, and a similar move to support electric trucks should also be starting in March. Additionally, existing collaboration beween grid managers, provincial and municipal authorities means there is 'every effort to provide sufficient charging stations at locations where they are needed'.

The Dutch government has estimated promising effects of the zero emission zones: savings will be approximately one megaton of CO2 per year by 2030. This is similar to what all households in The Hague and Rotterdam emit in natural gas consumption (with natural gas accounting for more than 40% of energy use of Dutch households in 2018).

Article published first at electrive.com on 15th of February 2021.