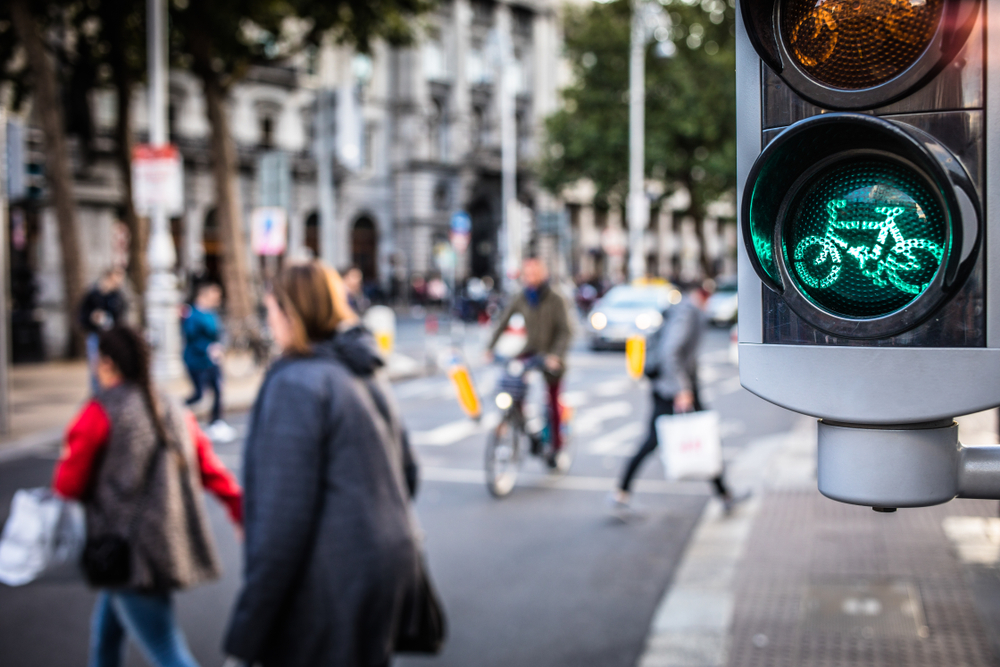 The Irish capital Dublin has ambitions to create a 310 km network of segregated cycling tracks. The City Council has announced plans to deliver the first 60 km of segregated routes by 2024, which will make use of investments in more than 30 different projects in the city. The city plans to add another 80 km of segregated lanes to the network between 2025-2027, with the remainder following in subsequent years. Today, Dublin’s segregated cycling network amounts to only 10 km of routes.

Different parts of the segregated network will be created in different ways. On some parts of the network, work will focus on upgrading existing cycling lanes by putting in physical separations between cyclists and motorised traffic, whereas elsewhere space for new segregated cycle tracks will be created by reallocating road space or parking spaces to new cycling lanes. Interim schemes will also be installed ahead of more permanent infrastructure. According to the City Council: “The urgent expansion of enhanced walking and cycling facilities remains key to shaping the network. This will be achieved by building an interim network of protected cycling facilities and improvements to pedestrian facilities.”

Once the network is complete, 95% of the population of Dublin will live within 400 metres of the segregated cycling network.

Article published first by the Irish Times on 8 January 2023.