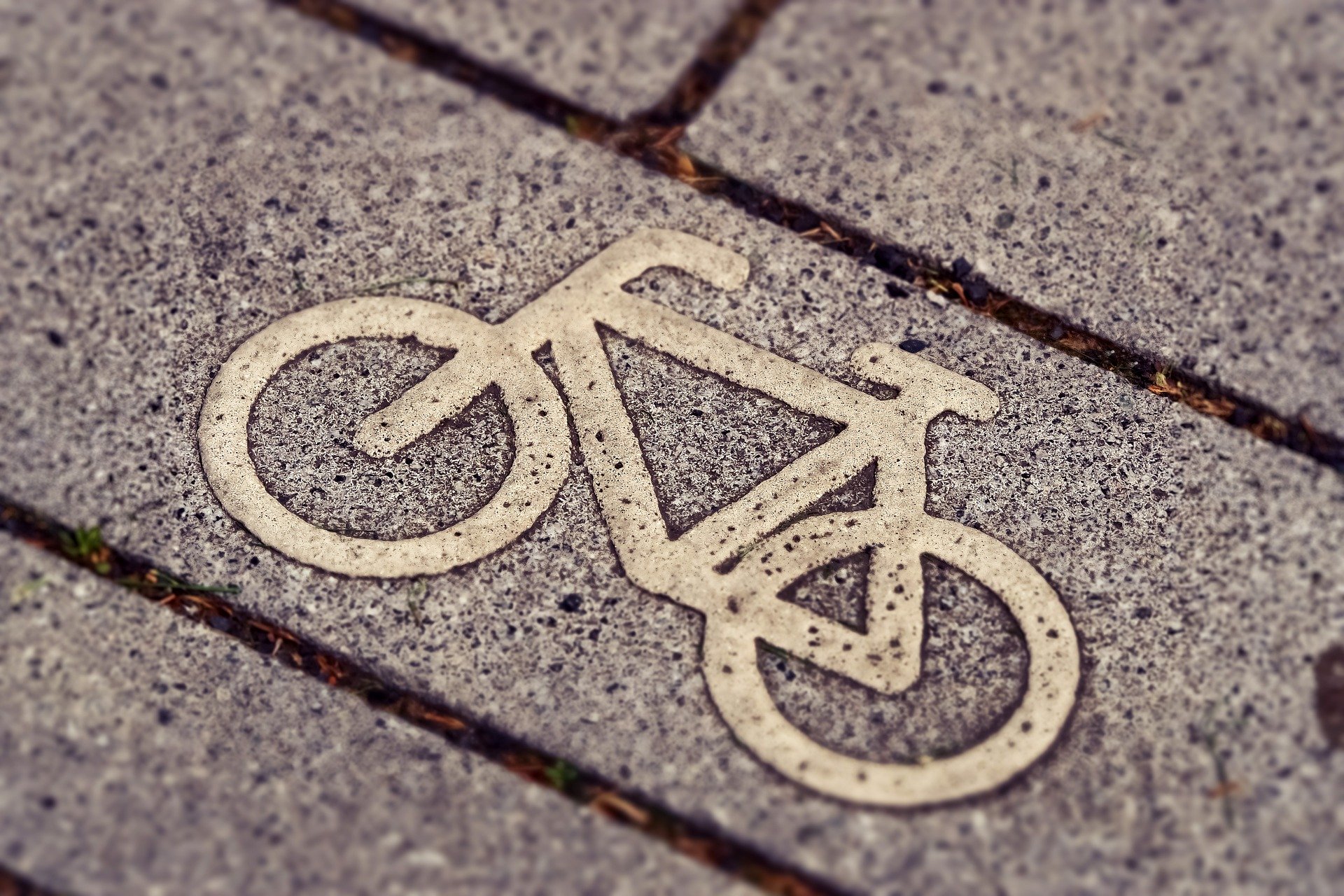 Executive Vice President of the European Commission, Frans Timmermans, has stated in a press conference that investments in cycling can be funded by the latest €20 billion support to the Member States fighting air pollution, climate change and peoples well-being. Within this Urban Mobility Package, the EC is by this allocating these €20 billion by EU regional funds alongside measures to strengthen electric car charging and public transport.

Cycling associations are welcoming this step as well: The European Cyclists’ Federation’s CEOs state that they will now move on to work with their national-level member organisations to support the ability to spend the funds on cycling at Member State level. The Confederation of the European Bicycle Industries welcomes the investment options as a necessary step at EU-level to support local authorities and national governments to develop better cycling conditions.

Vice President Timmermans statement is made in light of recovery plans following the COVID-19 crisis with the European Green Deal at the centre. The announcement still needs to be converted into plans and available budgets to make it into a reality.