Skip to main content
Home In Brief News Cycle paths increase in Italy, although pollution is back to pre-Covid levels

Cycle paths increase in Italy, although pollution is back to pre-Covid levels 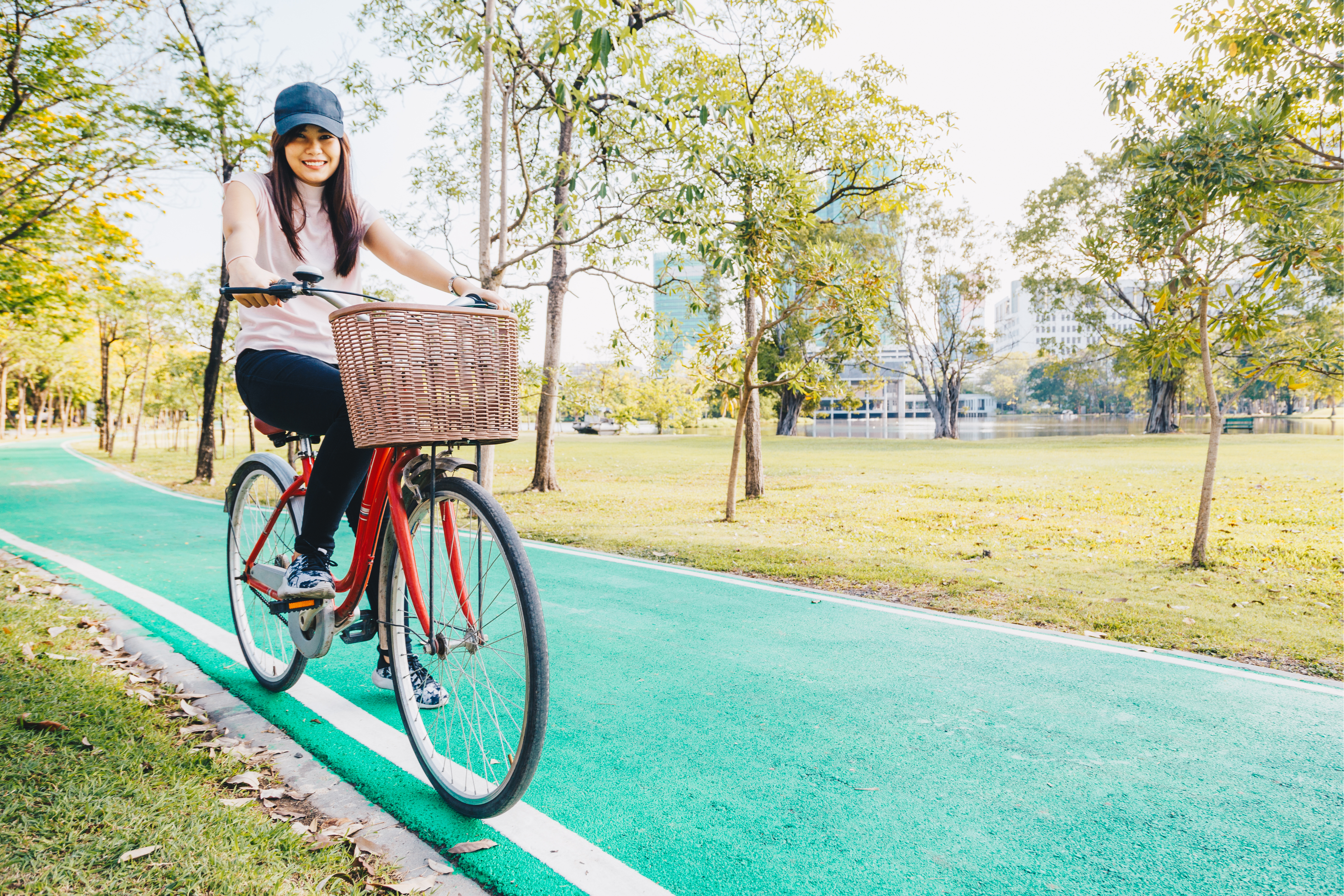 Mobilitaria 2021, the annual report by the Kyoto Club and the CNR Italian Institute for Atmospheric Pollution (CNR-IIA) was published at the end of April. The report analyses air quality and mobility measures in Italian cities over the past year.

For the first time, the annual edition of MobilitAria not only examines the situation in the 14 Italian metropolitan cities, but also extends its analysis to another 22 medium-sized cities that in recent years have approved a Sustainable Urban Mobility Plan (SUMP).

The report shows how, despite an evident improvement in air quality during the first lockdown, in the second half of the year air pollution returned to pre-Covid levels, at least for some pollutants.

It is worth noting that nitrogen dioxide (NO2) levels saw a strong reduction during the year, with very significant drops in Cagliari (-38%), Catania (-37%) and Palermo (-31%) compared to 2019. However, several cities have frequently exceeded PM10 limits as established by the EU (i.e. the PM10 daily mean value may not exceed 50 micrograms per cubic metre (µg/m3) more than 35 times in a year). The most critical situation was in the city of Turin, where there were 98 exceedances, followed by Milan (90 times), Venice (88), Naples (57) and Cagliari (38).

Mobilitaria 2021 also highlights how Italian cities, as in many other cities around the world, promoted cycling as a way to move around, while respecting social distancing. In fact, the length of bike paths in the main cities has increased: Turin (+ 11 km), Milan (+ 67 km), Venice (+ 18 km), Bologna (+ 16 km), Genoa (+ 25 km), Rome (+ 33 km), Palermo (+ 4 km), Cagliari (+ 11 km). The study also identifies that there has been a decrease in car sharing in almost all cities, while bike sharing has maintained its use at the same levels, whereas micro-mobility has spread fast.

The report emphasised that the efforts of local administrations were not enough and that the National Recovery and Resilience Plan (PNRR) does not appropriately address the issue at the urban scale. According to the Kyoto Club and CNR-IIA, resources dedicated to improving urban mobility are limited and not sufficient. In this regard, Kyoto Club and Transport & Environment put forward some proposals to guide the public choices of the Italian PNRR.

Original article published by Rivista BC on 4 May 2021

Photo Credit: © Makhh - no permission to re-use image(s) without separate licence from Shutterstock.