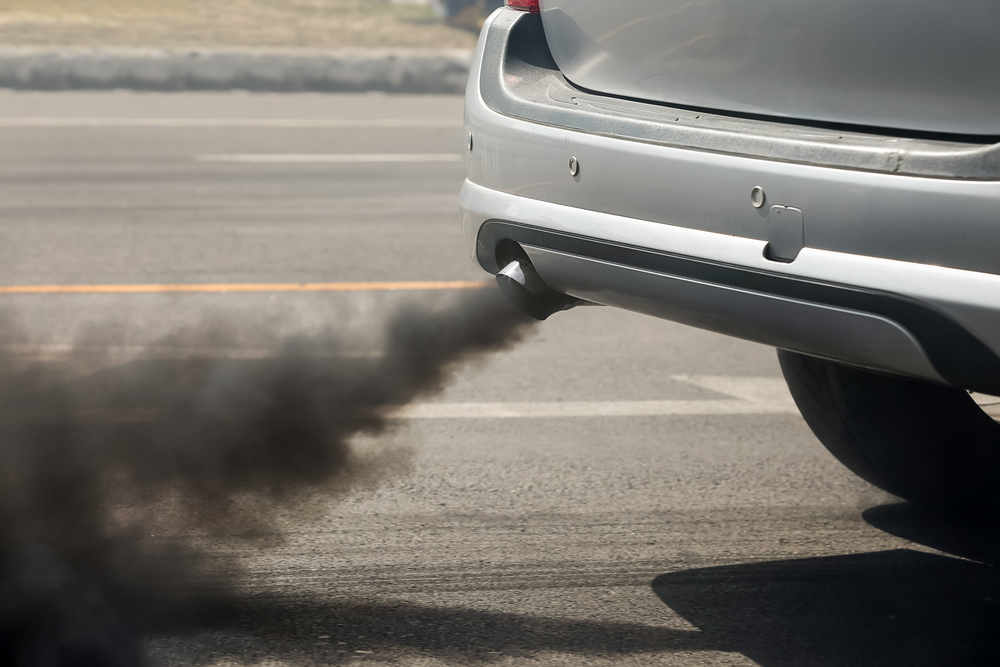 A new analysis of air quality in Europe by the European Environment Agency (EEA) shows that exposure to air pollution caused around 400,000 premature deaths in the European Union (EU) in 2016.

According to the report, air quality across Europe is improving, but pollution is still causing significant damage to people’s health and the economy. The study shows that almost all Europeans living in cities are still exposed to air pollution levels that exceed the health-based air quality guidelines set by the World Health Organisation.

The impacts of poor air quality are more severe in urban areas. Particulate matter, nitrogen dioxide and ground-level ozone were identified as the three main pollutants causing considerable health damage. The health impacts of exposure to air pollution are diverse, ranging from inflammation of the lungs to premature deaths.

According to EEA Executive Director Hans Bruyninckx, “it’s time to speed up the changes in our energy, food and mobility systems to put us on a trajectory of sustainability and a healthy environment.”

Road transport, power plants, industry, agriculture and households are the main sources of air pollutants. These sources are closely linked to Europe’s core systems of production and consumption and are also key drivers of greenhouse gas emissions and biodiversity loss.

In many European cities, people are demanding cleaner air for themselves and their children. The EEA’s European Air Quality Index provides those interested with a tool for checking the air quality in their city and supports local authorities and others to engage the public in efforts to reduce air pollution.