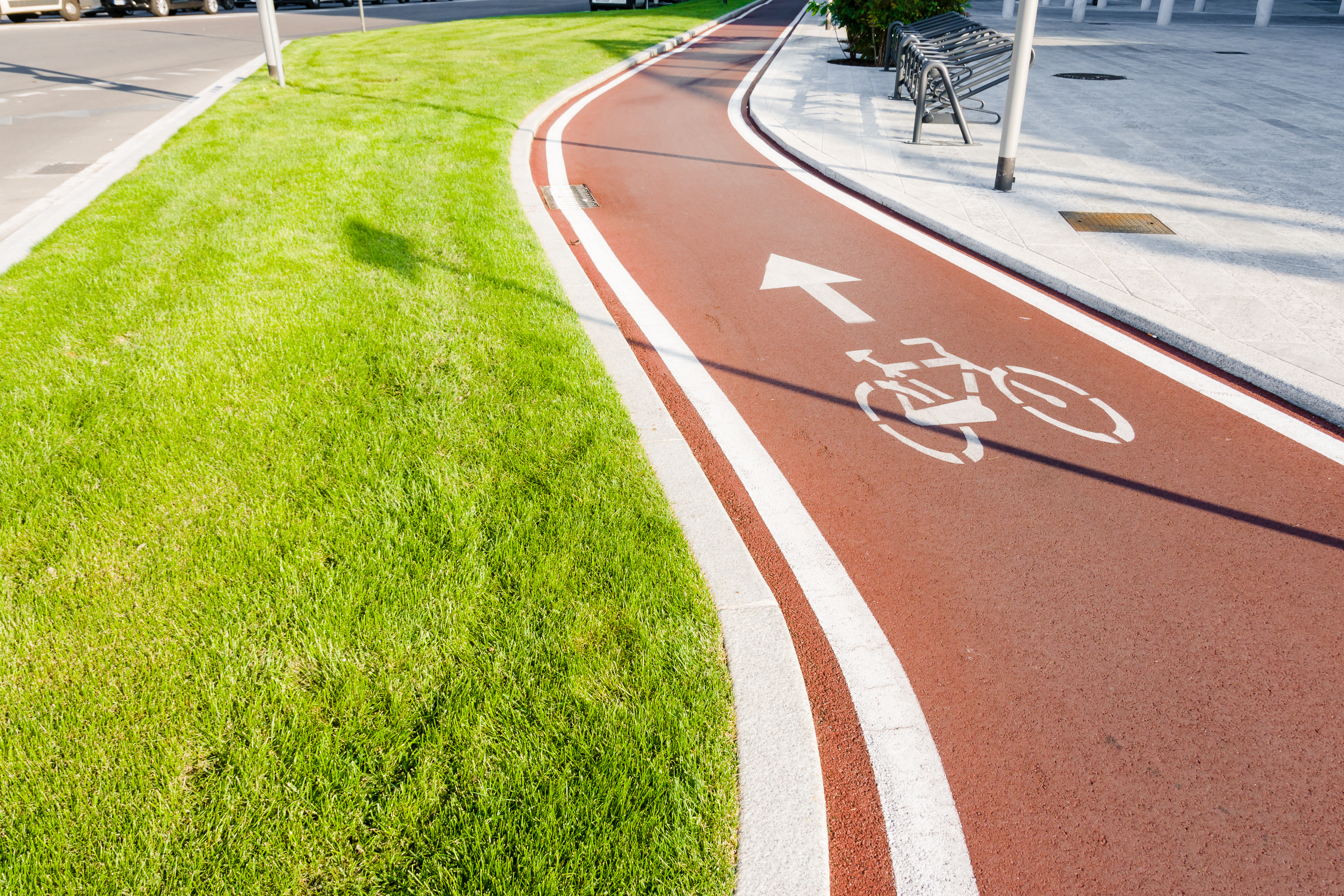 The Coronavirus pandemic has clearly accelerated the development of soft mobility in Europe. In Italy, there is no doubt that the Mobility Bonus (under which subsidies of up to €500 are provided for citizens wanting to buy a new bike or an e-scooter) was the trigger of an unprecedented boom, resulting in a big increase in bicycle sales. According to industry body Coonfindustria Ancma estimates, in May 2020 there was an increase of 60% in bicycle sales with respect to the amount sold in the same period of the previous year.

At the same time, with help from national and European funds for the development of sustainable mobility, there has been a significative growth in the construction of new cycling tracks and bike lanes. This is a trend that is visible all over Europe, where more than €1 billion has been spent on cycling-related infrastructure and 2,300 km of new bike lanes have been rolled out since the pandemic began, according to estimates by the European Cyclists Federation.

Legambiente, an Italian non-profit association for environmental protection, published at the end of December a new dossier called "Covid Lanes". This document confirms a significant increase in bicycle travel and a greater attention to sustainable mobility by Italian cities and people. In September 2020, two-wheeled journeys were 27.5% higher compared to the same month of 2019 with 193 kilometres of new cycle paths built since the initial lockdown.

The document is full of data on the most virtuous cities and highlights Milan as the Italian city most committed to cycling during 2020. Here, there are 35 km of new cycle paths, although many of these are temporary. "Before Covid we had 1,000 cyclists [on the main shopping street], now we have 7,000" and "We tried to build bike lanes before, but car drivers protested," says Pierfrancesco Maran, Milan's deputy mayor for Urban Planning, Green Areas and Agriculture.

The positive trend is also confirmed by Eco-Counter, a network of bicycle counters. In a study, carried out throughout Europe, that compared the use of bicycles in 2020 with the previous year, there were significant increases in the number of bicycles passing counters in May (+ 81%) and September / October (+73%), especially during working days.

Despite the boost in two-wheel mobility, not everyone is happy enough. Some think that the changes do not go far enough. "2020 was obviously a turning point for cycle paths but now a decisive leap in quality is needed to confirm the development of cycle mobility and also to guarantee safety for those who travel by bike”, declared the vice president of Legambiente, Edoardo Zanchini.