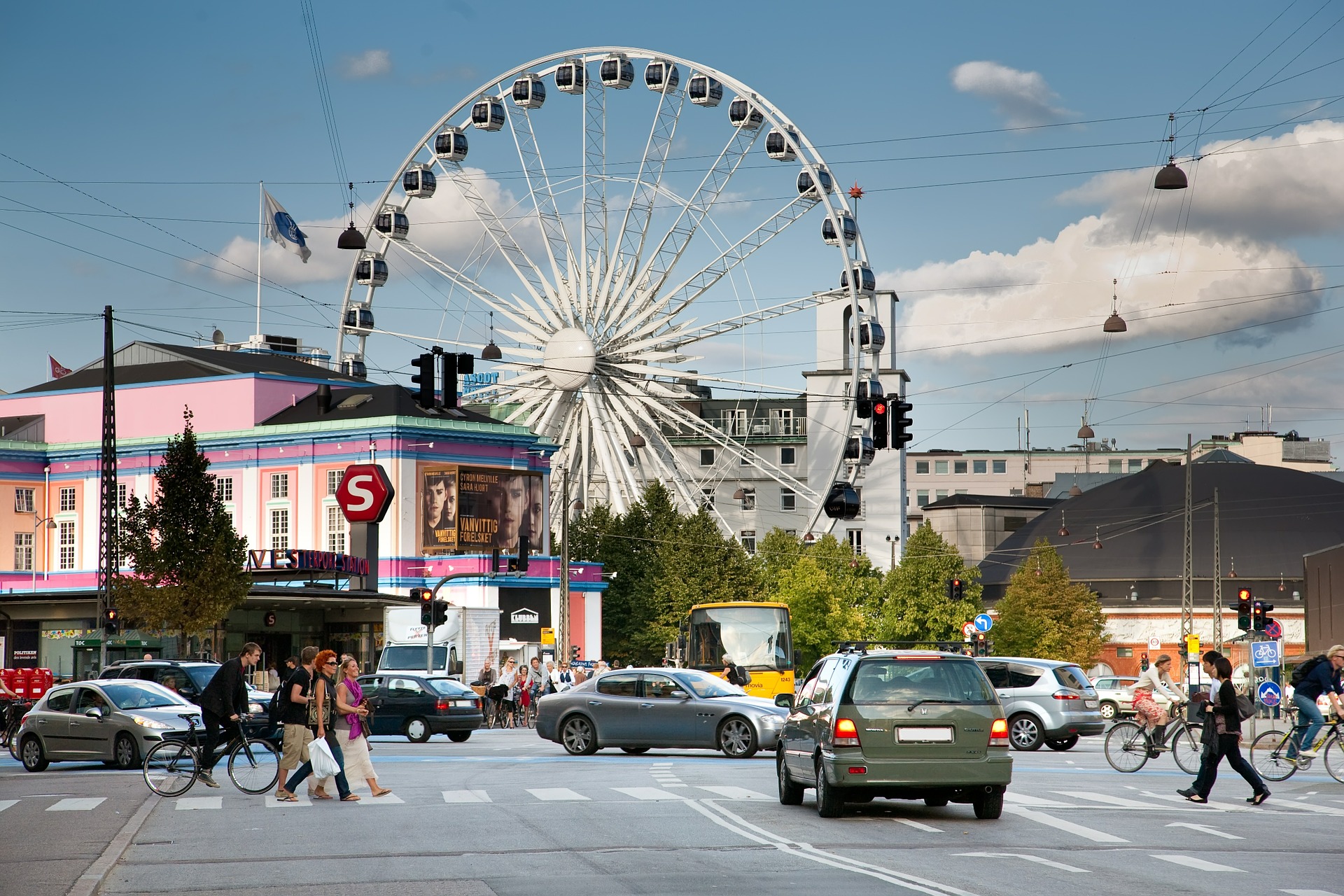 In spring 2020, the Danish Capital is going to increase the prices for resident parking. The current scheme bases pricing on the emissions of vehicles following the logic that fewer emissions equal lower prices. Owners of most economic diesel and petrol cars were obliged to pay only 10 kroner for an annual parking ticket. This price is to increase to 1,000 kroner increasing 100 times. Vehicles with still low emission ratings see a doubling of the price levels from 2,000 to 4,000 kroner. Even electric and hydrogen cars will have to pay 200 kroner with the reform of the pricing policy.

Fanny Broholm, a city council member from the environmentalist Alternative party argues the price increases: “The price of 10 kroner for a residents’ parking permit is completely meaningless in relation to the price of a square metre in Copenhagen. It is out of proportion in relation to what we want to get out of the city’s space”. She sees parking restrictions as the most effective measure to call on for reducing car traffic. Means at hand include to increase costs as much as possible but to work with permits themselves, the reduction of parking space offered and enlargements of paid parking zones.