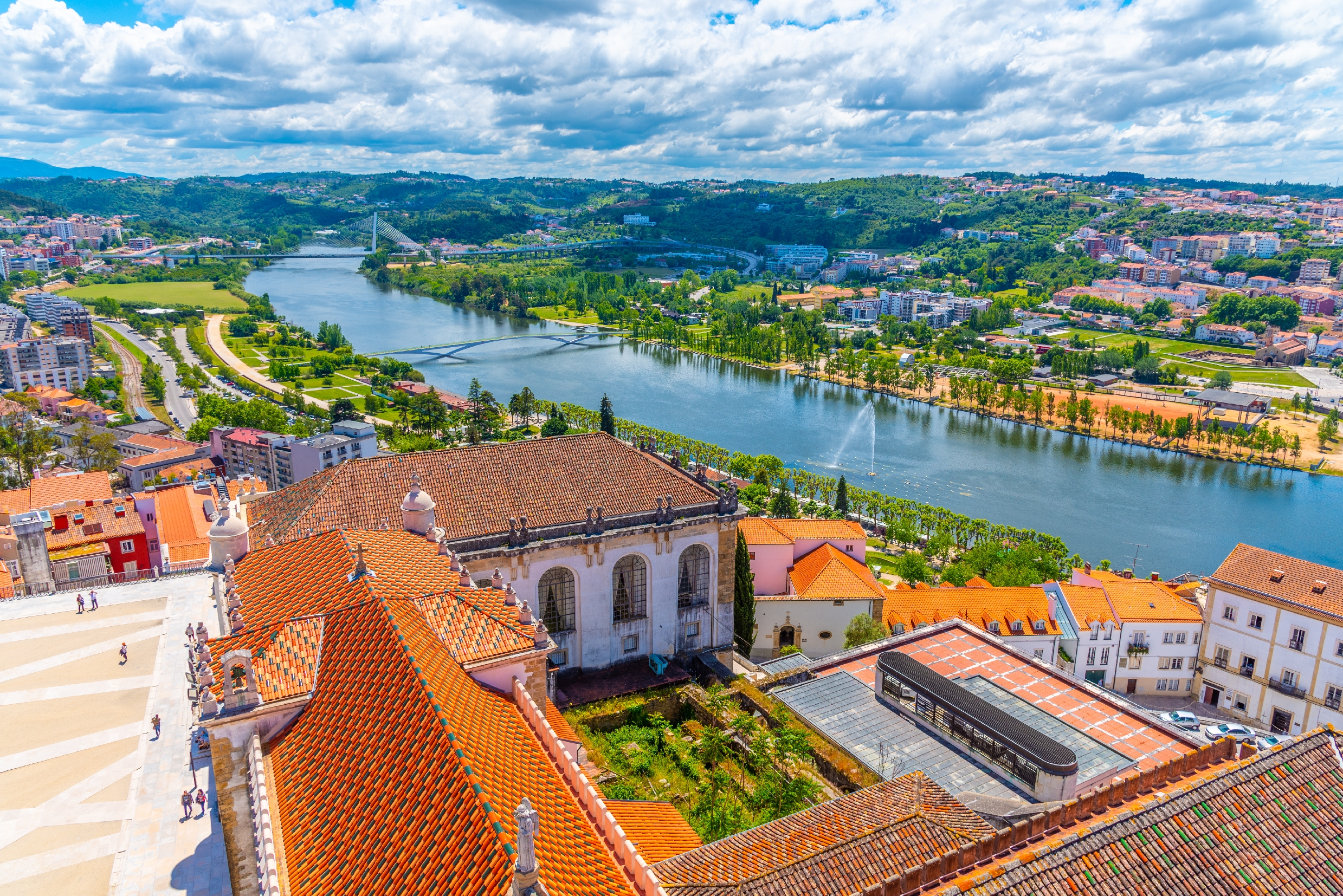 The Portuguese Coimbra Region Intermunicipal Community (CIM) recently submitted four applications to support the development of cycling infrastructure and mobility services in the region. CIM applied for funds from the Centre Region's Operational Programme, amounting to €13.6 million. The investment would aim to implement elements of the Sustainable Urban Mobility Action Plan (PAMUS) of the Coimbra Region, which promotes the implementation of a mobility strategy focused on reducing greenhouse gas emissions.

The projects for which CIM applied for funds focus on the creation of a Regional Cycling Network that interconnects urban areas, with the aim of complementing public transport and reinforcing the attractiveness of multimodality.

CIM, in collaboration with the municipalities involved, has worked over the past few months on these four intermunicipal projects. The requirements of the different stakeholders were collected and addressed. The region is now waiting for the approval of the funding for the projects, which are:

Photo Credit: © trabantos - no permission to re-use image(s) without separate licence from Shutterstock.