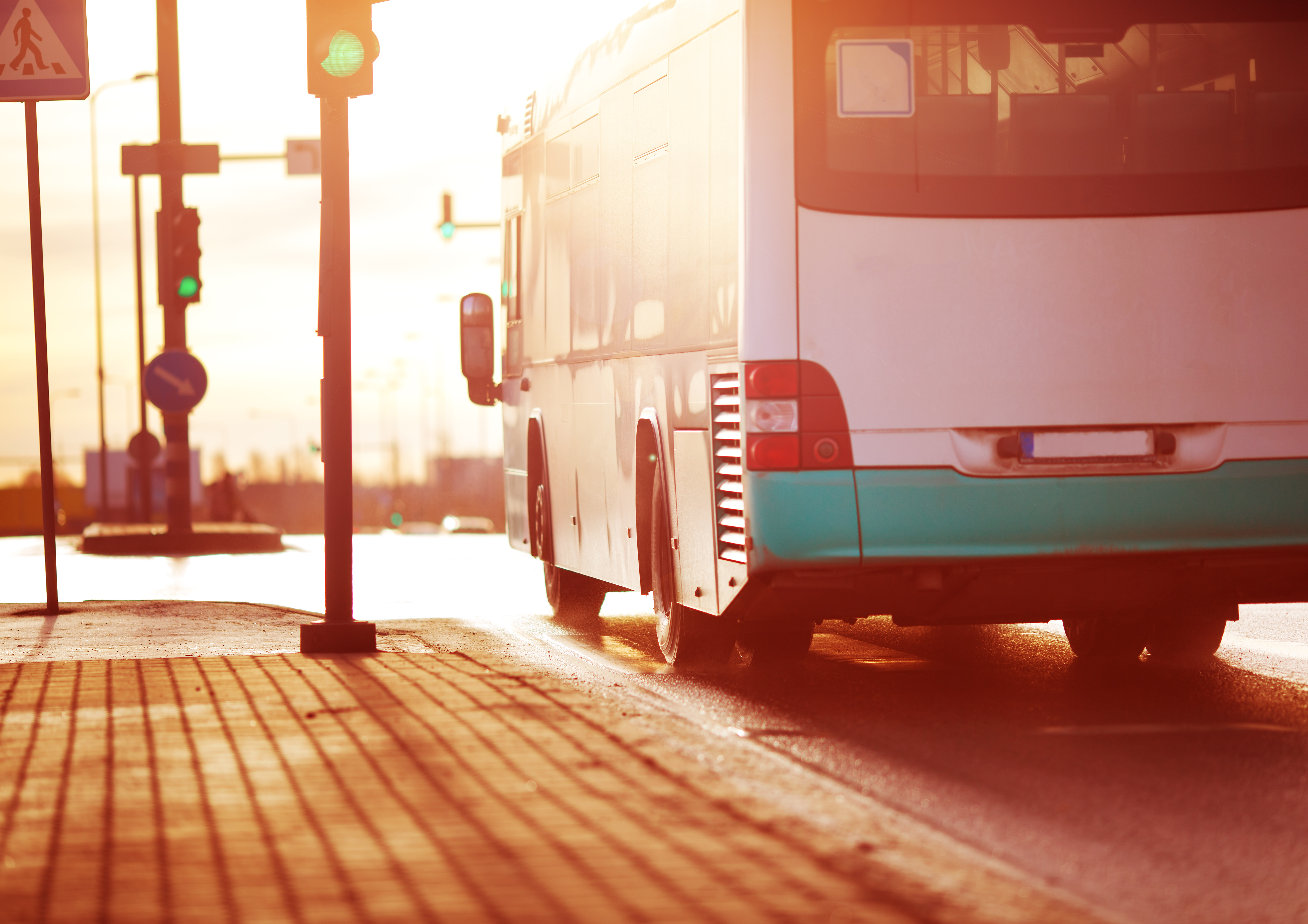 The Romanian city of Cluj-Napoca launched its “Green Fridays” initiative on 18 June 2021, under which public transport is free every Friday. The initiative comes as part of a collaboration between Cluj-Napoca City Hall and the Cluj-Napoca Public Transport Company, which have combined efforts to run a campaign called “Stop! Leave your car at home!”.

The main goal of the “Green Fridays” initiative is to reduce congestion and pollution while increasing the number of passengers using public transport. The initiative aims to encourage the use of the city's public transport system, which is equipped with an environmentally friendly fleet. This, in turn, will help to achieve the project’s goals including:

The city administration of Cluj-Napoca has set a goal of fully decarbonising its public transport fleet by 2030. The “Green Fridays” initiative is one of a range of projects aimed at developing the urban network for alternative mobility, as well as modernising public transport.

In September 2020, the city implemented a “health ticket”, where passengers could get a free ticket after completing 20 squats in 2 minutes. Elsewhere, new bike lanes connecting neighbourhoods have been constructed while diesel buses, trams and trolleybuses will continue to be phased out of the public transport fleet, to be replaced with electric vehicles.

Original article published at The Mayor on 21 June 2021.