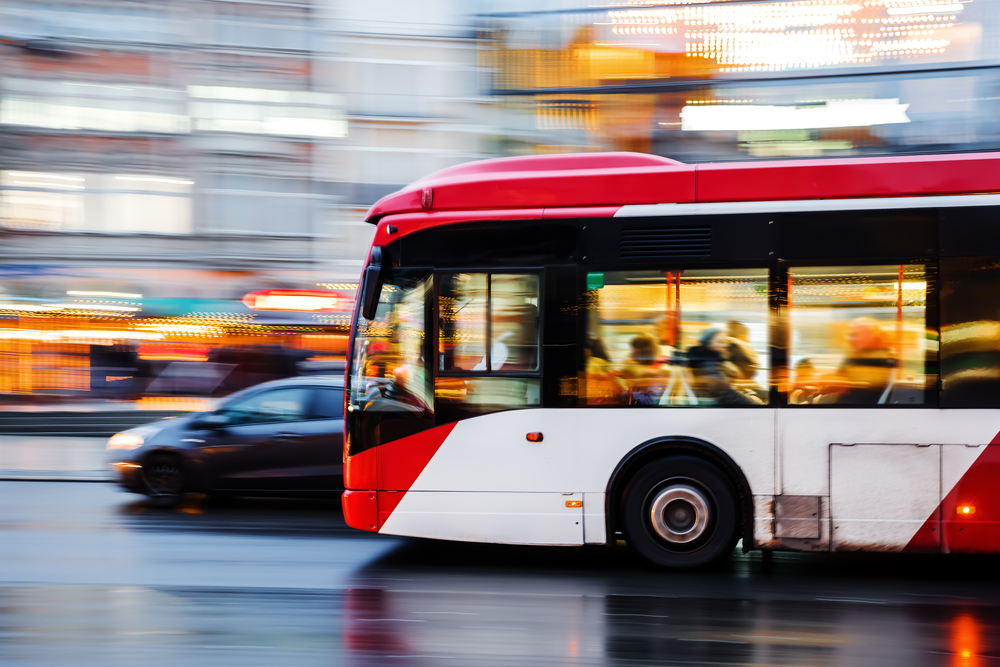 The Clean Bus Deployment Initiative was launched by the European Commission in 2017, during the plenary of the Committee of the Regions. In July 2019, the Clean Bus Europe Platform was launched with the aim of bringing together cities committed to clean bus deployment. Over 80 establishments have signed the Clean Bus Declaration with signatories from cities across Europe, bus manufacturers, public transport organisations and stakeholders. A full list of the cities, regions, manufacturers, and other organisation that signed up the initiative can be found here.

Many city administrations have the political will to re-orient their public transport system towards clean buses but lack the technical competences and know-how to do so on their own. This Platform is the most promising way to bridge the gap between cities’ considerable interest in new bus technologies and the barriers that still stand in their way today.

The Clean Bus Europe Platform will support the exchange of knowledge and expertise between all relevant stakeholders, ensuring that technical, procedural and operational know-how about clean bus deployment is passed on beyond the circle of cities that can be considered front-runners. It will offer two cities per Member State the opportunity to learn from leading cities that have already set up clean bus lines, through mini-twinnings and study visits, and it will provide them with tailored technical assistance in the transition towards clean buses. The Platform will make sure that a critical mass of cities and operators start and continue investing in clean bus technologies, thus creating a powerful momentum for a wider and unstoppable clean bus deployment across Europe.

The Platform is managed by the Commission appointed APOLLO-EU Consortium.

The first meeting of the Platform took place in Brussels during Busworld.