The city of Sofia is to introduce a Low Emissions Zone 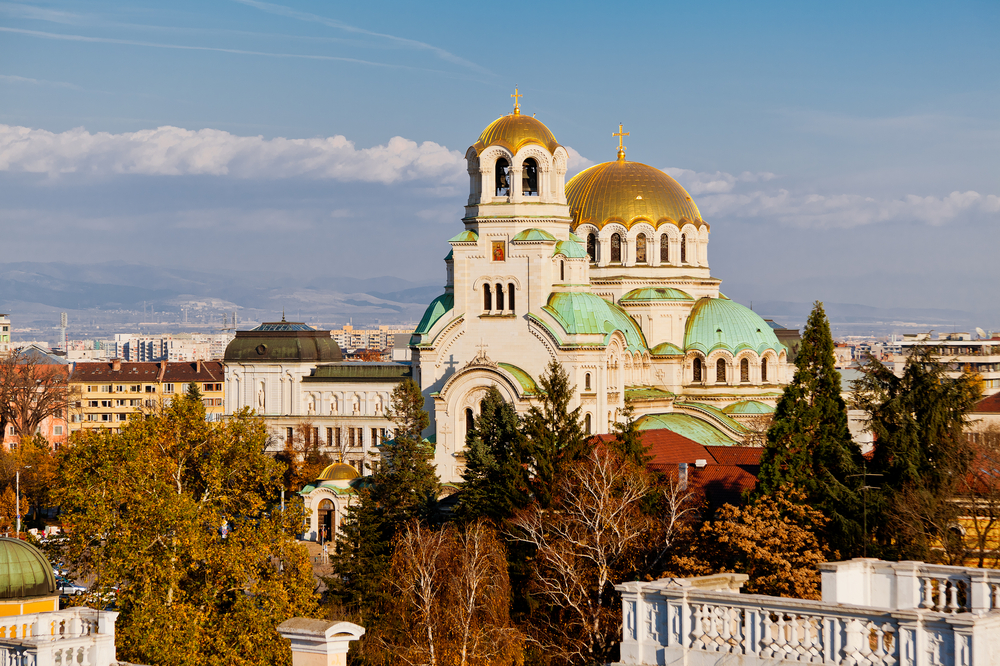 After the city of Plovdiv, Sofia will become the second city in Bulgaria to introduce a Low Emissions Zone (LEZ) in order to tackle air pollution. In September, the authorities in the Bulgarian capital announced the approval of a new policy establishing an LEZ in the city centre and surrounding neighbourhoods. The London-based research centre, Clean Air Fund, supported the City of Sofia in drafting the policy, by estimating the costs of air pollution in the city, which they estimated costs 13.4% of local GDP.

Sofia has been one of the most polluted cities in Europe in recent years, with high levels of nitrogen oxides (NOx) and particulate matter (PM), particularly during the winter. The city even lost a major court case against residents, after which it was mandated by the court to act to reduce pollution.

Thanks to the Clean Air Fund’s research, Mayor Fandakova was able to pass the LEZ legislation. Between 2019-2021, the Clean Air Fund conducted a study on the cost of air pollution in Sofia, investigating the days with higher levels of pollution and tracking data for several indicators, particularly on healthcare and productivity.

The LEZ will be implemented within the ‘small-ring’ and the ‘big-ring’, an area of 2.3 km radius from the city centre including the core region of Sofia. The aim of the policy measure is to ban old cars, those over 20 years' old, from entering the city as they are extremely polluting, as well as being CO2-inefficient. Nevertheless, the measure has been unpopular amongst some people as Bulgaria is the poorest EU Member State and has a very old private vehicle fleet. Despite such opposition, Sofia’s Mayor explained that the LEZ is necessary to improve the city’s air quality and to reduce the associated costs.

The research on the costs of air pollution in the city found that air pollution is expensive. Productivity, absenteeism, and employee retention of highly-skilled workers were deeply impacted by the extreme levels of air pollution. In 2019 alone, air pollution was estimated to cost around 13.4% of local GDP. It was found that during the most polluted days, the need for medical help for pneumonia conditions rose by 60%, and those for respiratory infections by 47% on average, while hospitalisations also increased.

In addition, around 60% of highly-skilled workers would consider moving abroad due to the level of air pollution in Sofia, while 20% believed that bad air quality negatively affected their productivity. The report estimated that the City of Sofia could save €3.75 billion if it reduced air pollution by 4% only on the most polluted days. Furthermore, the expected cost of not implementing an LEZ, so continuing ‘Business as Usual’, would be around €15.8 billion between 2019-2024.

For more information on the costs associated with air pollution in Sofia, see the study.

Photo Credit: © VILevi - no permission to re-use image(s) without separate licence from Shutterstock.