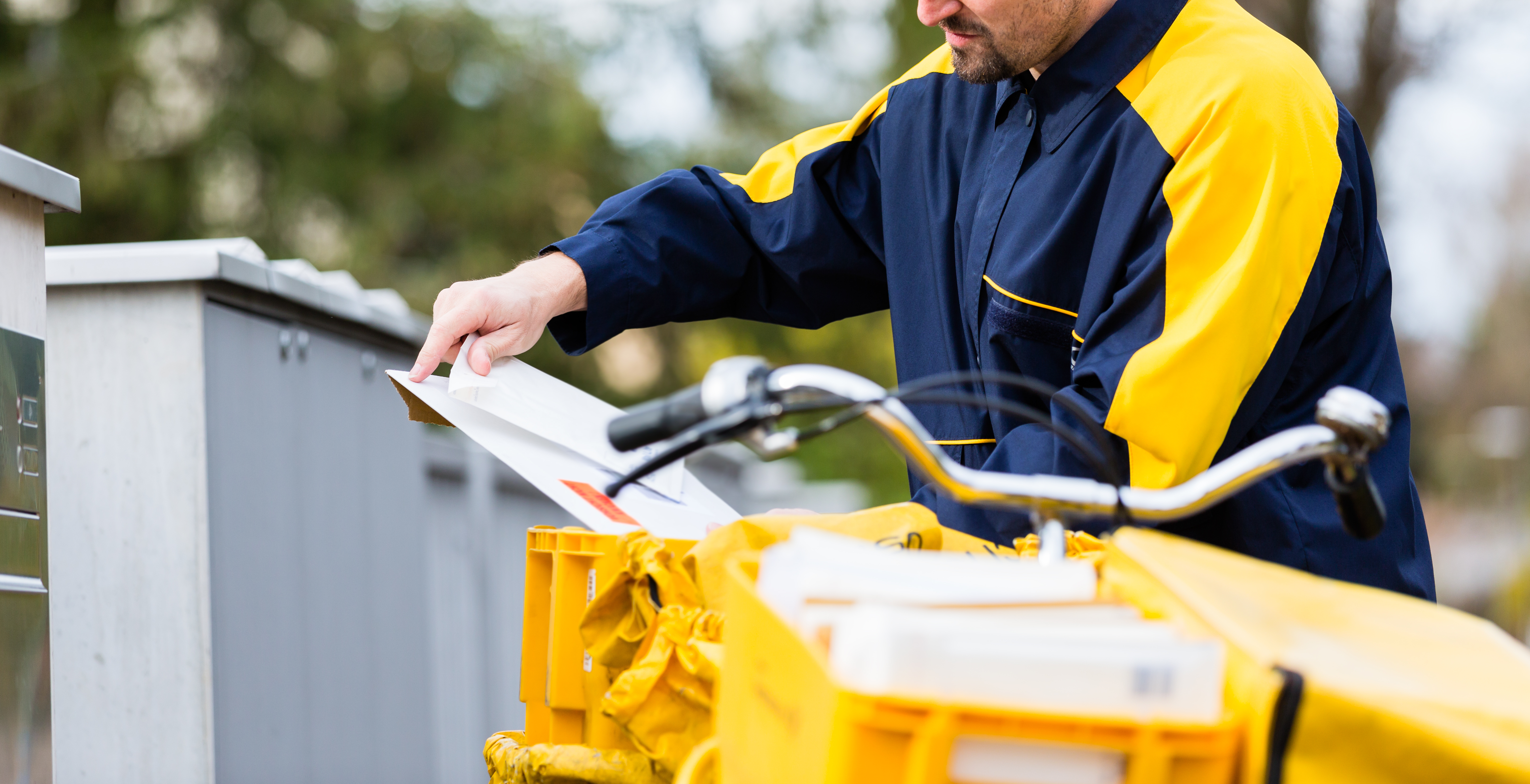 In August 2020, a collaboration between Austrian Post and the City of Graz began to test CO2-free postal delivery. The project is testing the delivery of letters and parcels using e-bikes and trailers in the inner city area of Graz. The project is a 3-month trial and potentially serves as a blueprint for the future of postal deliveries in conurbations.

The trial involves 3 postal workers, who collect their letters and parcels from a container. This container is left by a lorry that has brought it directly from the postal distribution centre. After having collected their letters and parcels from the container, the delivery is done by e-bike in the inner city area of Graz with about 120 parcels being delivered by each employee a day.

The advantages are clear for those delivering the post: the inner city of Graz is easily accessible by bicycle, whereas cars and vans would face access restrictions, as well as needing more space.

Peter Umundum, chairman of the board of Austrian Post states “The idea is to generally switch inner city logistics to these kinds of models.” The plans of Austrian Post are already going beyond the trials in the inner-city area. Within one year, all deliveries in Graz should work in a CO2-free way. Siegfried Nagl, Mayor of Graz, welcomes the work on CO2-free deliveries commenting “less particulate matter, less noise and great city logistics”.

The pilot is part of the research project GrazLog, which aims to pilot a city hub for resource and time efficient deliveries using low or zero-emission vehicles.