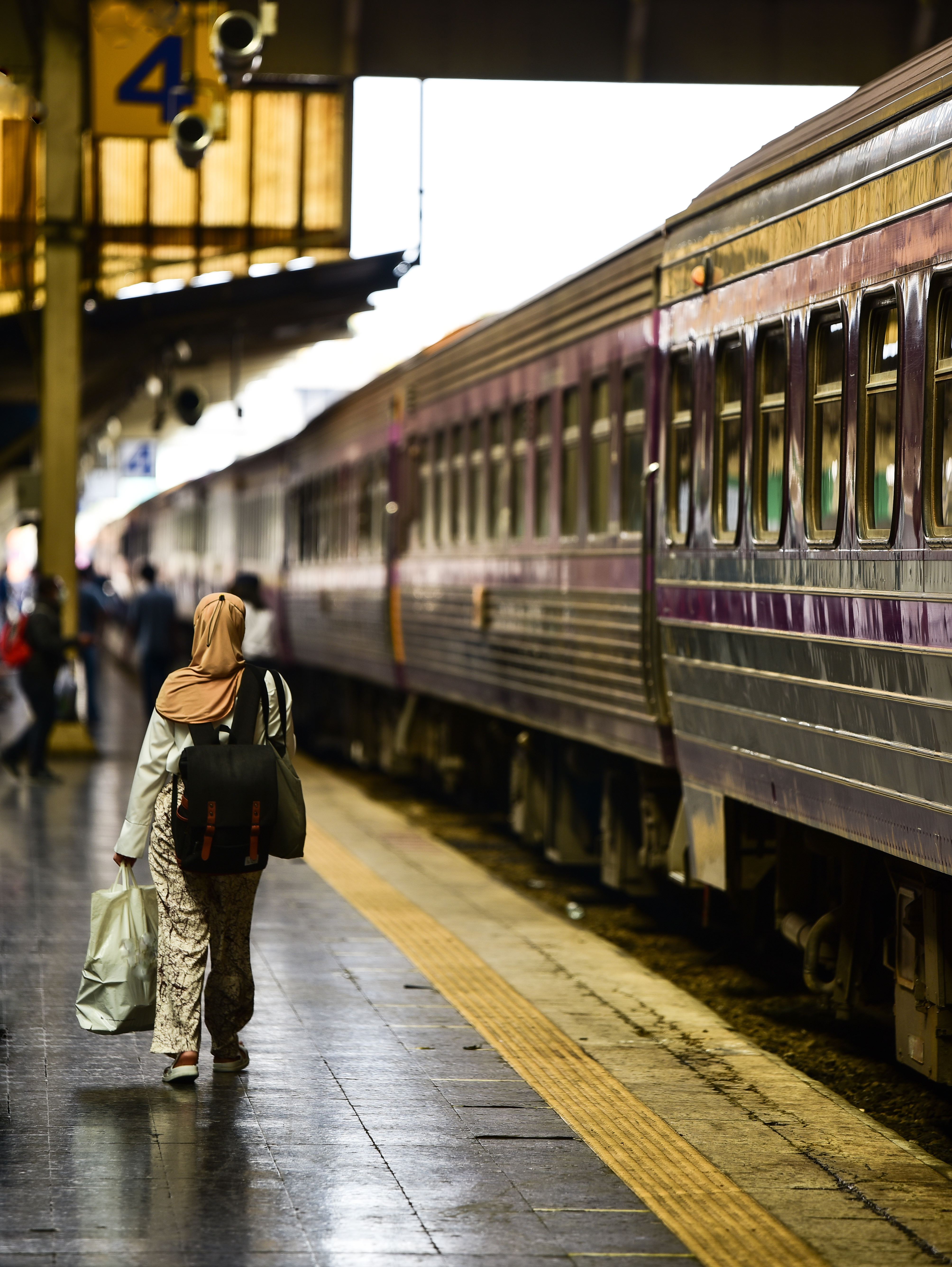 Cities across Europe are beginning to implement gender appropriate transport services, in an effort to improve sustainable mobility.

Gender is a key factor affecting urban transit patterns. Due to differing employment patterns, feeling of safety and security, and deep-rooted inequalities in unpaid household labour, women adopt different mobility strategies to their male counterparts. As women make up 50% of the population, understanding these differences, and adapting transport infrastructure accordingly is critical to achieving sustainable mobility goals.

There has been growing research into the gendered nature of urban transport, and gendered modal split. Understanding these trends is critical for designing transport systems around both men and women’s travel demands.

Indeed, a recent survey by Ramboll revealed that women use bicycles and cars far less than men, yet account for a larger proportion of pedestrians and metro passengers. Therefore, considering that women are more likely to hold part-time employment, transport must be designed around the different temporality of women’s commuting, as well as trip chaining - where non-paid labour tasks such as childcare are incorporated into daily transit.

Simultaneously, upgrading urban walkability supports the large number of female pedestrians. Paris, Barcelona and Vienna are implementing policies to discourage car traffic and make walking easier and safer. The French capital aims to ensure residents have all necessary services within 15 minutes by foot, bike or public transit, while Barcelona has become infamous for its pioneering 'superblocks'.

Munich has also begun to address gender appropriate planning in their transport strategy, examining the safety of underpasses, obstacles facing people with strollers and the duration of pedestrian crossing lights.

These actions are supported by a range of initiatives aiming to increase the number of female employees in the transport sector. Across the EU Member States, women account for around 20% of employees, a figure dropping to less than 15% in many states. As the transport sector seeks to find creative and innovative solutions for clean and connected mobility, gender imbalance risks inhibiting progress.

Madrid offers an interesting example of a city engaging with this issue. Madrid’s public transport operator, EMT Madrid has been supporting women in accessing public transport professions, including technical and managerial roles. Through the Women STEM Chair (launched in October 2020), EMT have been working with Comillas Pontifical University and Iberdrola to improve women's education, training and professional careers.

This article originally appeared on Bloomberg on 5 July, 2021, with additional material from POLIS Network.