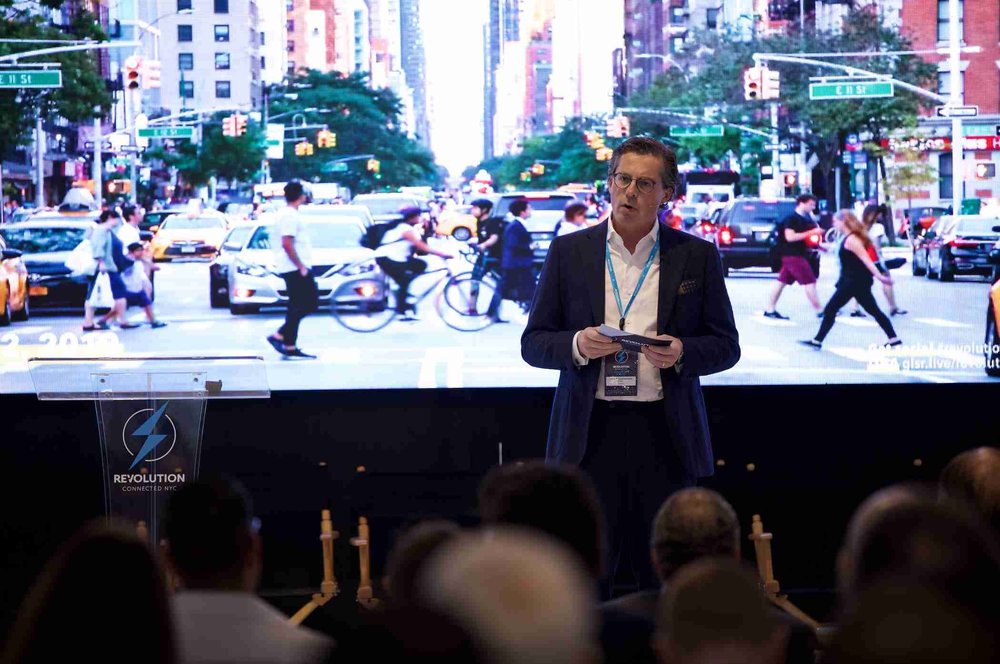 A manufacturer of charging stations who ship their products globally recently revealed that they have installed 100,000 charging points worldwide.

The news was announced at REVOLUTION Connected NYC, which brought together over 200 North-American mobility thought leaders in New York. During this event, Kristof Vereenooghe, CEO of EVBox, also pledged that the company will plant one tree for every new EVBox charging point installed under their OneChargerOneTree initiative. A significant number of European cities have recently announced plans to accommodate the growing number of electric vehicles with the installation of new EV charging stations, including the Lithuanian capital of Vilnius and trials of on-street public chargers in the UK city of Leicester. Many long-term, national plans to increase EV charging infrastructure across Europe have also been made (e.g. in Poland and Germany). At the start of 2018, Transport Commissioner Bulc announced that there was an increase in 10% of newly installed charging points during 2018 (when compared to the number of new charging points installed in 2017) with over 5% of new installations comprised of fast charging points. As such, plans to plant one tree for every new EV charging station

The company aims to help combat the climate crisis by collaborating with reforestation partners around the world. According to recent research by Science Magazine, tree planting has a “mind-blowing potential” to combat climate crisis. The figure shows that two-thirds of all emissions that remain in the atmosphere today can be removed with a worldwide planting programme. More specifically, the researchers found that there are 1.7bn hectares of treeless land which offer a total of 1.2tn where tree saplings can naturally grow.