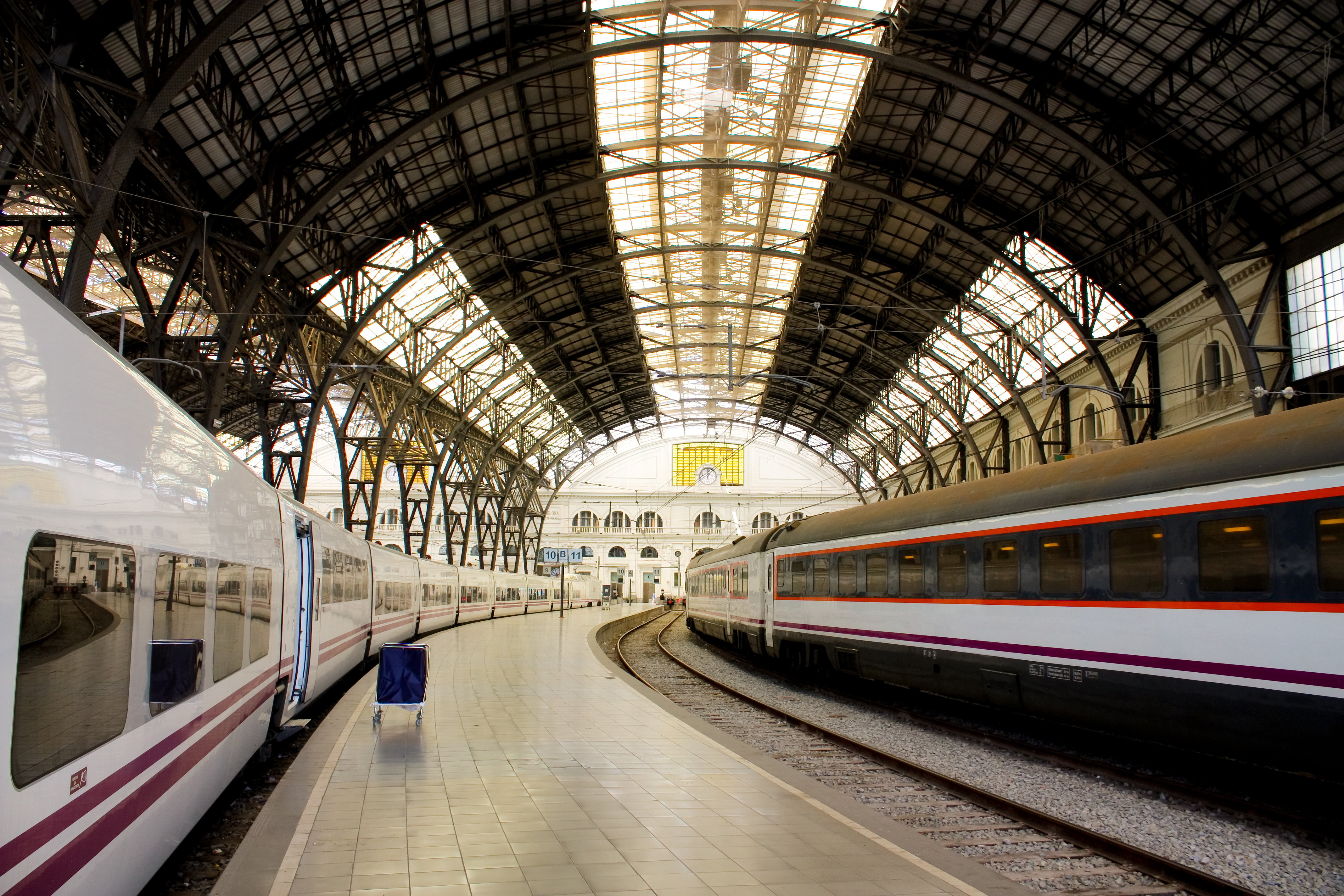 In the County of Garrigues, the authorities of Catalonia in Spain have set up four new on-demand bus lines, called "Clic.cat", and a new express bus line, "expres.cat". These services will all be integrated with the high-speed train services to Barcelona - a prime example of intermodality and coordination between different modes in order to support mobility in low-density areas.

The new services will improve the connections between Borges Blanques and Lleida. The timetables were designed to improve coordination with the high-speed train services between Lleida and Barcelona. This will make it easier for the residents of the County of Garrigues, in the south west of Catalonia, to travel to Barcelona. The new lines are the result of a study carried out by the County Council of les Garrigues, which assessed the needs of the surrounding municipalities in relation to improving public transport services and improving mobility conditions. The actions are part of a wider effort to reinforce the public transport network in the area of Lleida.

The new "expres.cat" bus line, which is part of the integrated fare system of Lleida, has fully accessible vehicles with a free wi-fi service on board. The new line is the sixth in the Lleida area and the 42nd in the Catalonia region. These high-performance buses have transported almost 100 million passengers in Catalonia since their launch.

This recent investment in public transport services has led to a growth in public transport users. In turn, this has resulted in an annual reduction in emissions compared to the year before the launch, which can be valued at €1,360,000: €520,000 for savings in greenhouse gas emissions and €840,000 associated with the reduction in air pollution and the subsequent savings in health costs.

Photo Credit: © Toniflap - no permission to re-use image(s) without separate licence from Shutterstock.