Car manufacturers to advertise walking and cycling in France 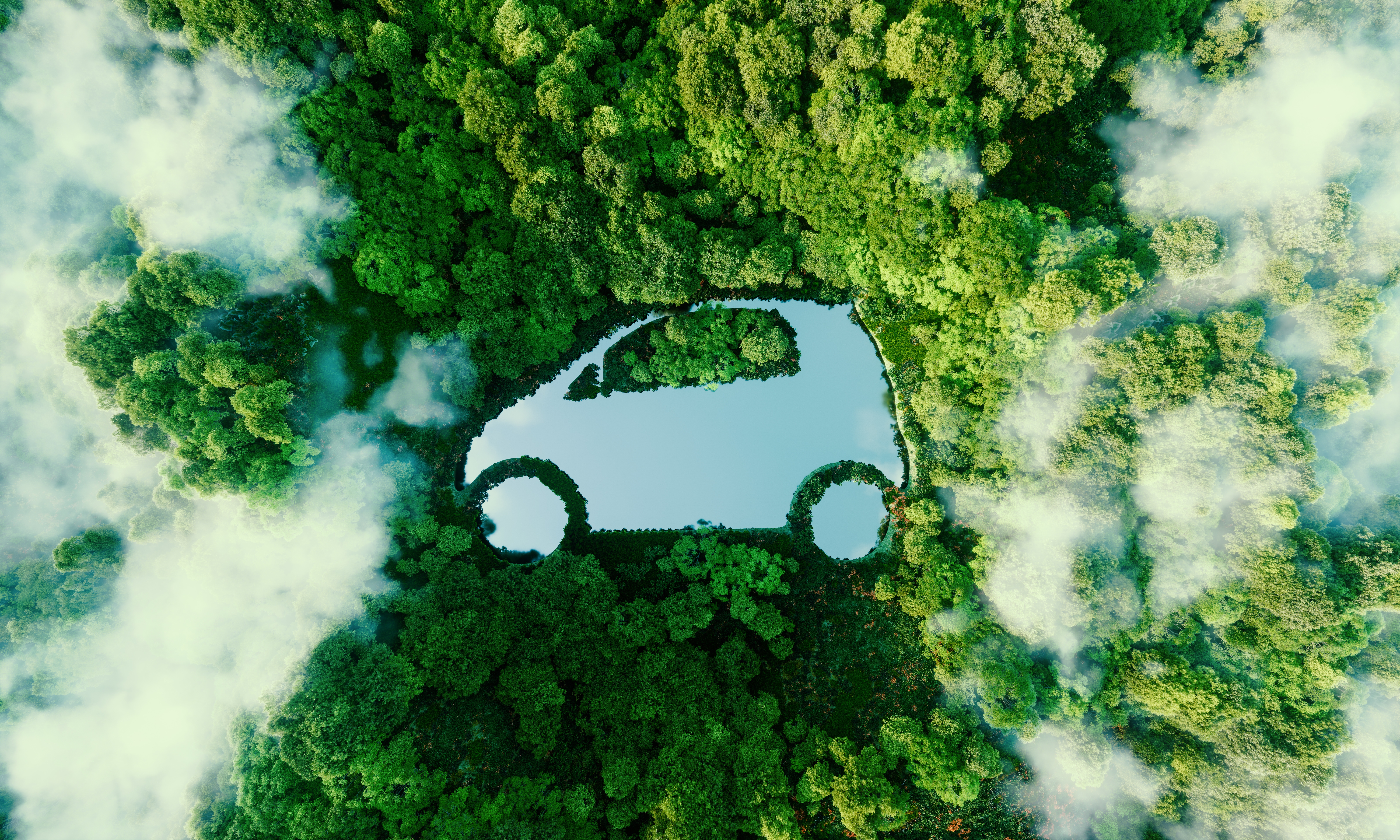 As of March 2022, French car advertisements will be mandated to include messaging encouraging would-be drivers to choose less polluting alternatives. The new rules were signed into law by a decree of the Ministry for Ecological Transition on 29 December 2021.

Under the new government regulations aimed at reducing pollution, including vehicle emissions, advertisers will have three options to choose from:

The aim of the adverts is to encourage consumers to pollute less by leaving their cars at home and choosing greener transport options, particularly for everyday journeys. As such, France’s transport sector accounts for 31% of total greenhouse gas emissions, with half of that from private cars.

The rules will apply across online, print, and broadcast advertising, as well as requiring the car’s CO2 emissions to be displayed. Should a manufacturer breach the rules, they will first receive a warning before being subject to a EUR 50,000 fine for each transmission. This legislation represents a strong message from the French government in promoting alternative modes of transport to private cars.

In addition, under the new rules, advertisements for the most polluting vehicles (those emitting more than 123 grams of CO2/km) will be completely banned from 2028, which will include many popular SUVs. This move marks an effort to prepare consumers for a phase out of the internal combustion engine by 2035 as proposed by the European Commission.