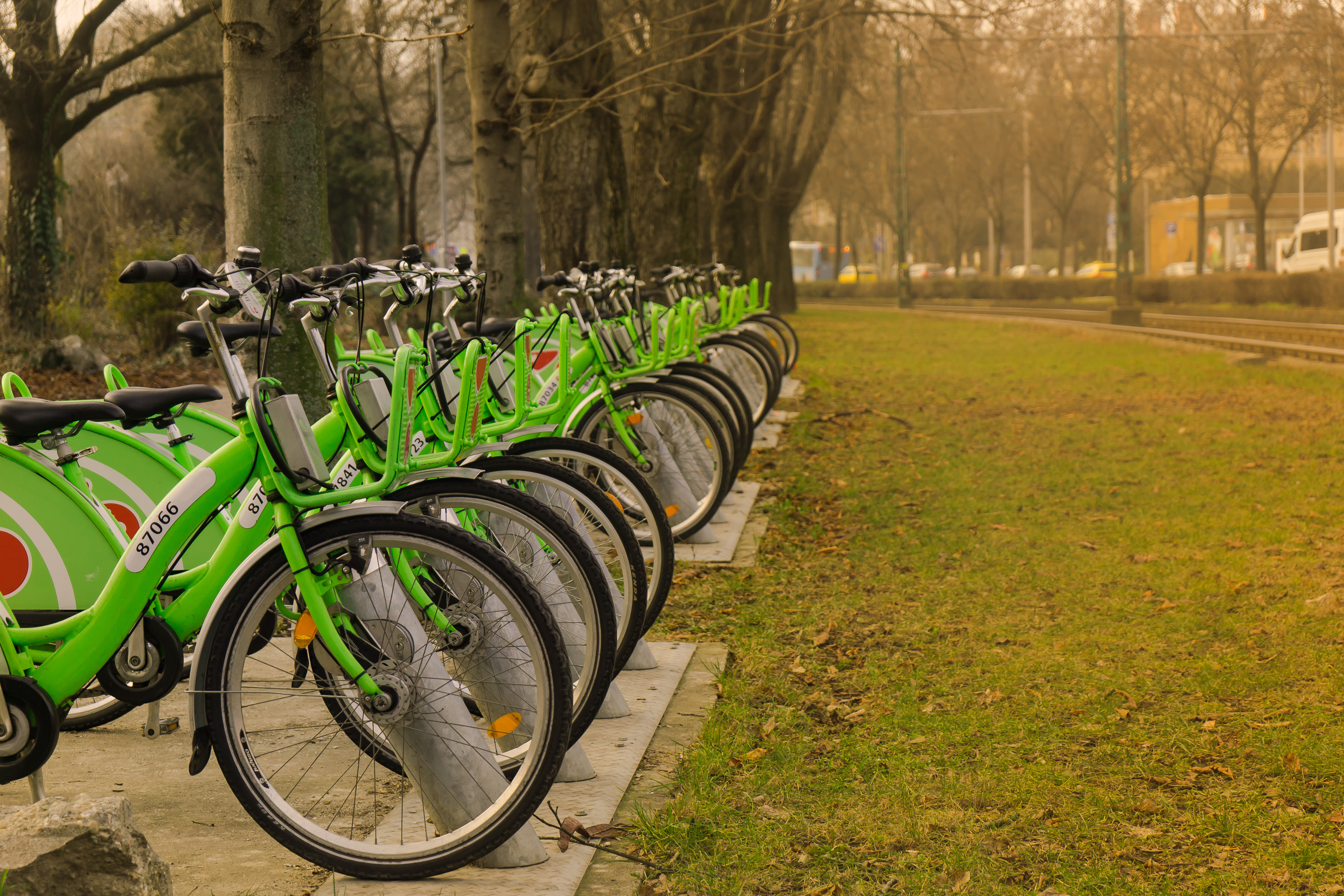 Budapest has revamped its bicycle sharing service, called 'MOL BuBi'. Today, the service operates from 158 stations across the Hungarian capital. Before the official restart on 20 May 2021, MOL Bubi was intensively tested involving hundreds of users to identify and correct any difficulties. The results of this exercise were used to revamp the scheme in order to improve the user experience.

The main improvements of the relaunched bicycle sharing service are:

In order to use the bicycle sharing service, users need to have downloaded the 'MOL BuBi' application. The first 30 minutes of use of a bike are free, while subscriptions cost HUF 500 (about EUR 1.42) per month and HUF 5,000 (about EUR 14.20) per year. The need for users to put down a deposit to start using the bicycles has been removed. A single registration allows up to 4 bicycles to be used at the same time.

Budapest’s Mayor Gergely Karácsony stated that the MOL BuBi scheme adds to the city’s activities that aim to foster cycling alongside the creation of new bicycle lanes and traffic calming projects. The CEO of the city's transport operator, BKK, Katalin Walter added that the bicycle sharing service is part of Budapest’s public transport service and not just a bicycle rental scheme. BKK aims to shift more people to cycling for short trips to complement traditional public transport options.

Article published first at TheMayor.eu on 21 May 2021.